They started out as amateurs but determination drove them to new heights than they could have possibly imagined.

Forget the scores and stats, there are a handful of Kenyan sportsmen and women who have inspired the world by sheer display of resilience and desire to achieve success when all odds were against them.

The list below illuminates sportsmen and women whose inspirational stories scream loudly at mankind the message that nothing is impossible when we believe in ourselves. The message of ‘Tujiamini’: 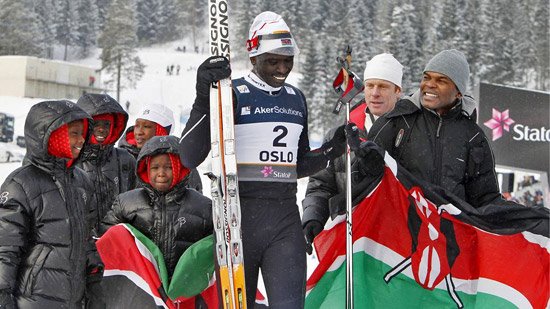 The Kenyan had only seen snow for the first time in his life in 1996. A former middle-distance runners with no previous skiing experience, Boit began training in February 1996 before he represented Kenya in 1998 Winter Olympics where he finished 92nd and last in the 10-kilometer classic race.

The awards for the race were delayed while the winner Bjørn Dæhlie waited for Boit to reach the finish line so that he could hug him. The experience was so moving for Boit that he named one of his sons Dæhlie Boit. 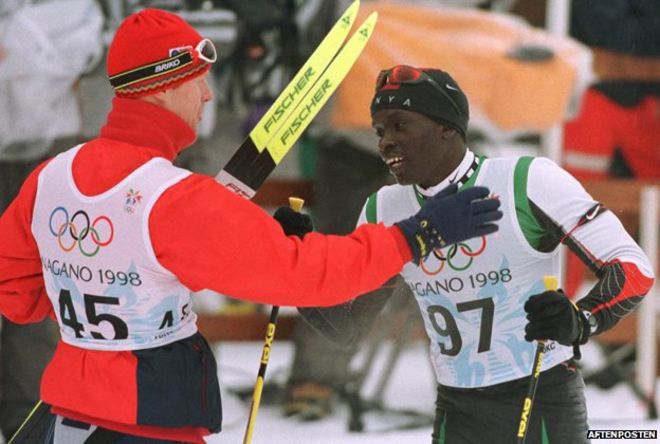 Philip Boit at the1998 Winter Olympics in Japan 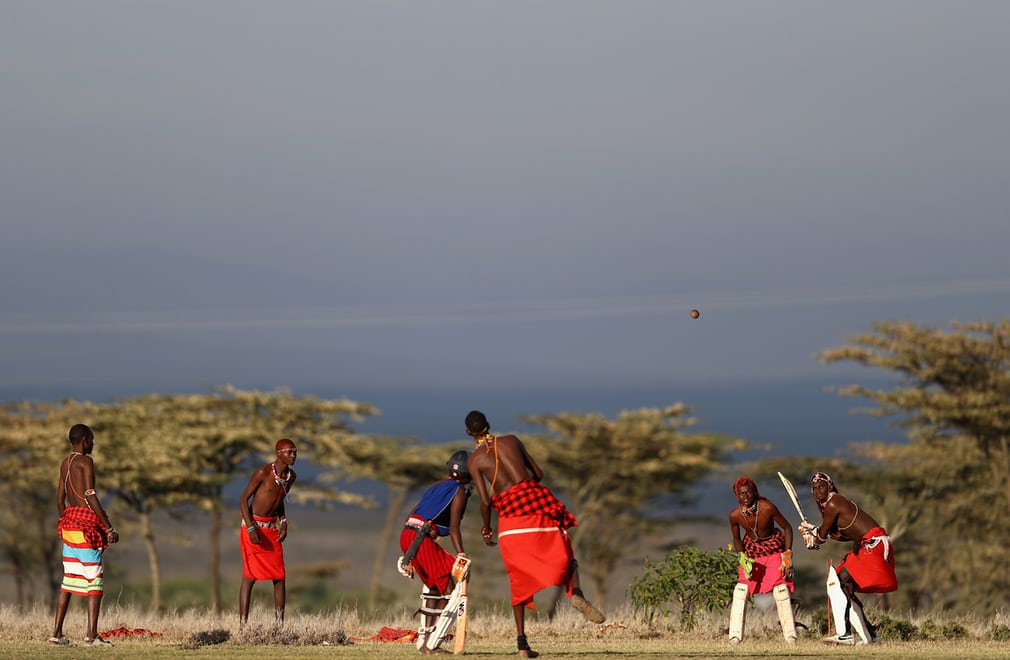 Nearly all international media houses covered the story of a group of amateur Maasai warriors who dropped their spears to play cricket.

The Maasai Cricket Warriors from Laikipia are using their love for the game to convey messages and awareness against social injustices in their community.

The warriors are actively campaigning against degenerating and destructive cultural practices such as Female Genital Mutilation (FGM) and early childhood marriages, which are vigorously donating to the spread and increase in the cases of HIV/AIDS.

The warriors use cricket to empower girls and woman, target substance and alcohol abuse, animal poaching and strive to build peace amongst communities.

The Maasai warriors took up cricket in 2009. They were introduced to the game by Aliya Bauer, a South African woman conducting research in the area who was missing the sport she loved. She brought over some equipment from her home country and started teaching the locals to play.

The warriors’ love for cricket soon attracted a great deal of media attention. The cricket warriors were the subject of a documentary in 2015. 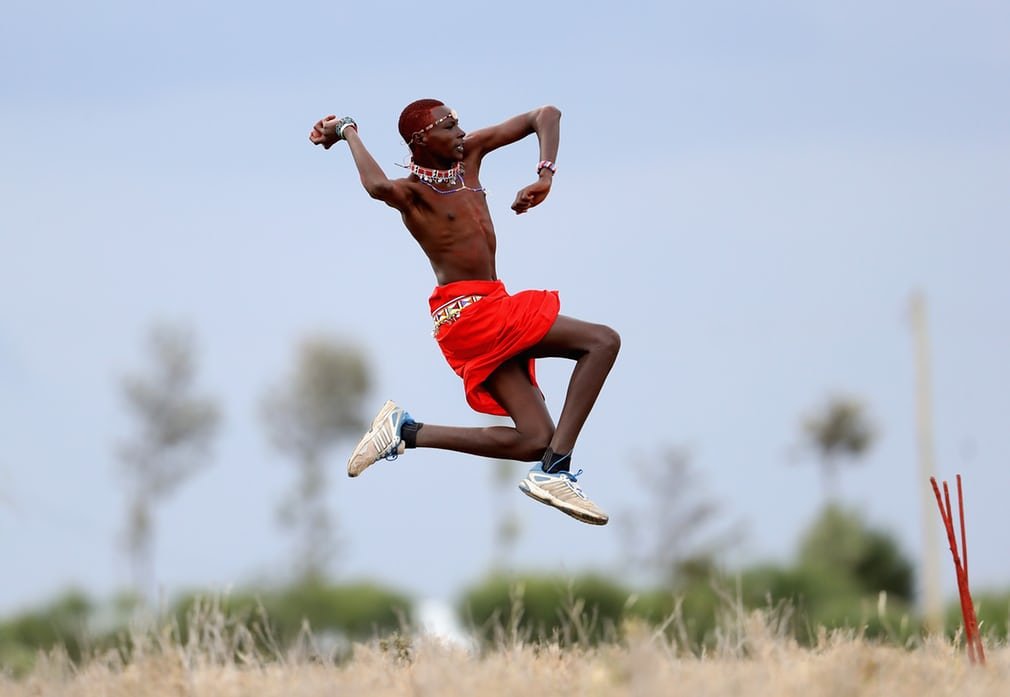 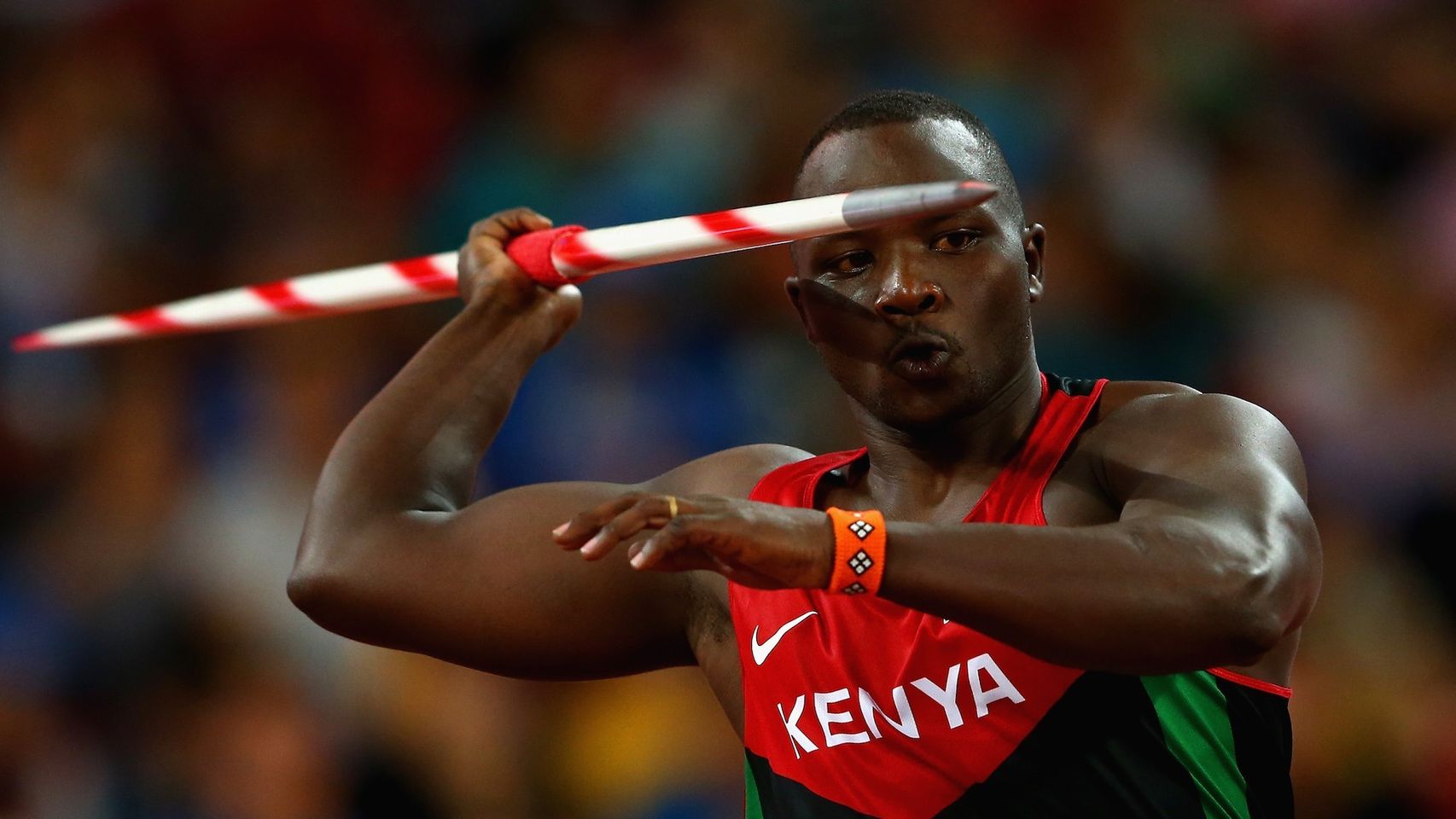 ‘Mr. YouTube’ boasts of Olympic silver medal in javelin and mark you he learned how to throw by watching YouTube videos of javelin athletes.

Yego became interested in the javelin throw as a youth but he had no access to training facilities or a coach. This however didn’t stop him from realizing his dream, he thought himself how to throw by watching YouTube clips.
Yego won his first national title in the javelin at the age of 19 in 2008, and defended it in both 2009 and 2010.

He boasts of other medals including Olympic silver medal which he won in the 2016 Rio de Janeiro Olympic games.
Yego scooped gold medals in World Championships (Beijing, 2015), Commonwealth Games (Glasgow 2014), All-Africa Games (2011) and African Championships (2012 and 2014). 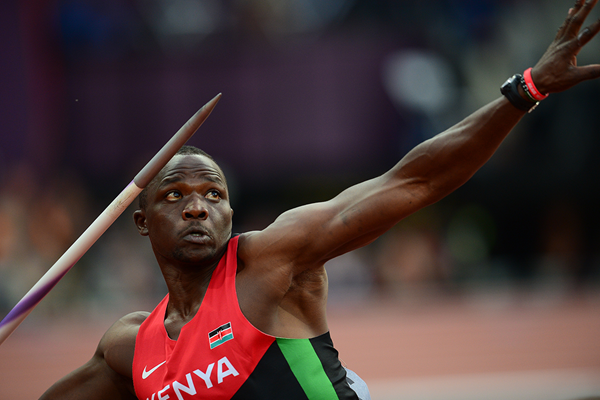 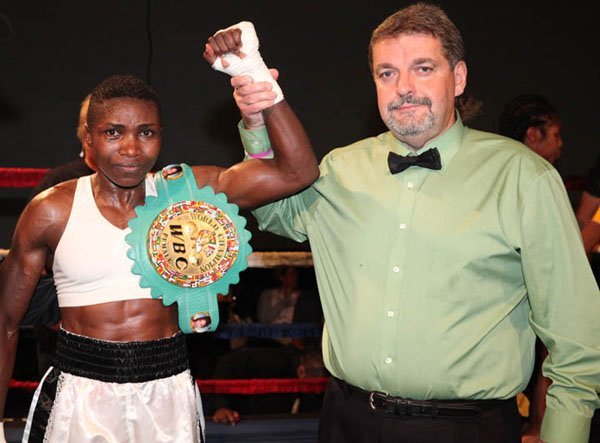 She started out as an amateur boxer in Mathare and ended up being the first Kenyan female boxer to win the World Boxing Council (WBC) Super Bantam weight title.
Zarika grew up in Riruta satellite estate before she moved to Mathare North slum after her mother passed away. She decided to be a boxer after watching Laila Ali in action, the thrill of seeing Ali punch opponents to submission drove Zarika into boxing.
Zarika started training in 2000 and fought in several amateur games before turning professional in 2001. Just like other Kenyan boxers, Zarika faced major challenges due to lack of support, recognition and goodwill from stakeholders. 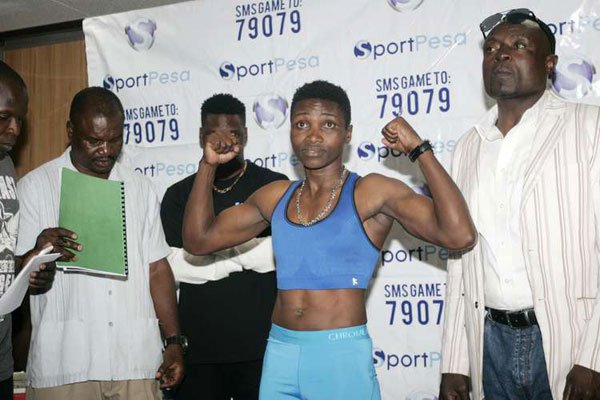 Zarika however received the much-needed support when SportPesa decided to sponsor her. SportPesa helped her access world class training facilities. In September 2017, Zarika left Kenya for Los Angeles, US where she trained at Berry’s Boxing Gym ahead of the boxing match with Zambia’s Catherine Phiri. 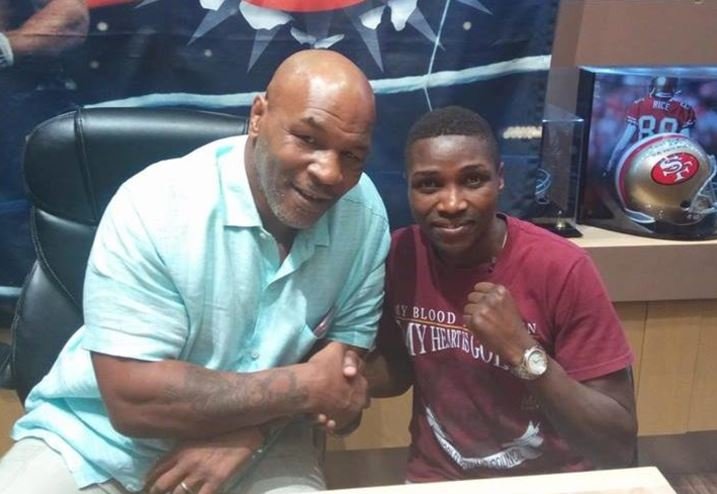