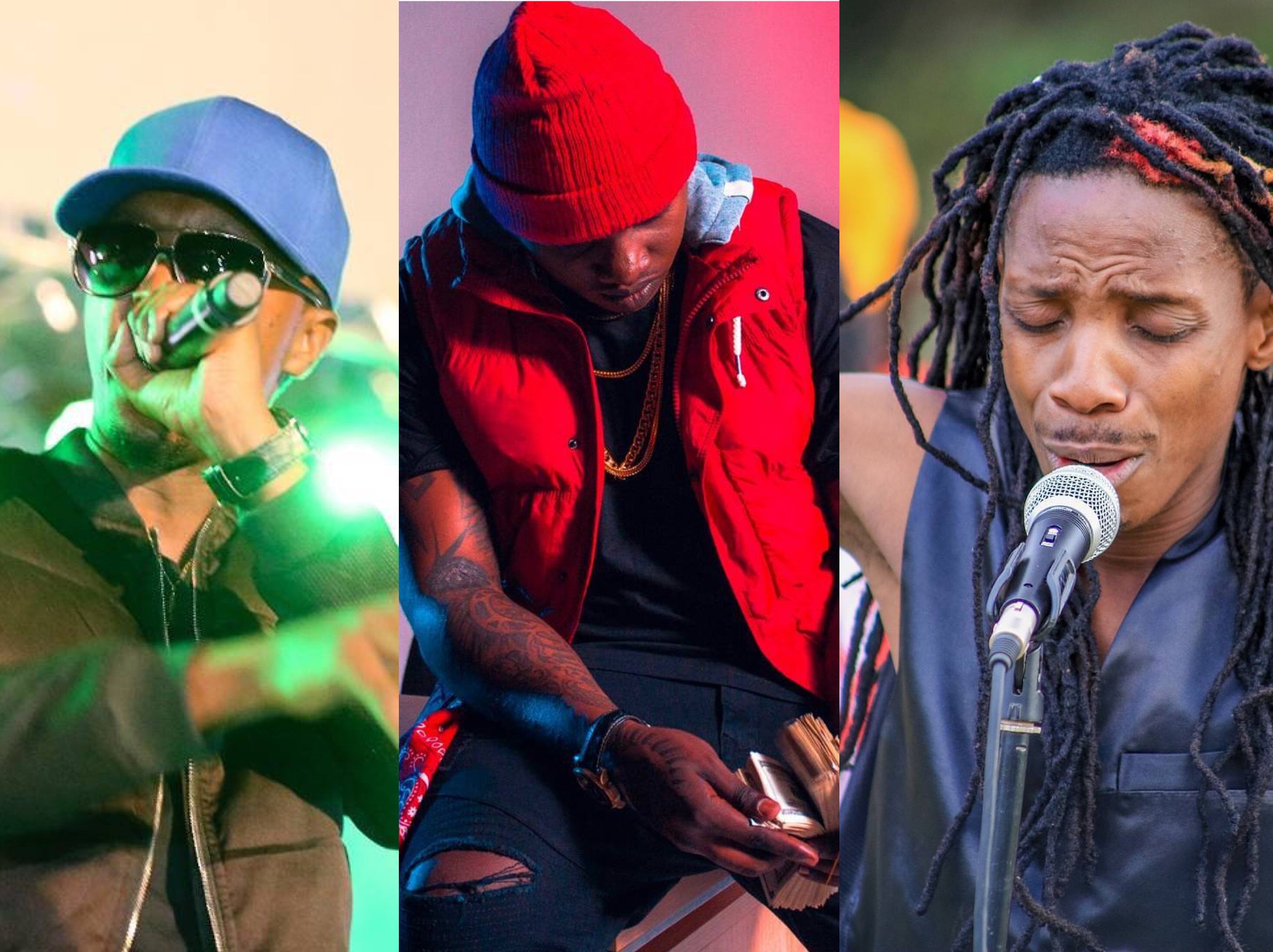 It seems that Kenyan celebrities are not the type to cheat or rather they know how to keep their dirt on the low.

While Tanzanian entertainment industry is full of cheating scandals and drama; Kenyan celebrities are just out and about trying to make more money.

The industy is getting boring

However, I do agree that something should be done to spice up the industry….at least new songs, new relationships for those who are single, wedding and of course babies!

Most of the people in the entertainment industry are above 25 years meaning its about time to settle down.

Anyway I hear most bachelors prefer hitting the clubs for stress free relationships; but now we are tired of the same old trend!

I have managed to come up with a list of male celebrities who have never been caught up in any cheating scandals. 3 are married while two are in serious relationships. 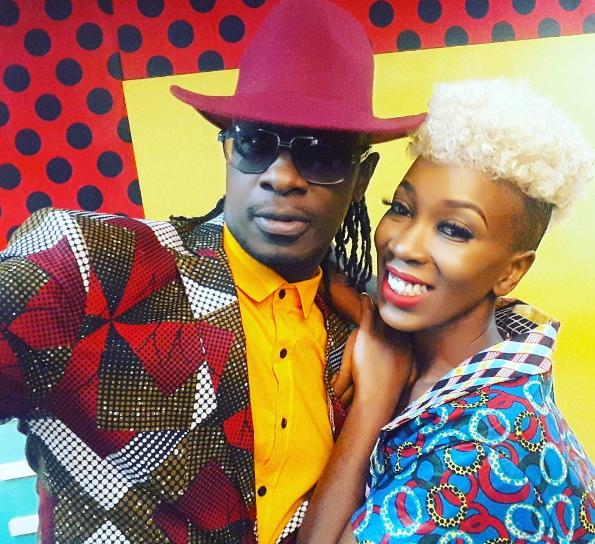 He has been married to Wahu for over a decade now and he is still the same loving man. He has never been portrayed as a bad husband on any tabloid and I guess he married his better half! 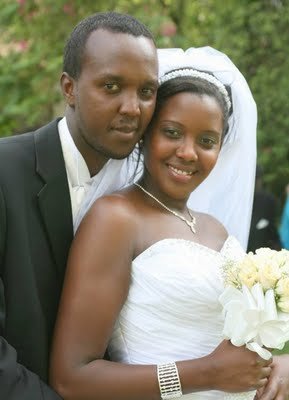 After his wedding, Wyre has maintained a low profile about his wife and family. Just close friends know about Wyre’s private life otherwise all we get to see is his music videos. 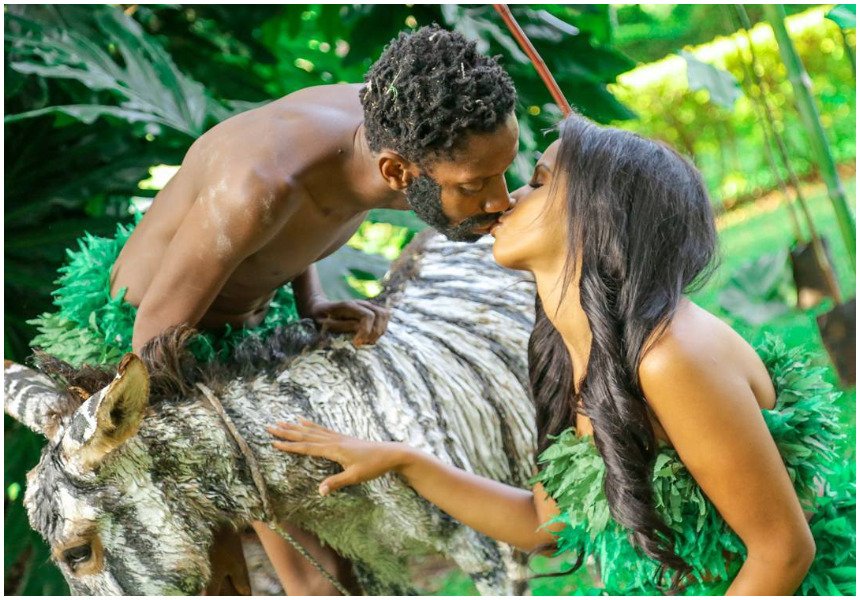 Well, I haven’t come across any scandal involving him cheating on his exes. Now that he is dating Chantal, we haven’t heard or seen him with any other woman if it’s not for business. 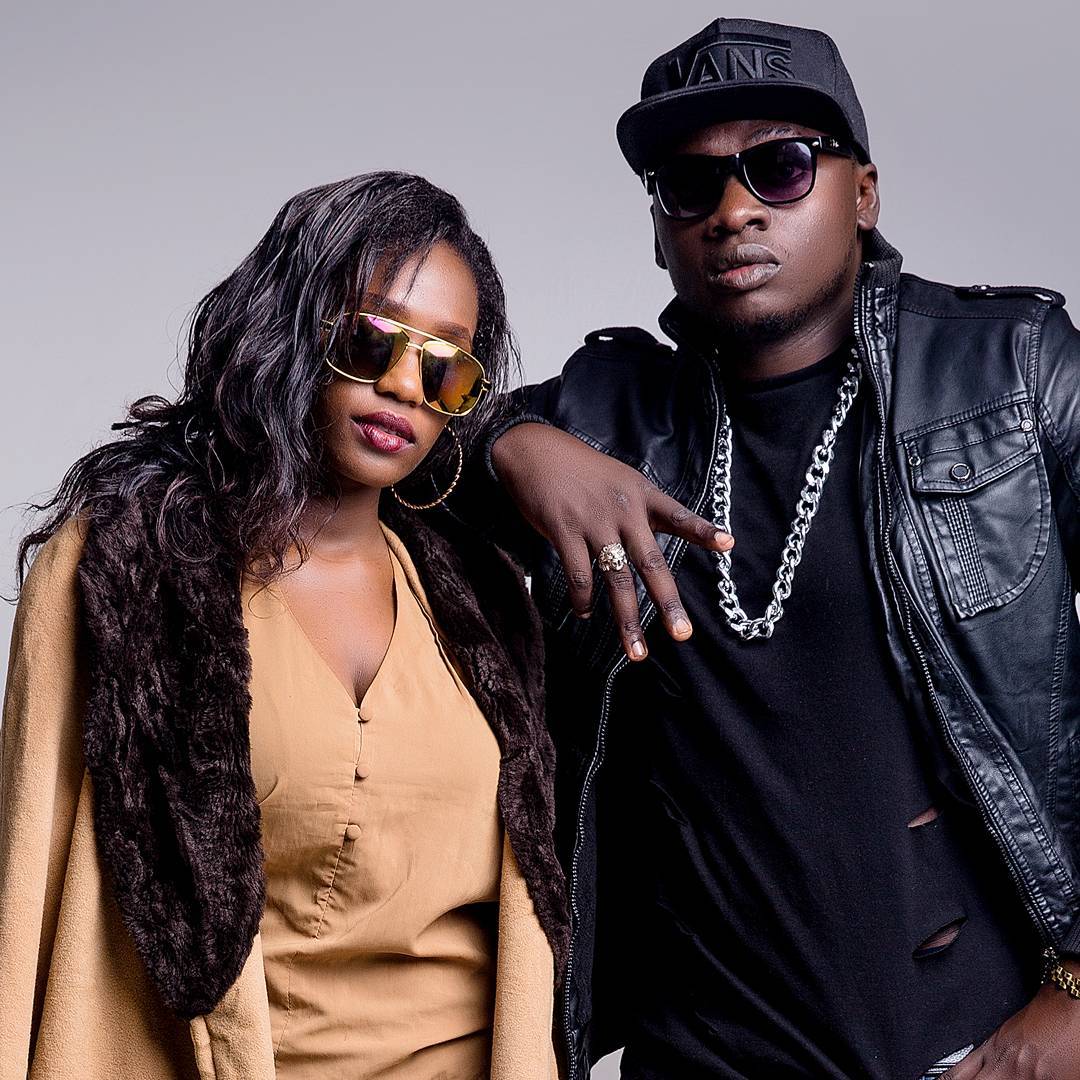 Having been his lady (kashy)from way before he became famous, Khaligraph Jones has never been caught entertaining any other lady. All we know is that he is in the game to make more money. 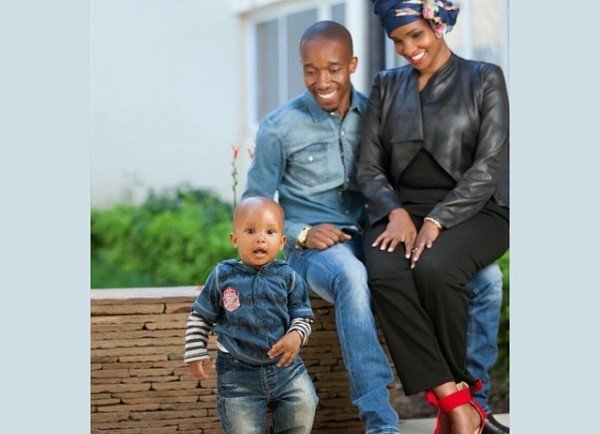 Rashid Abdalla and his wife

Though his religion allows a man to have four wives, Rashid is still with Lulu Hassan; the love of his life and mother of his kids.

Do you have any more suggestions?