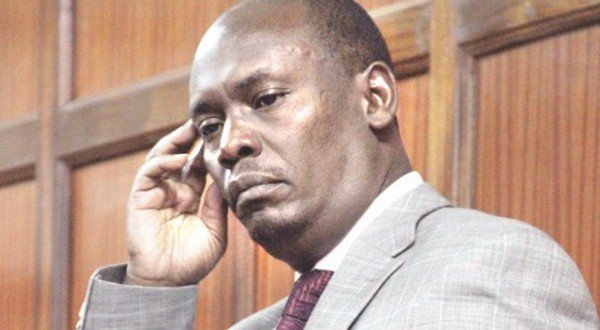 Not only are the ongoing party primaries  crowded with pandemonium and confusion but also shocking surprises especially to incumbents and political bigwigs.

The most affected has to be Kiambu County governor William Kabogo who lost by more than 10,000 votes to Kabete MP Ferdinard Waititu who I bet never saw it coming.

So is Raila’s Cousin and Gem MP Jakoyo Midiwo who only garnered 8,900 votes against 13,400 votes garnered by his opponet Elish Odhiambo. We are really curious to see what will be his next move considering he’s an ODM fanatic. Will he jump ship and join another party. And would have his fight against betting companies being the sole reason he lost? You do realize betting has become part and parcel of many Kenyans especially in the rural areas. 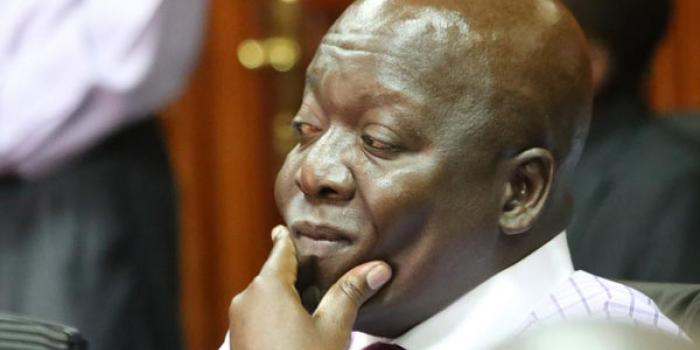 The other person in denial is Kirinyaga governor Joseph Ndathi who came a distant third in the primaries, loosing by over 90,000 to former CS Anne Waiguru.

Cleophas Lagat is the other bigwig who is set to lose his gubernatorial position to Stephen Sang, the 34 year old who is set to become the youngest governor.

And I bet this list is going to become even longer by close of business today.