There are several things to marvel about Gor Mahia’s win of SportPesa Premier League. Below are the 5 important things to note looking back at K’ogalo campaign this season: 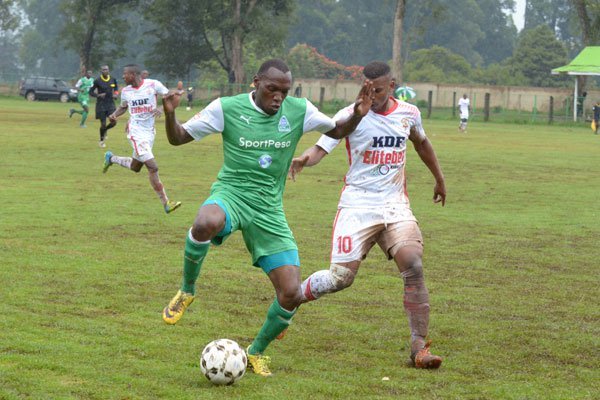 Gor Mahia were in to win starting from the beginning of the season. The club lost premier league title to Tusker in 2016 and were desperate to get it back. 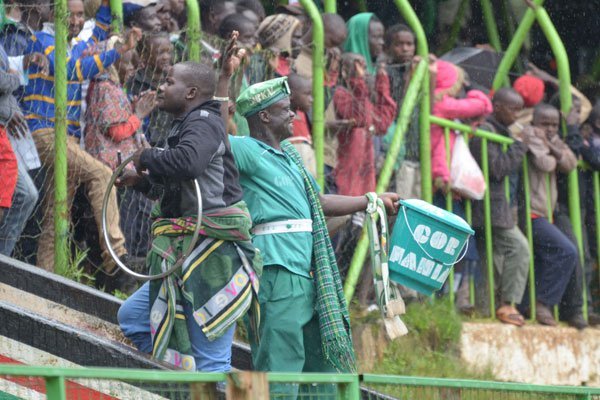 Gor Mahia’s legion of fans stood by their team even when they lost 2016 SportPesa Premier League title to Tusker.

The team’s fans remained loyal to the club showing them support throughout the season. Fans traveled with Gor wherever they played filling stadia and cheering their favorite team. 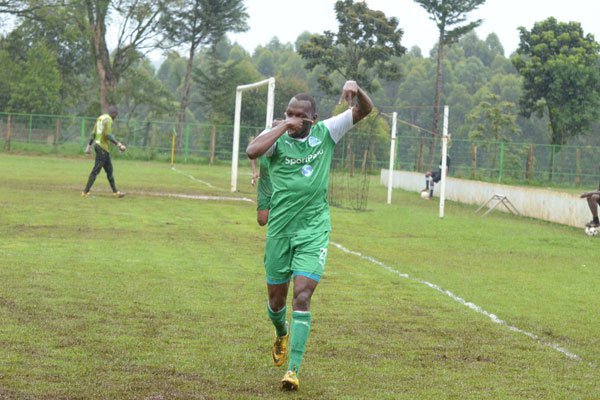 Looking at the number of goals Gor’s strikers have scored this season it’s hard not to marvel at their swashbuckling performance. 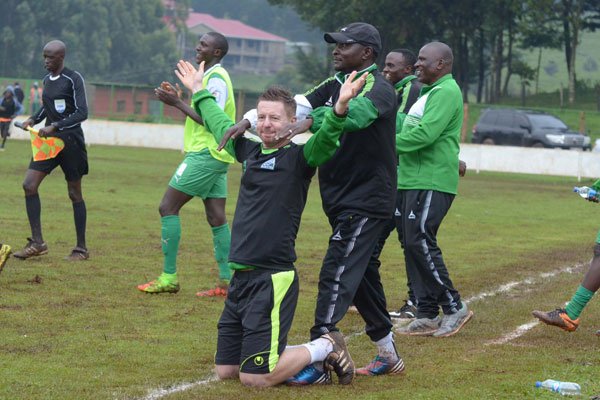 K’ogalo has played 30 games, won 20, drew 6 and lost 4. They won their 16th premiership trophy with four matches to spare. Their closest rival Tusker trail them with 14 points.

A few years ago, Gor Mahia faced all sorts of problems including players losing morale due to delayed salaries and lack of funds to travel abroad for continental showpieces.

Every so often politicians and Gor’s fans had to chip in to finance the club’s activities. All these problems ended when SportPesa took over the club’s sponsorship.

SportPesa did not only solve Gor’s financial problems but also provided an avenue for the club to reach new heights. Remember Gor is the first Kenyan club to play English side Everton courtesy of SportPesa. 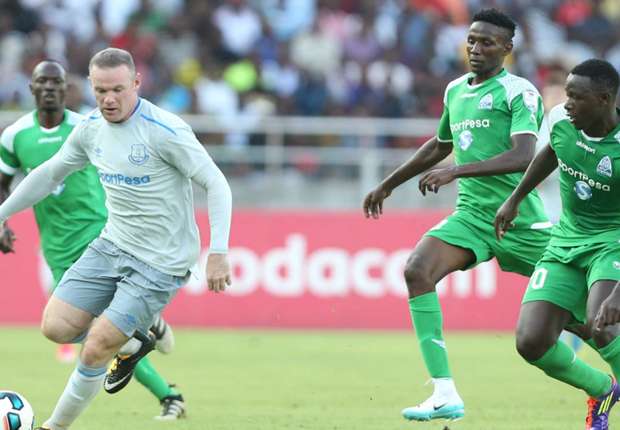 K’ogalo gave Everton a run for their money when they faced off in Dar es Salaam on 13 July 2017. They lost 2-1 but they gained experience playing against the English club.