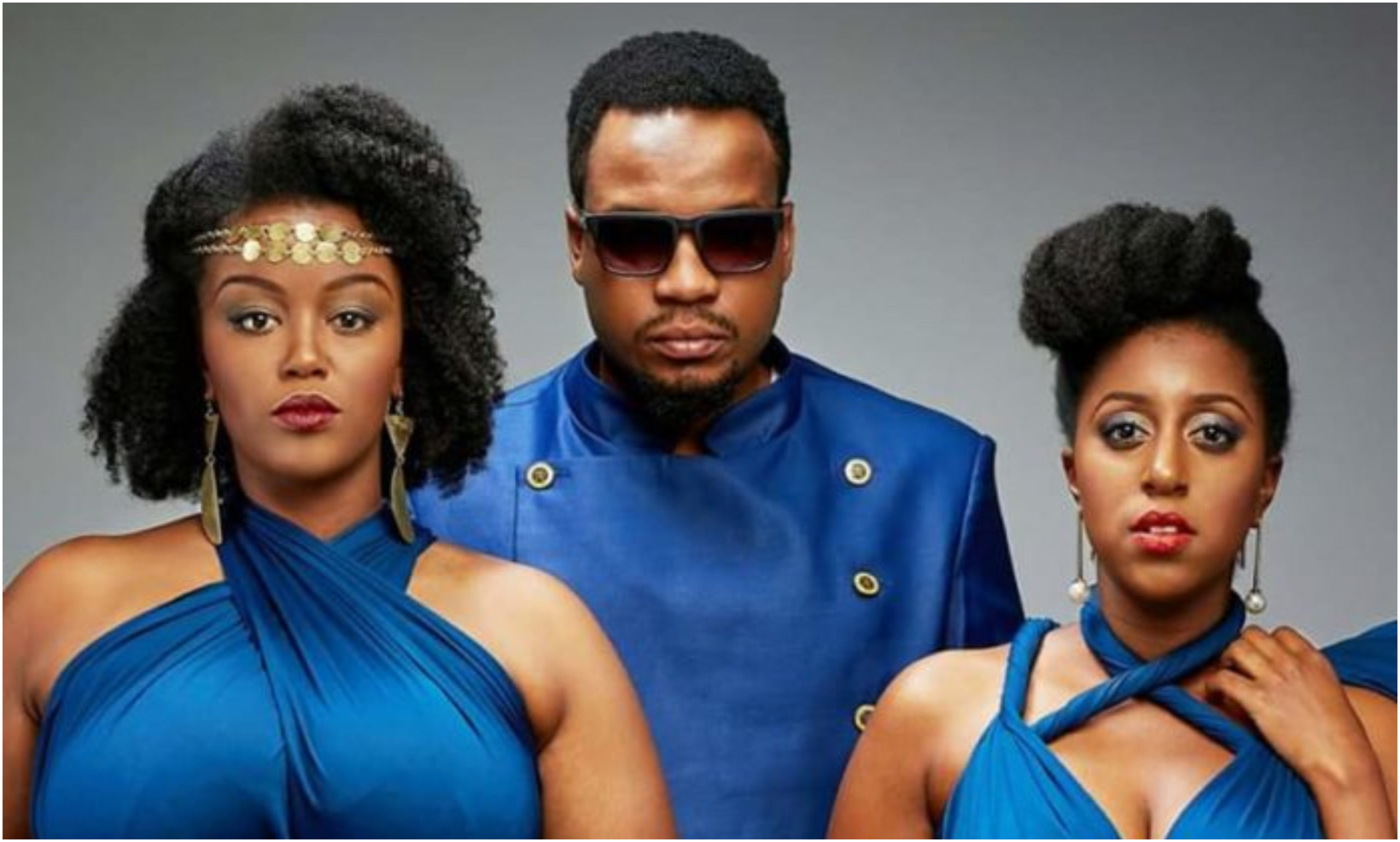 A seat on the table of fame means several factors have to be put in play and considered occasionally.

Unfortunately, some celebrities have had to go through tough battles with conditions; some incurable, others curable, each costing them a lot of resources, just to take care of.

Through her newly launched YouTube channel, the member of Kenyan African pop group Elani recently opened up about her incurable condition, Androgenetic hair loss that sees her lose a massive density of hair in a particular area of her scalp. 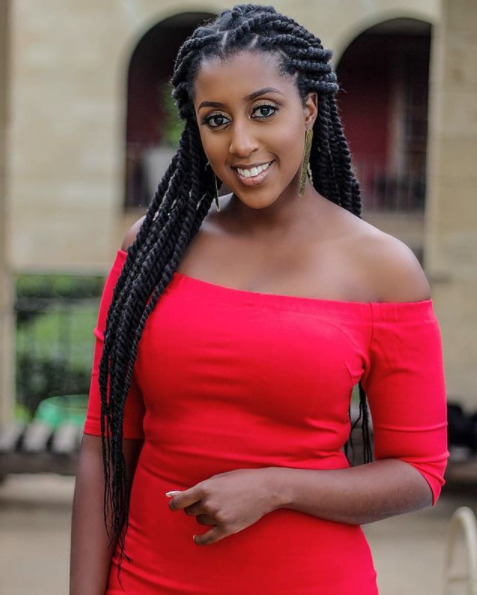 The First Lady of Hip Hop and radio host was diagnosed with Chondromalacia Patella Grade 4 injury on her left knee, about a year and a half ago that saw her gain about 15kgs because of the friction in her knees. Last week she went for her second session of stem cell therapy that has seen her lose 4kgs so far. 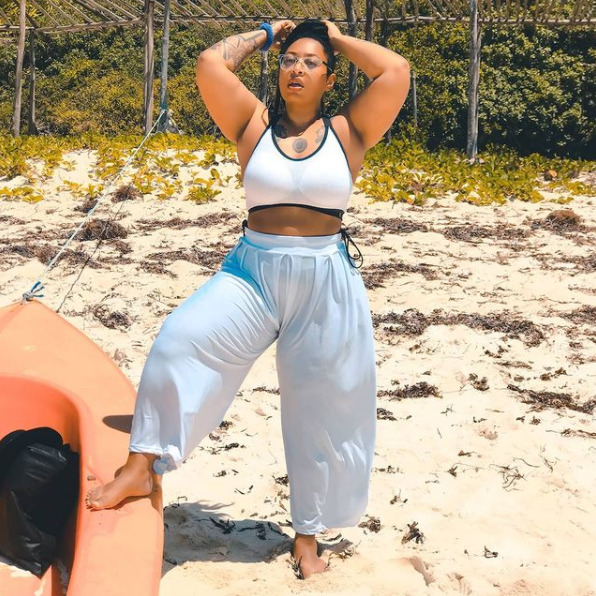 The respected Citizen TV new anchor has been battling chronic pain for over 2 years now, having to deal with two slip discs in her lower spine that forced her to undergo spinal surgery in July 2020 after medicine and physiotherapy failed. 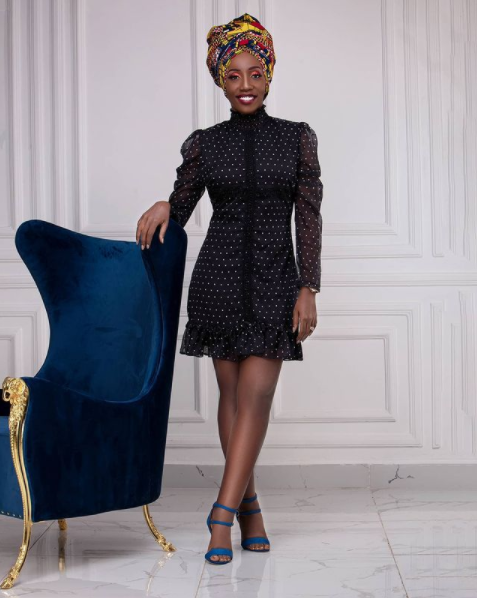 The fitness enthusiast has had to battle a lifelong skin condition, Vitiligo since birth where his skin loses its pigment cells in patches, leaving him with darker and lighter parts on his body. 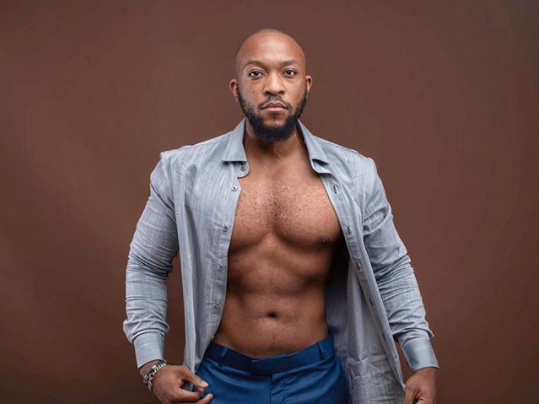 The fashion blogger recently revealed she suffers from dyslexia which is a learning disability that saw her struggle to go through normal learning, having been discovered when she was about 11 or 12 years. 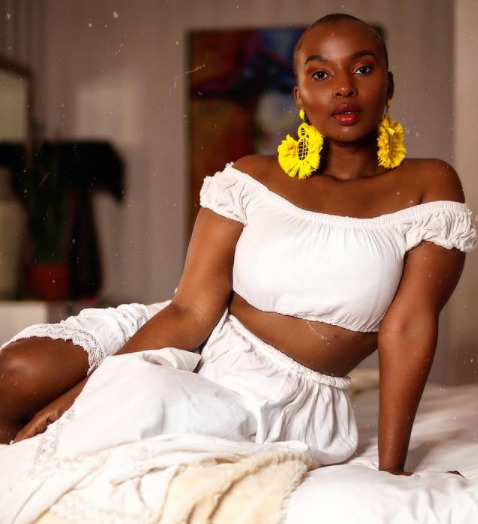 The articulate NTV news anchor opened up on an incurable skin condition she battled since birth called Atopic Dermatitis (Eczema) that makes her skin red and itchy. A condition she revealed her son was also born with. 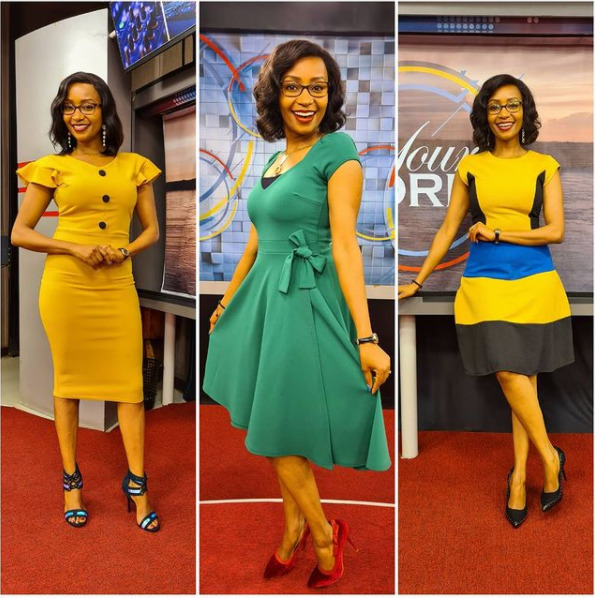 The young KTN news anchor opened up on recently battling an incurable chronic illness that saw her stay off the screens for a couple of months, because of her struggle with mobility. But she believes she was miraculously healed. 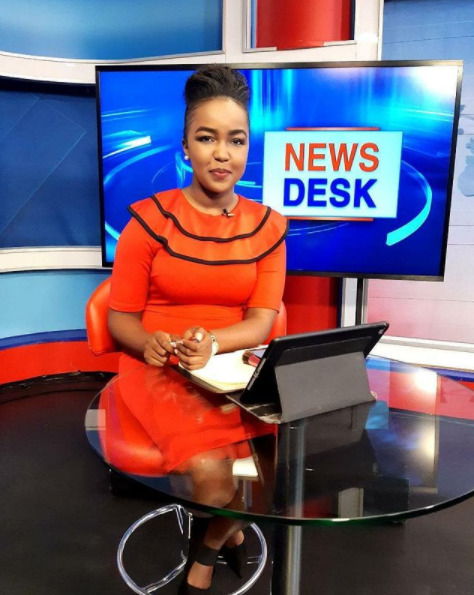 The sassy media personality has been battling seizures since January 2020 that saw one of her shoulder bones get broken into four pieces that got put back using a titanium plate. Admitting she suffers seizures occasionally. 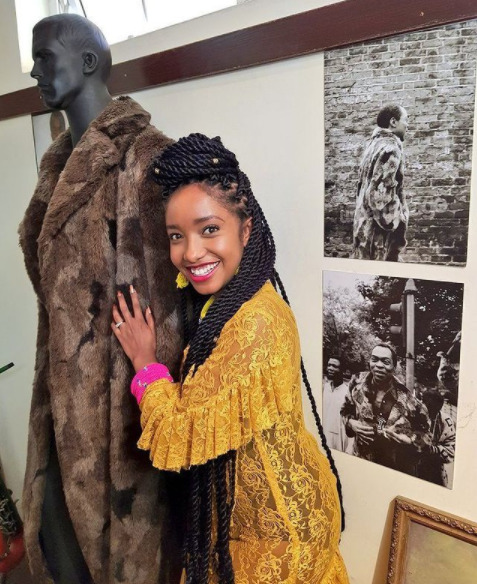