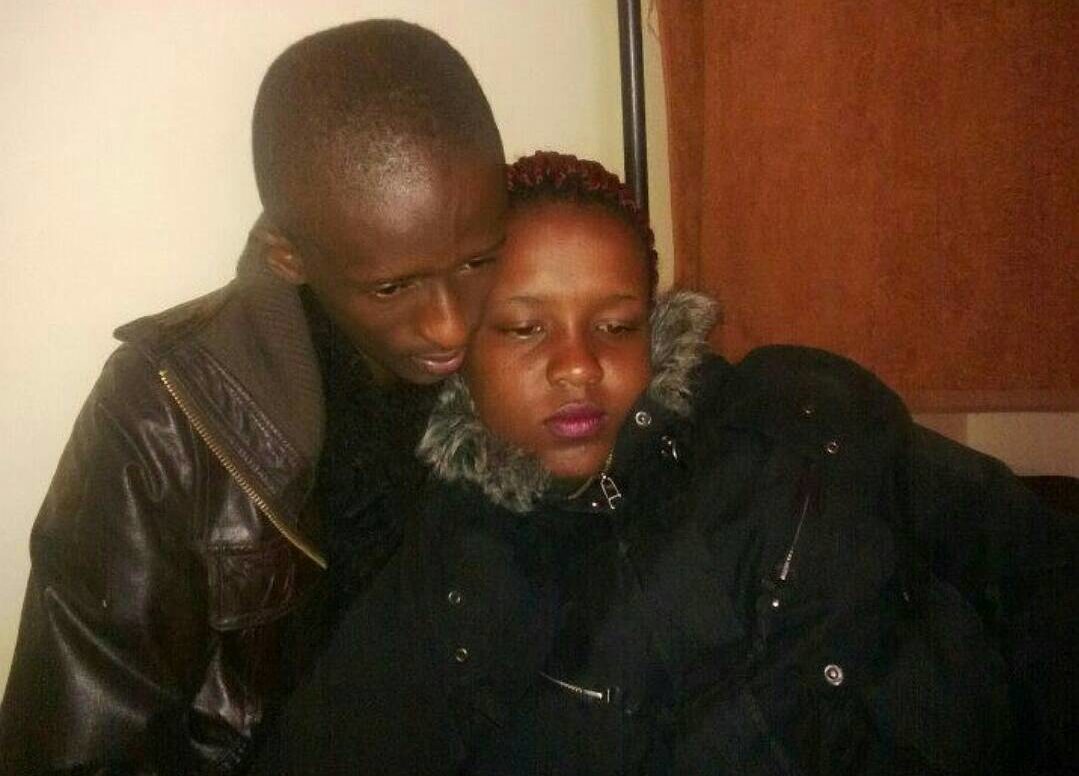 Timothy Kimani popularly known as Njugush won our hearts through The Real Househelps of Kawangware; where he played the struggling hustler, lover and hilarious joker. Of course Njugush changed the game in terms of delivering new and fresh content the acting industry had been missing.

While others saw the show as childish, those who appreciate local actors and actresses however continued to show their support; not knowing that they were helping build Njugush. Indeed the funny man remains grateful to all his supporters and for this reason Njugush has several platforms where he connects with his day 1’s. 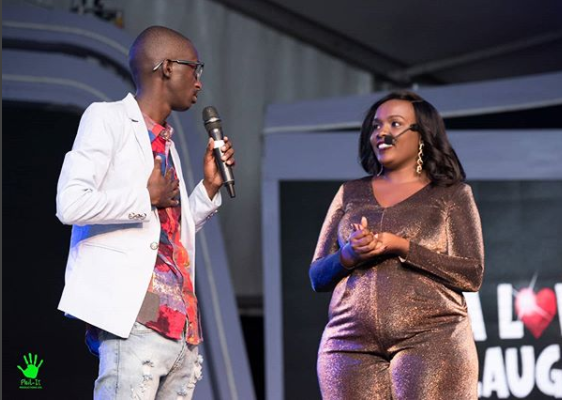 Talking of day 1… we understand that Njusgush and wife Celestine Ndinda (Wakavinye) have been together for 8 years. However what many don’t know is that they too have relationship issues just like any other couple out here.

Judging from their stories, Njugush says his wife would support him with the small small things he couldn’t afford; and just like that years late the two are counting millions together. Anyway just to prove how much he loves his wife, Njugush has shared a beautiful post to mark their anniversary where he wrote; 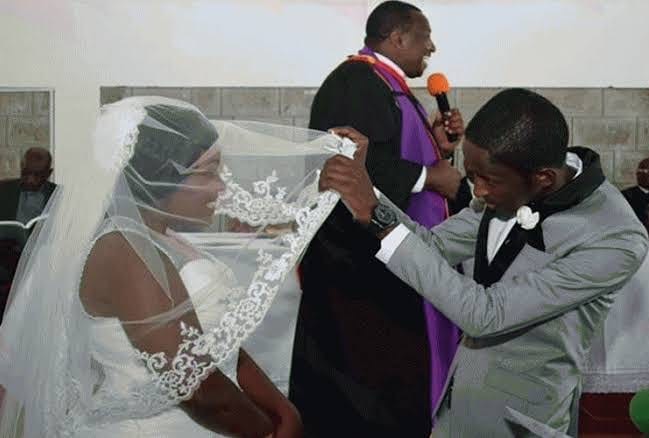