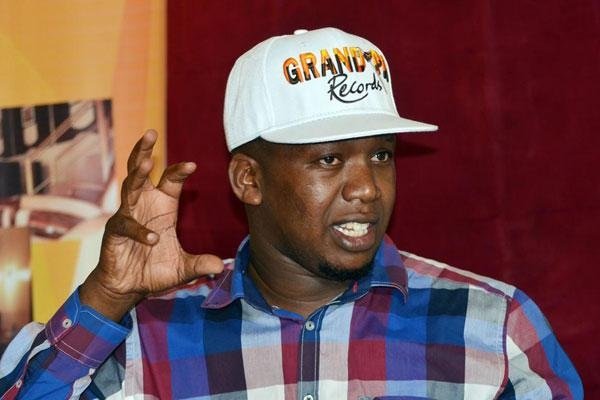 Grandpa Records CEO Refigah is counting huge losses after thugs broke into his studio situated in Olympic estate, Kibra on Tuesday night and stole all the equipment. The break in, which happened dead at night, saw the thugs walk away with recording equipment that has taken the label years to acquire.

Taking to social media, Refigah assured fans and clients that he’s working with police to track the equipment and might take a few days before the record label can resume normal operations.

“To all our esteemed clients and partners, we are very sorry to announce that we woke up today to a great shock, our office at olympic estate
has been broken into and we have lost all the production equipments, Since morning, we have been cooperating with the police carrying out the investigations and so far we have a suspect, for now, we are letting the police do their work and for the law to take its course.” said Refigah. 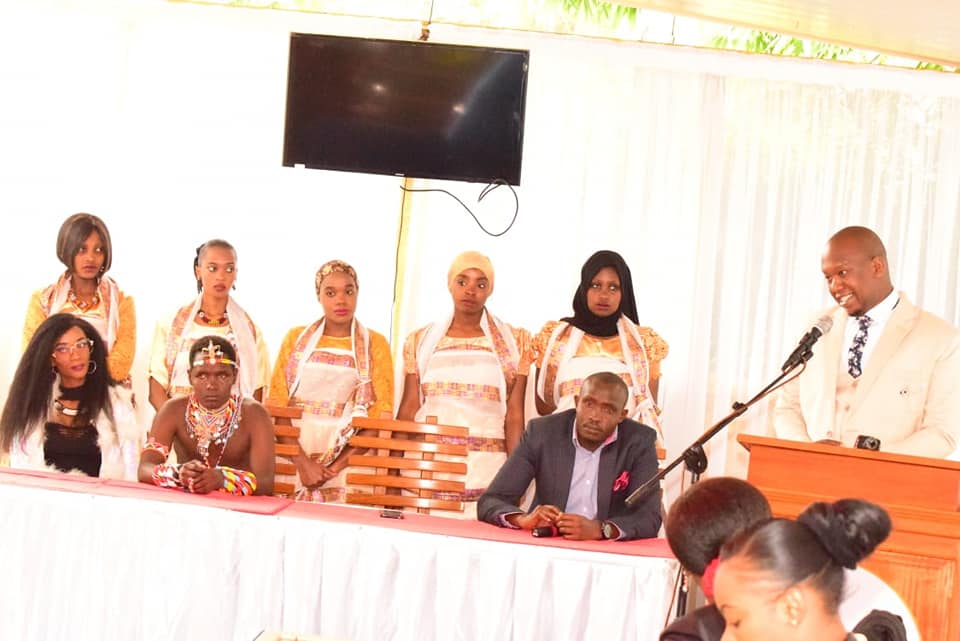 In an interview, he said that the thieves walked away with mixer, sound card, compressor, three set of recording microphones, sound systems and two monitors. He was alerted by his music producer. He believes this was an inside job.

““We suspect this could be an inside job because this has never happened since we moved here. They stole all equipment, from the mixer, sound card, compressor, three set of recording microphones, sound systems and two monitors. We are talking of a loss of about Sh1.5 million shillings,” Refigah said.