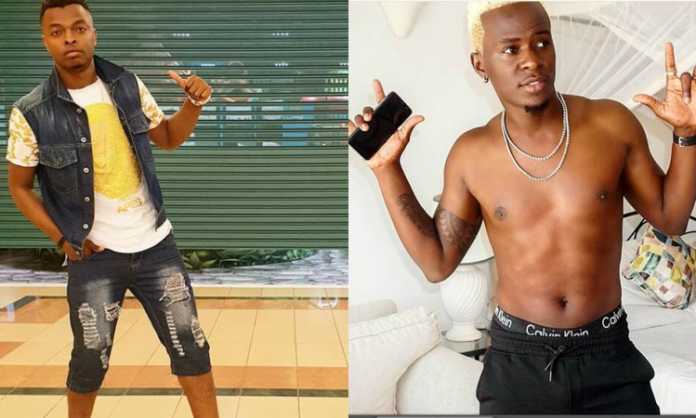 Willy Paul and Ringtone are currently embroiled in a bitter beef that was sparked by Ringtone’s stiff rebuke of his younger counterpart’s new musical direction. For better or worse, Kenya’s Chris Brown decided to leave the gospel fraternity that for a long time had acted as a chain and ball for his creativity. 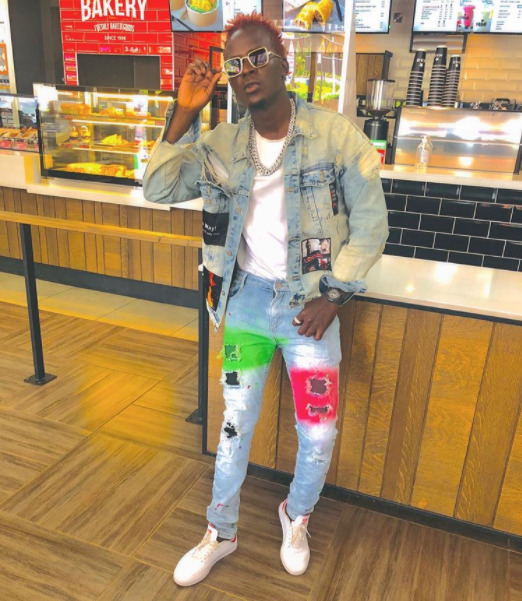 You see, Pozze is a man of the world and while he has a profound love for God, his music had increasingly begun to skirt the grey area between secular and gospel. His live performances, however, were anything but sacrosanct. And so after no small amount of introspection, Willy Pozze decided to leave the gospel arena to suffer Bahati’s charm.

But even after bowing out, Kenyan gospel artists aren’t yet done with him. And Ringtone was the first to mention his name as he viciously critiqued his recent jam that features Nadia Mukami, Nikune.

If you know anything about Ringtone, you know he holds nothing back so when I say he went in on Willy Paul, I mean it was quite the caustic critique of his new song -enough si for Willy Paul to not only take note, but to respond aswell.

And so we called Ringtone to try and understand what he made of Bwana Mkunaji’s scathing retort. Not to be undone, Ringtone launched into an unmitigated vexed response, and in no uncertain terms called him an idiot. 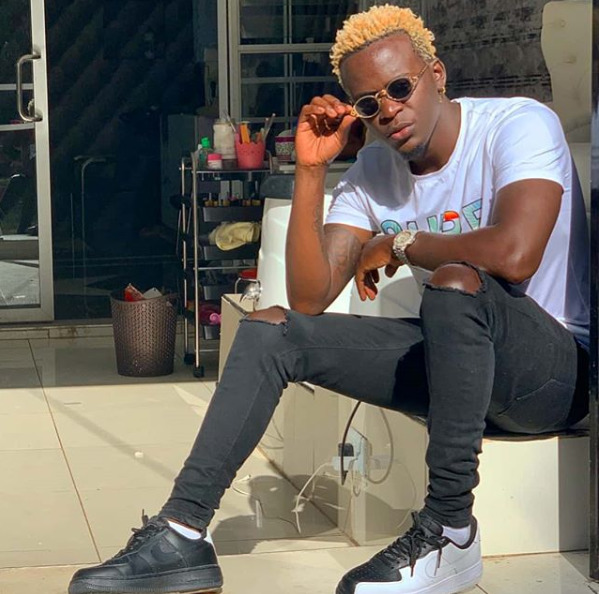 You can listen to the audio of that phone call reply: