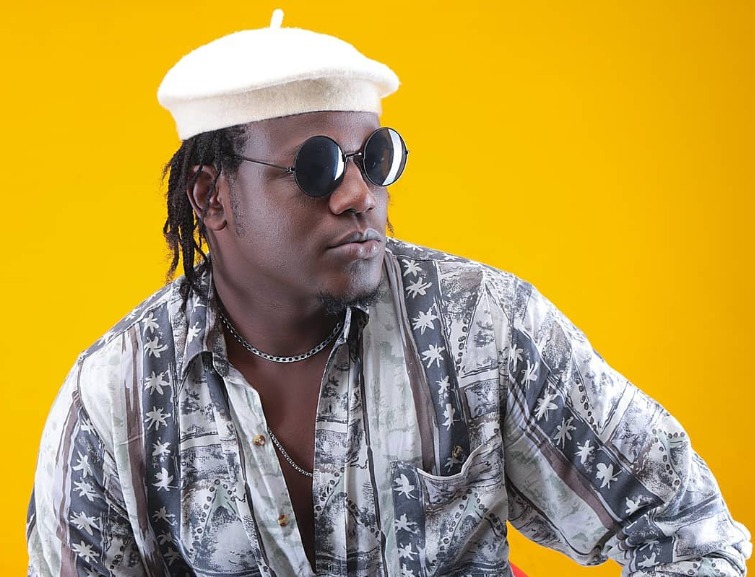 Fast – rising Kenyan rapper Paul Baraka, well known as Breeder LW, has fired shots at Benzema- who is one third of the Ochungulo Family.

The two artists who collaborated and released a song, Do Re Mi late last year seem to be at loggerheads. The song which has managed to get 530,000 views over the past 11 months has been a massive hit. The choice of words used in the song are rather stunning.

In an interview with Caroline Mukami from Ghafla, the Genjeness hit maker promised to take legal action against Benzema. Breeder LW revealed that the artist who also goes by the name Alejandro, owes him so much money to the tune of  KSh3.5 million which he claims to be his royalties. 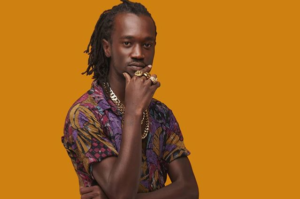 He said “Akona pesa yangu mingi…Nikona court case inakuja soon…He has millions of shillings…Benzema has been stealing my royalties…so asijifanye ni pesa zake anakuja kusafisha”. Apparently this has been going on for a year and it seems that Alejandro has been avoiding the hip hop artist for quite some time.

He added that he has tried to reach out to Benzema but to no avail. The Ni Kubaya artist plans to sue if he will not be paid back his money. Will the two artists ever work together again despite the differences they have?

Are they going to settle their differences one on one or is the matter going to be settled in court? I am also eager to see how this story unveils. Seems there is a new beef in town so let us enjoy it for as long as it lasts!

Here’s Breeder’s Savage Response To A Fan Who Dared To Troll Him!

Ochungulo Family Send Message To Fans After Splitting Up