Actor Baha’s sister in law opens up about bisexual partner 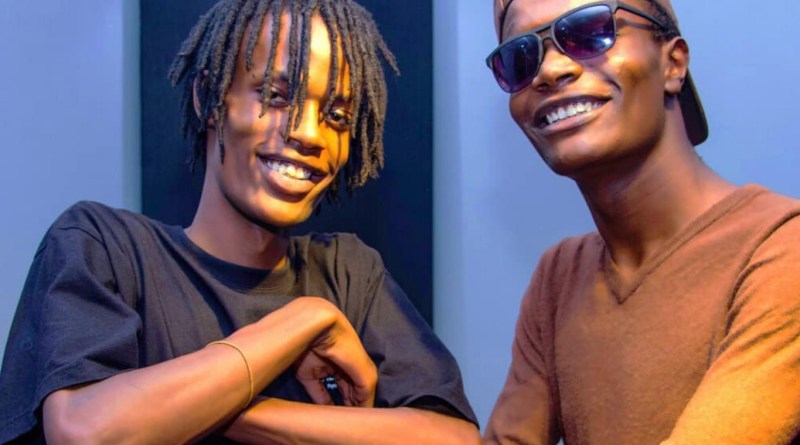 I honestly don’t think this generation of today will be holding any weddings in the future; cause , damn these kids are just too wild for the ordinary life. 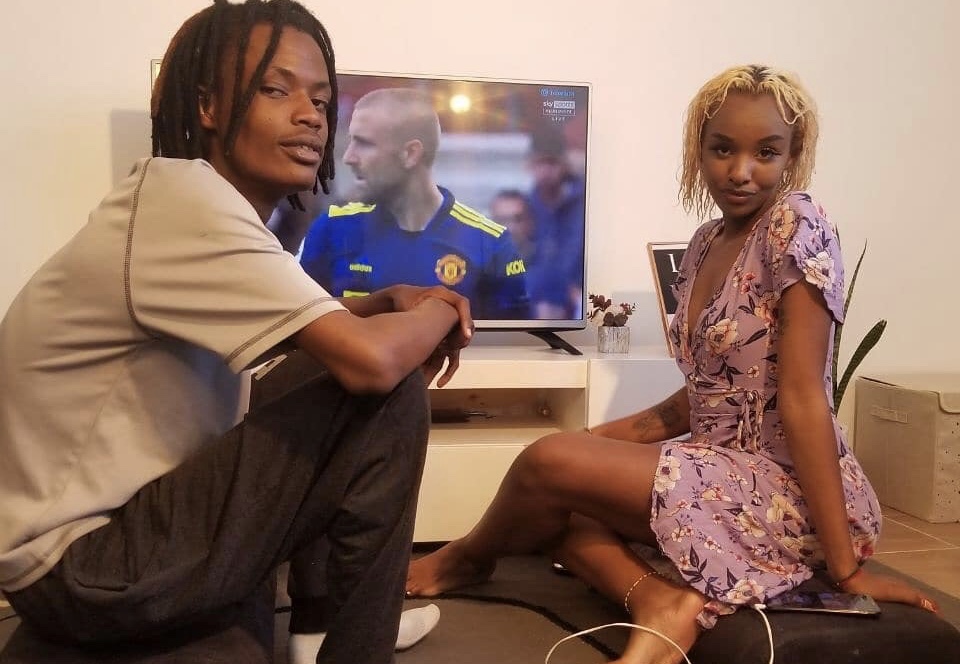 These days same s*x partners are marrying and for others, it’s a 3 way relationship which brings us to Mungai Mbaya’s polygamous relationship.

Well, turns out that the Mungai and his Somali girlfriend, Aisha have another relationship with a certain fine girl they consider their girlfriend. Yes. Yaani, the couple is in an agreement to have an extra party in their lives.

Aisha admits to being part of LGBT community

This was revealed by Ms Aisha through a QnA post where she opened up about her girlfriend. According to Aisha, she is a bisexual which allows her to have a female partner; but since she already has a man – the only way for her relationships to work was to convince Mungai to get onboard. 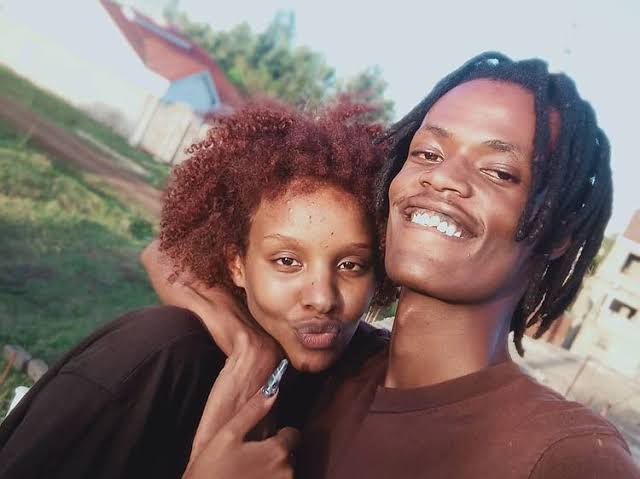 I just said it to him. Mungai and I are very open and honest with each other. So it wasn’t hard.

Like I said, this generation is just complicated. Anyway, having come across girls who hide the fact that they are gay; has now pushed Aisha to become vocal on why the LGBT community is the new normal.

Speaking about the support of gay community, Aisha wrote;

I want the Agenda pushed in kids shows and movies. Trying to condition and groom kids to become gay isn’t right. Let them decide for themselves when they are older.

Not quite sure whether this makes Mungai Mbaya part of the LGBT community; or a polygamist but – this guy is living thee good life! 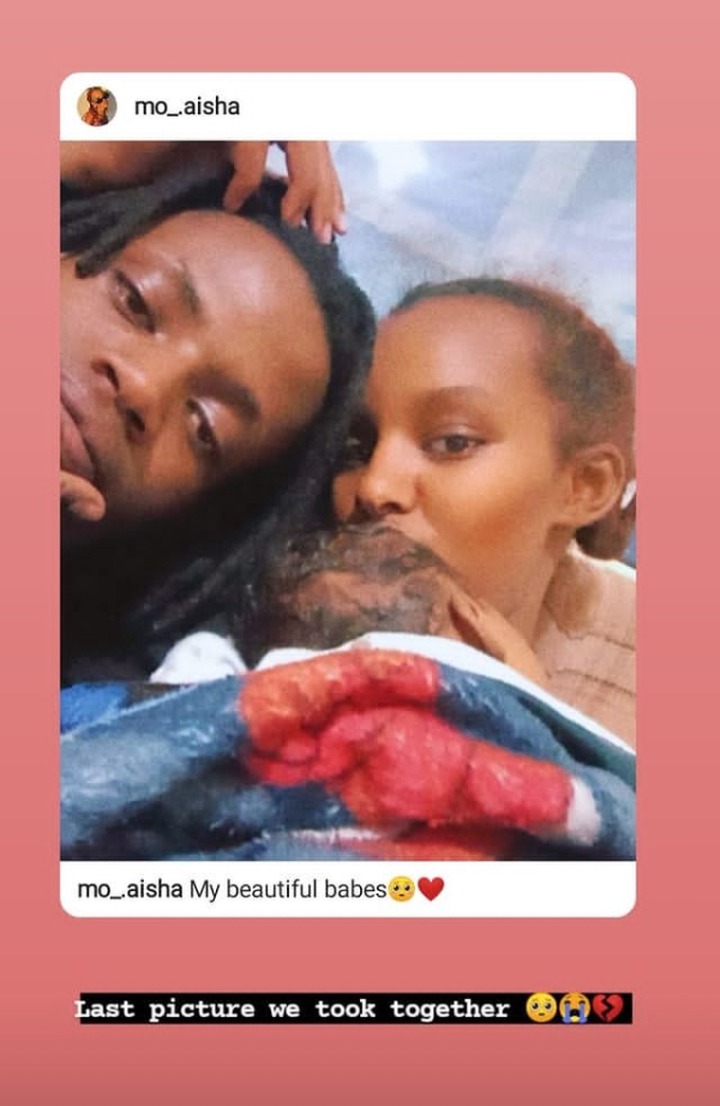 Mungai Munga and girlfriend in mourning

Anyway despite all the fun, the couple has been in mourning for 2 months now after losing their newborn weeks after he was born.