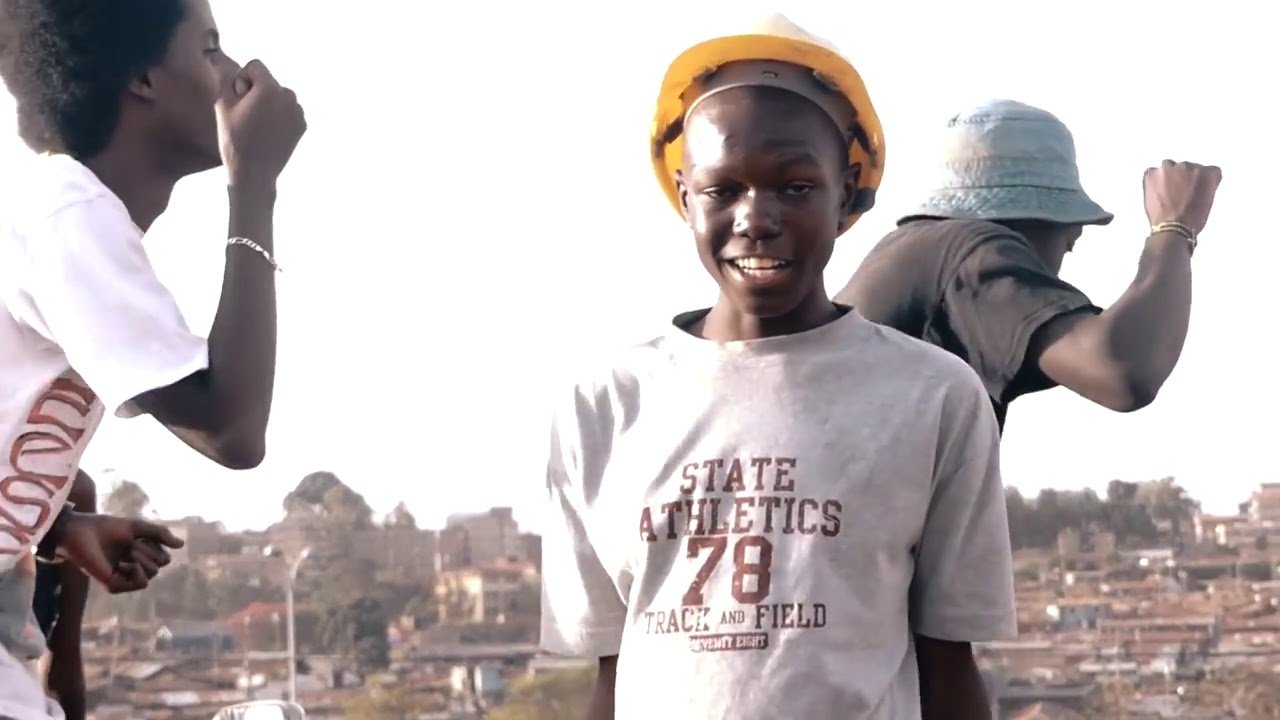 There’s a street kid who is causing ripples in the local entertainment industry. His name is Addi Chokoch and I believe that it’s only a matter of time before he becomes a household name.

He caught the attention of music fans after a clip that showed him rapping for a matatu passenger, perhaps to get some coins in return, went viral on social media.

Our creator works in mysterious ways, as they say. Somehow, this clip was also seen by Dmore of Ochunglo Family and he decided to reach out to Addi Chokoch to see if they could work on a song together.

The two got into studio alongside Shagwah, Dark C and Bofa and came up with a banger titled Get A Tako which was released roughly three weeks ago.

The song was inspired by a game that I’m sure most of you played when you were in nursery or the lower primary classes. 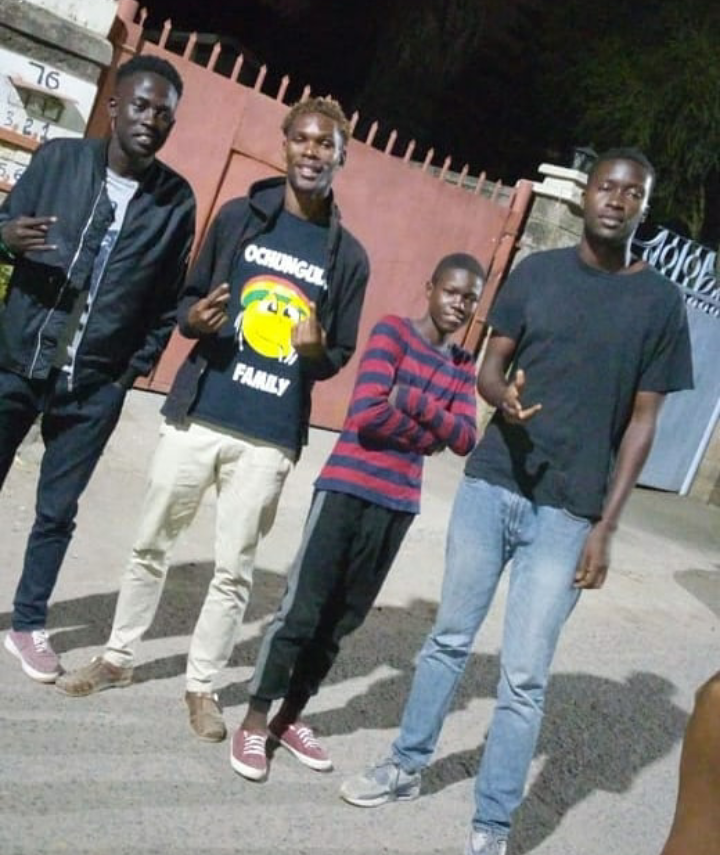 You must be thinking, “This is just another vulgar song, why should I listen to it?” If you are keen enough, you’ll notice Addi Chokoch’s music prowess.

From his choice of words to his rhymes to his flow, everything is superb. You instantly feel like he has been doing this for a while which is not the case.

From the look of things, it’s only a matter of time before he edges out your favourite artist. I honestly can’t wait to see what he has in store for us.

Watch Get A Tako here and tell us what you think.