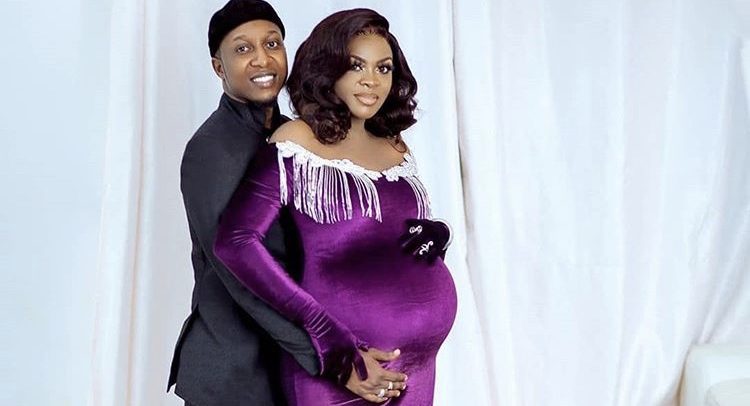 Queen Darleen might have saved husband Isihack from the shame of having no children. But what we know is that his first wife has been dealing with a condition that has left her childless for years.

However to solve this Isihack opted to marry another wife, Queen Darleen who recently welcomed her first child with hubby; but her second since she already has a son. With Darleen already having kids for Isihack, this has brought nothing but trouble between the two wives.

As seen on social media, Queen Darleen has proven to have a sharp mouth as she often mocks first wife, Sabra for being barren. Just a few hours ago the two ladies engaged in yet another online beef but this around Darleen honestly crossed the boundaries.

From the rumors making rounds on social media, word has it that the two women fell out while planning for baby Balqis unveiling party; which will go down on Saturday, 21 November.

Well, it appears that Mama Sabra also wishes to participate in her ‘daughter’s’ 40th day celebrations; however Darleen and her Dangote family keep blocking from accessing this little miracle.

Anyway while the two continue to strip each other naked on social media; we have finally come across a photo of the new born as seen on Darleen’s IG.

Judging from the photo it’s only fair to conclude that Balqis got her looks from her papa; and hopefully she will grow up into a polite woman unlike her dramatic mum. Looking at Balqis, we can however understand why Darleen’s ego is off the roof! 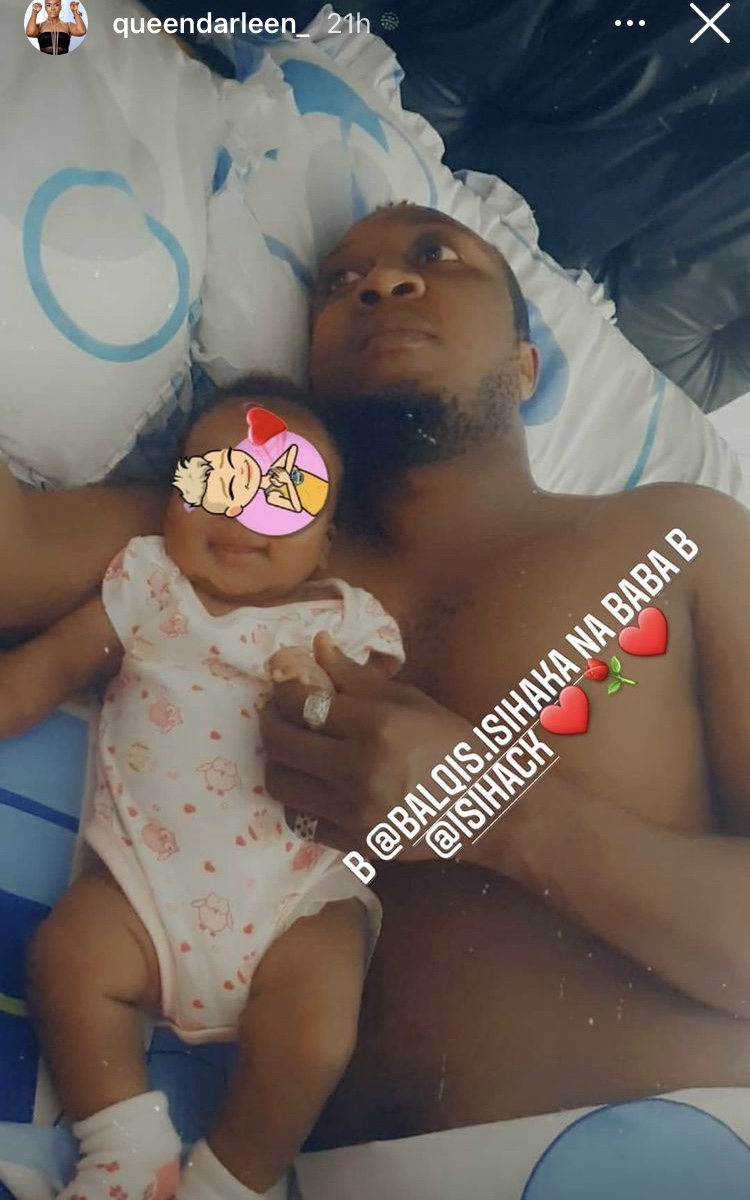