After I lost weight, the whole plus-size community accused me of betrayal – Kalekye Mumo confesses 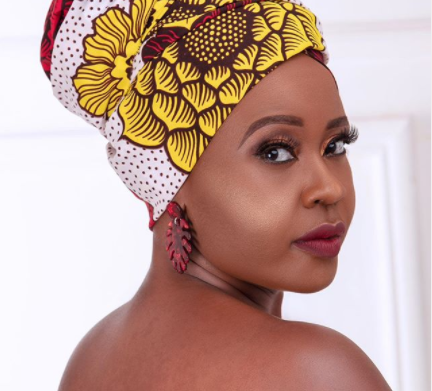 Acclaimed Kenyan radio star, Kalekye Mumo admitted that at some point she regretted losing weight but she picked herself up and forged forward.

The media personality has time and again been body shamed and for many, her weight loss was in response to the trolls, but that’s not actually it.

Up and close on Switch TV’s Chatspot show with Kush Tracey and Mary Mwikali, Ms Kalekye admitted she didn’t like her slimmer look at all.

Anyways, I didn’t like the way I looked when I became too skinny. Many of my friends argued that I had changed a lot. One of my friends who has had a crush on me for long was so mad and told me that they liked me the way I was before. 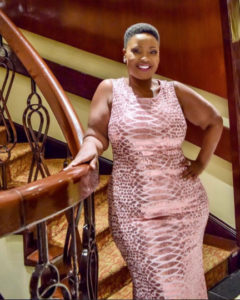 Yes, love was in the air but the change might have crashed it and in as much as she felt sorry about it, the radio girl decided to keep walking.

That’s when you realize there’s always somebody for you no matter how you are. But if what you have doesn’t fit your boat, jump to the next boat. It’s your life and the way you want to live it.

Kalekye affirmed that her weight loss journey was quite a personal decision and not influenced by any external factors. 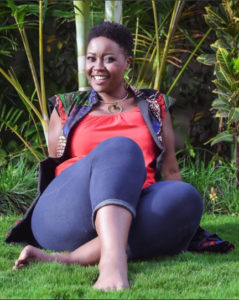 Unfortunately though, she had just lost support from the ‘plus-size’ community.

After I lost weight, the whole plus-size community came after me and accused me of cheating them and leaving them all alone. Left them where?

However, KM Network CEO divulged that she grew a thick skin since her childhood, with elder brothers who could not stop picking on her body weight and had gotten used to it.

Remember I was in the industry for over 9 years and there is no insult I never missed out on. I grew up with three elder brothers and from them, I heard everything negative anyone would mention. 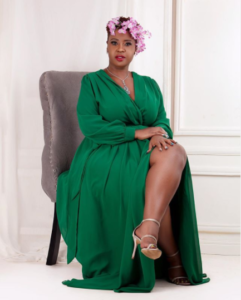 Speaking of trolls and body-shammers, Kalekye revealed most of these individuals are yet to find inner peace with who they are and how they look, therefore pin it on others.

Closing off, she urged:

Make personal decisions and be happy in your skin. If in your skin you are going to have a challenge that may lead to health problems, really, are you going to stay that way or change it?