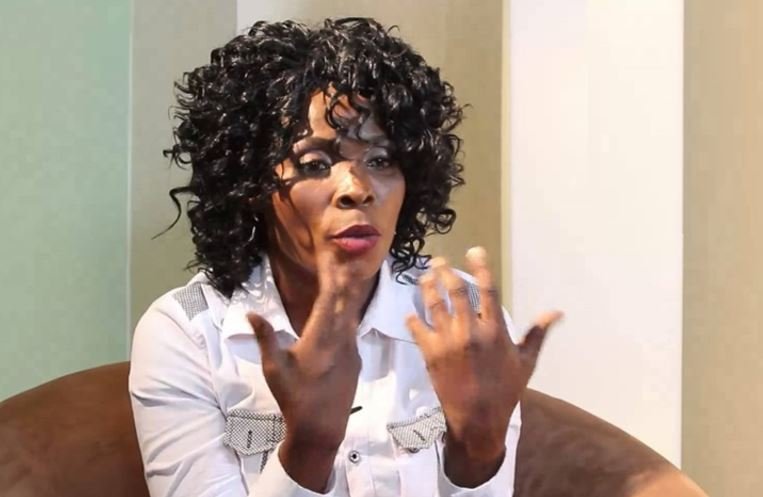 US based Kenyan actor Silas Mwenda, who suffered from severe depression last year, has commented on Rose Muhando’s situation in a long post.

“After watching Rose Muhando video clip that surfaced online I couldn’t hold back my tears. For a minute I thought I was watching a clip from horror film. Its was very sad. Unbelievable! Rose Muhando’s story is a great reflection of our lives as a society. Mental health is real and it needs to be addressed. Depression is real. All those small fights we have in our lives everyday if they are not watched they will lead to something worse without us realizing. Some of us are struggling with relationships, career problems, discouragement, marital problem, low self esteem, financial strains,” wrote Silas in part. 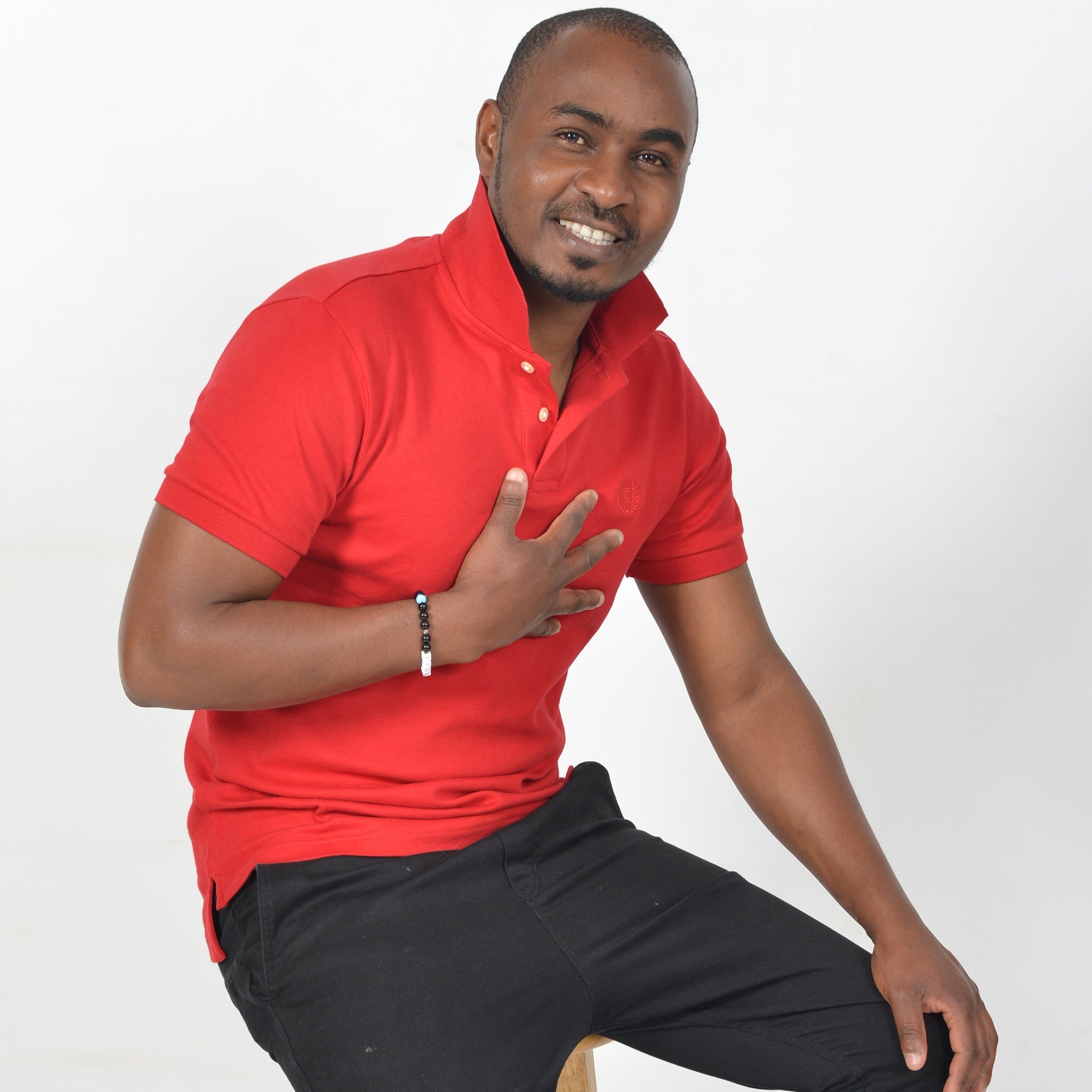 Those who look happiest could be the most affected

Silas, who has starred in a new movie dubbed ‘Ryde or Die’, reveals that Rose’s situation could have been different if she had opened up to the people who are close to her.

He further reveals that people who look happiest in public might be the ones who are deeply affected by depression.

“Some of us look very happy in public but very lonely crying and fighting a monster in private. If Rose opened about her problem with her manager to Pastor Nganga or any other closer person she could have gotten help long time. she could not have lost the battle. She could have found help! But unfortunately she went silent.

“They look like Kim Kardashian and Beyonce on social media but kindly find out how they are doing. Mental health can affect all of us regardless of our position in the society. From Celebrities to the house girls. Mental health is real. We all need to open and talk about it. Could you tell Rose was fighting a monster by looking at her perform at Groove award concerts? No.. My prayers and support goes to Rose Muhando.Lets pray for her instead of sitting down and judging her.We are all victims.”