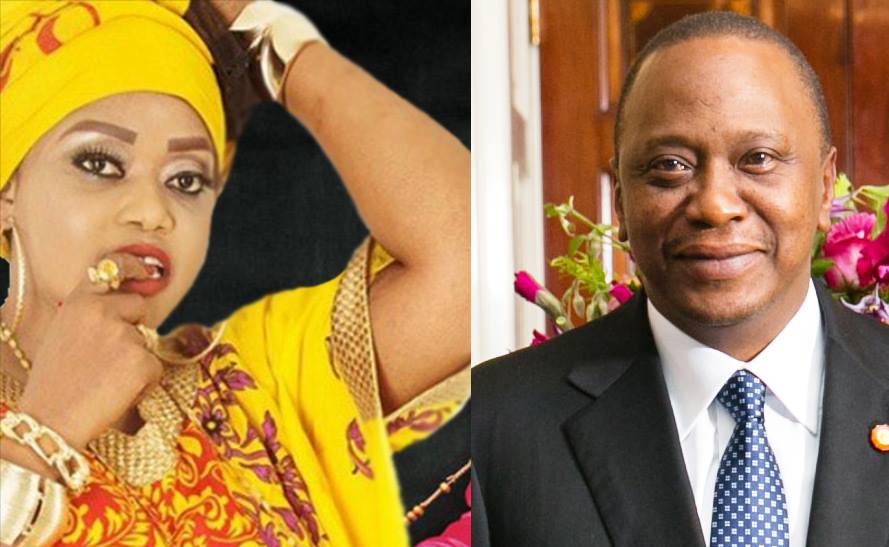 Ray C is NOT interested in being Ringtone’s sweetheart, she has her eyes set on President Uhuru Kenyatta whom she desperately wants to meet in person.

Sometimes in 2015, Ringtone said he was ready to marry Ray C, this was after the Tanzanian singer took to social media to launch a husband bid.

Ringtone later withdrew his interest explaining that he wanted Ray C to be his friend because she was like Pamela who had returned to God. 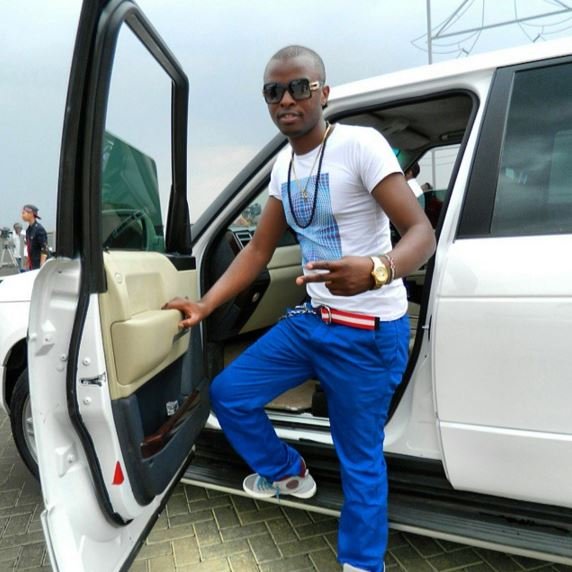 It has taken Ray C two years to respond to Ringtone’s sensational claim. The onetime queen of Bongo music told Mzazi Willy Tuva that Ringtone didn’t stand a chance of dating her.

“Aiiii hio hapana,” She added when she was asked whether Ringtone stood a chance to win her heart. The ‘Moto Moto’ hit maker reiterated that she was interested in President Uhuru. 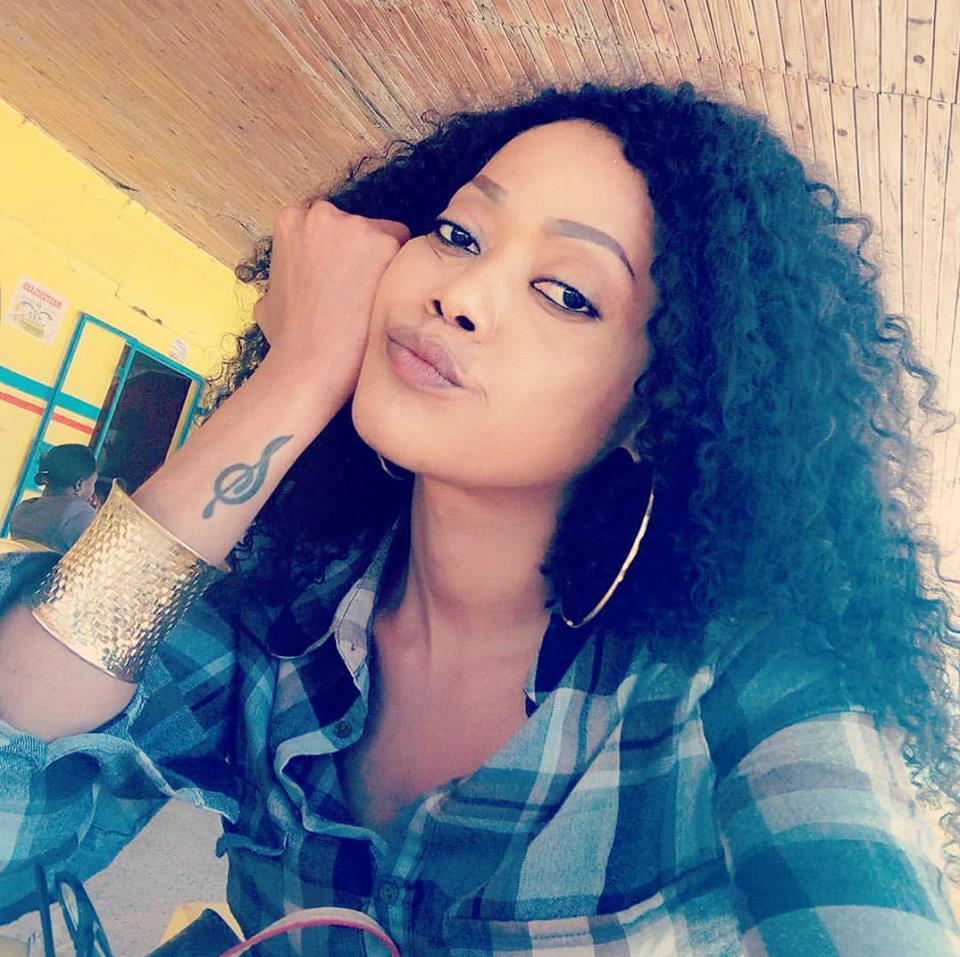 Back in 2015, Ray C took to the social media to express her undying crush on Kenya’s commander in chief.

“Lemme tell u a lil secret about Uhuru!!!!I love this guy to death!I have had a crush on him for soooooo long!!!huwa namuota sana sana!!!!I love everything about him!His Attitude, His accent!Total Package!!” Ray C posted on Instagram on July 17th 2015 at 3:17pm. 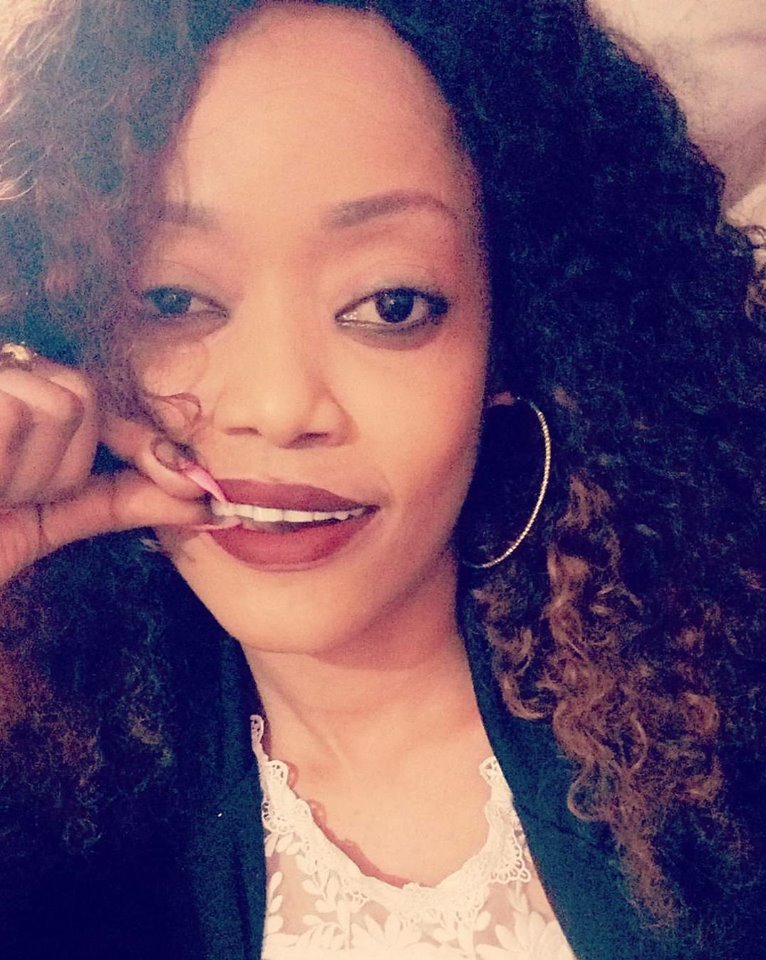 The songbird told Mzazi that she hopes to meet President Uhuru when she comes to Kenya in 3 weeks time. She even revealed the things she would do if she meets Uhuru.

“I will learn as much as I can from him. I will soon request for a dinner date, where he will advise on me on matters life. We’ll say two or three things to each other. I will look for him wherever he is. He is a nice guy. I can see he supports Kenyan artists to a detailed degree,” she said.