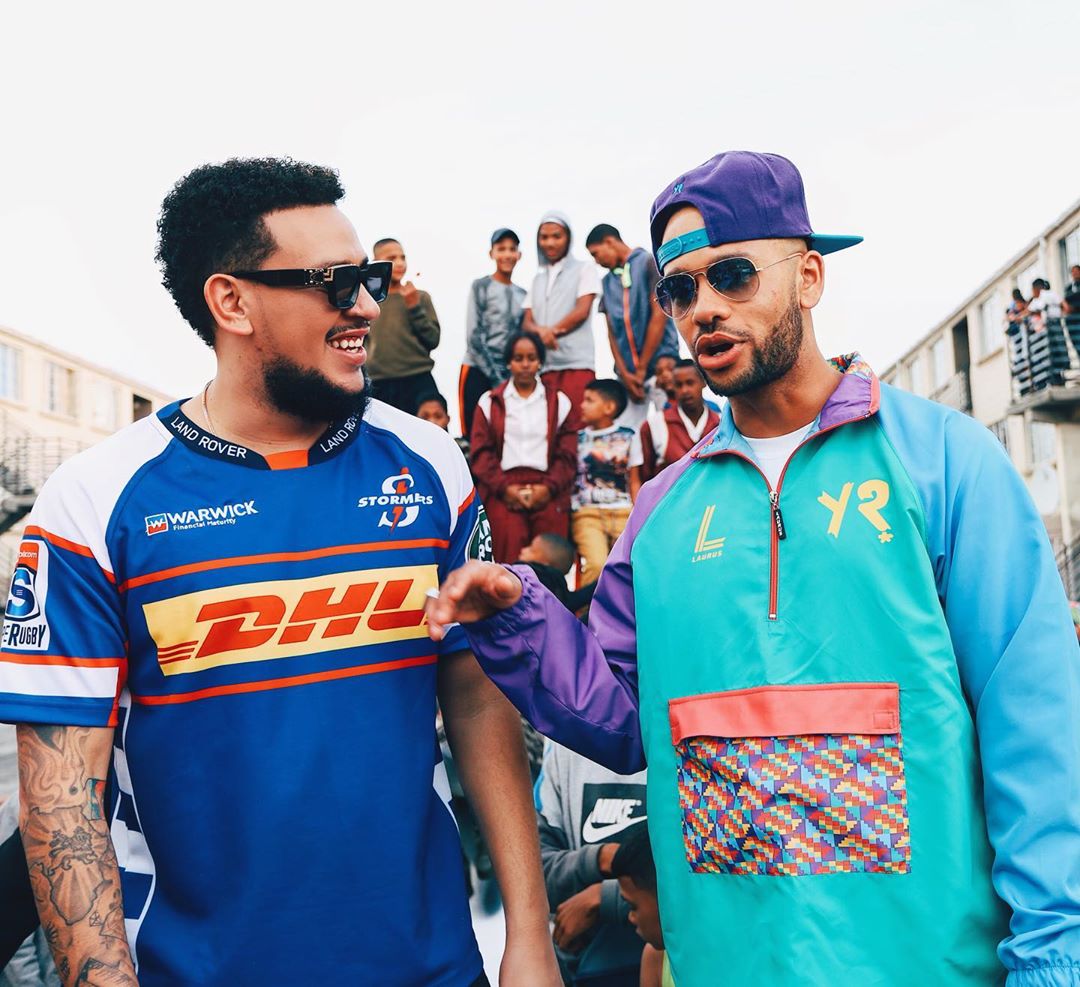 Months after  speculations of a collaboration between South Africa’s biggest rappers AKA and Youngsta CPT, the two  have finally released their single dubbed ‘Main Ous”.

A song between these two was  bond to come anyway. Why?

This is because earlier this year- in March-AKA had tweeted a photo of him and Young star in a studio session.This excited many of their fans.

Anyway good thing that the song is finally out.

This is a feel good song that is basically talking about everyday’s life’s hustles. AKA starts off  after the  hook  of the song  and as you listen to it you realize they adopted the help of an auto tune in the rap. The hook goes as follows, 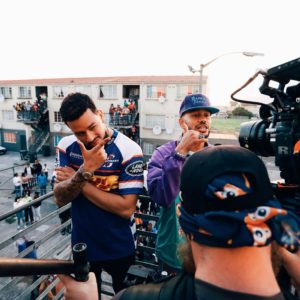 Indeed it is cycle that not many can run from. As AKA puts it,”Some things never gonna change”.

Youngstar  joins in with his verse that clearly outlines his pride  in what he does. He tells off haters who said that he…“envy you actors are charlie chaplins”.

“Main Ou’s” video was  both in Joburg and Cape Town, as AKA’s verse was filmed in Bryanston, while YoungstaCPT’s one was shot in Wynberg at the headquarters of his company Y?Gen. 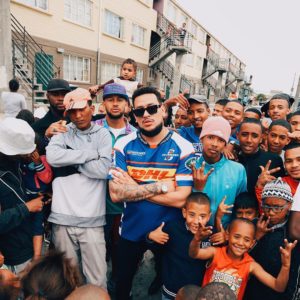 In the video, the community is involved—a group of young people joined the duo in the Town scenes of the visuals which are the work of the company Studio Space Pictures.

These just a replica of most of Youngstar’s videos where he incorporates the community in most of his productions.

As the whether the essence of the song was fulfilled then I would say  -Yes. This because for an audience that was anticipating these collabo the duo outdid themselves and delivered.

Meanwhile we hope to have more of these collaborations in the near future.

For rating I will go for 8/10.Tell us what you think enjoy.