Akothee on men with fake promises: I once dated a pilot and he promised me land in Bamburi but I never got it 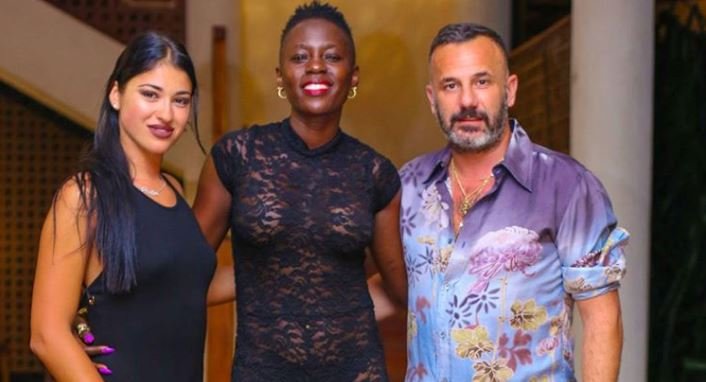 Singer Akothee is urging women to avoid men who sneak up to them with nothing but sweet words that never materialize.

On social media, Akothee confessed how in 2007 she was dating this pilot who promised her land but Akothee waited and waited until she realized it was all a scam.

“I once dated a pilot who promised me land in bamburi 2007 😂🤣🤣😂😂, land iko viusasa. If I waited for him, even paying rent in a two bedroom house would be on viu sasa 🤣😂😂” she posted.

“Nothing can hold a woman back than fake promises, most people think I am rude. Yes. I am. [that is] because I have no time for fake promises and false statements to keep us going, none of the fake promises ever built my mother a mansion 🤣😂, neither paid my biils, neither can I take them to the bank to acquire loans. Personally, I never give promises that I cant fulfill. I have no stores to keep rubbish. A no is also an answer.” 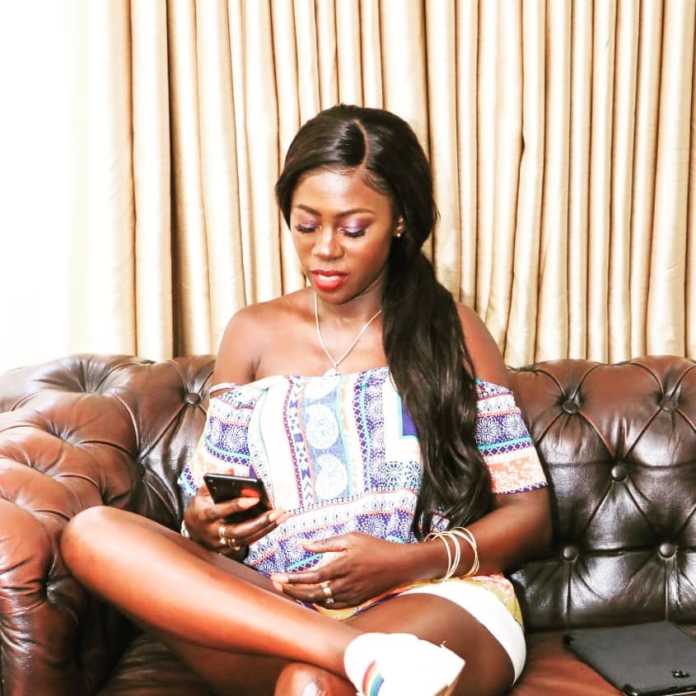 Akothee went on to add that men shouldn’t approach women and shower them with fake promises. She also asked women to focus on their investments and understand that relationships are a two way traffic.

“Don’t try to to please me with words while your actions speaks volumes. I will be the most stupid woman to sit down and wait for any human to come change my life both positively or negatively. It didn’t happen before and it will never happen. Stand up woman! Any investment done for you in a relationship, just know when its over, most of them wants to take you back where they found you 🤣😂🤣😂😂😂😂 that’s when you will know you don’t know. Call me a thief I will tell you Jesus is lord 🤣😂. Relationships are a two way traffic. Goods once sold, no returns.  Success is not sexually transmitted otherwise all our mothers and fathers would have been rich.