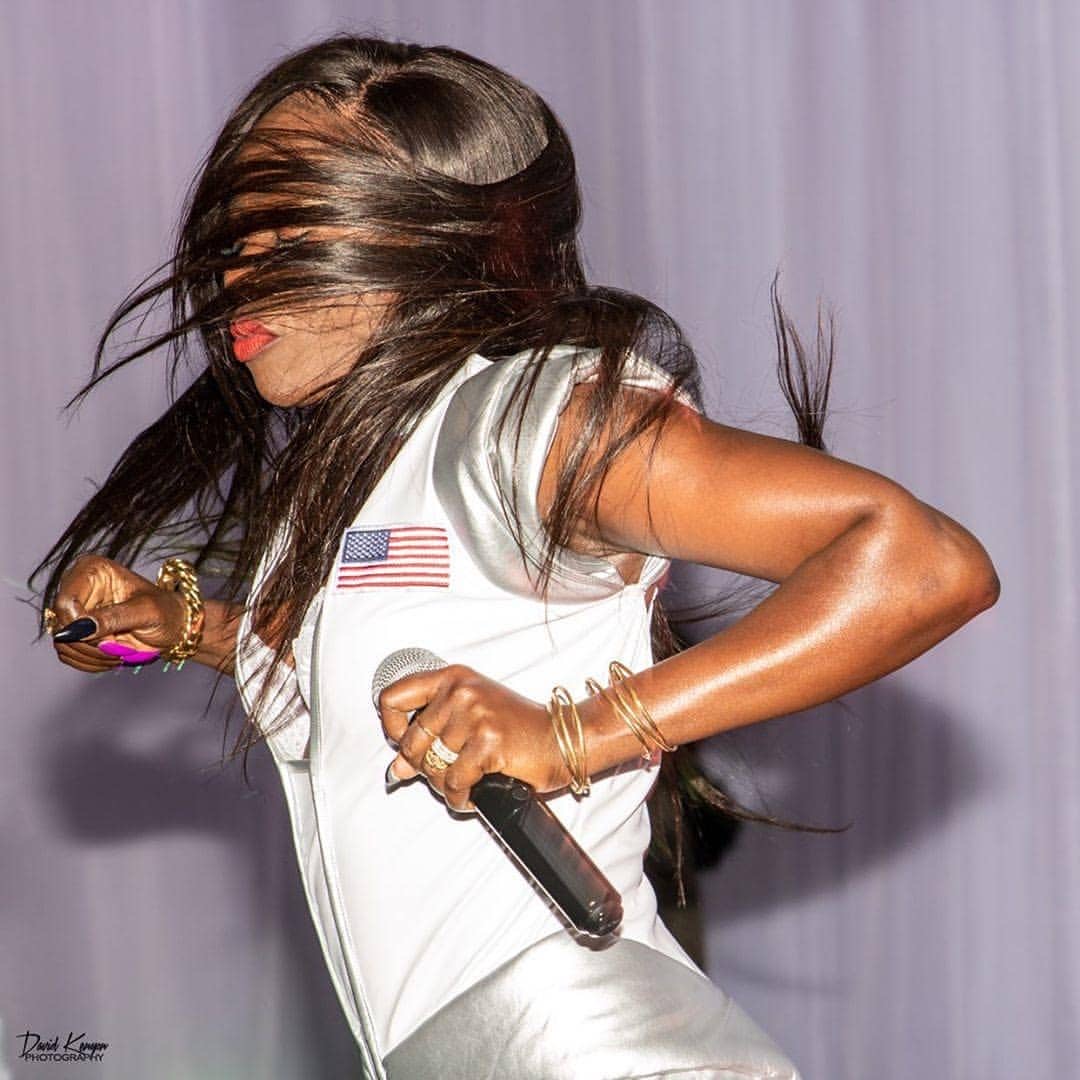 Singer Akothee is quite disappointed by one Sarah Okindo who invited her for a show which went down in Minneapolis, Minnesota this past weekend.

According to Akothee, the promoter not only frustrated her during her stay in the US by not providing a driver to pick her from the hotel;  but also canceled her return flight, left her with an unpaid hotel and did not give her the donations agreed upon for the Akothee foundation.

In a lengthy detailed post shared by the singer, Akothee wrote saying; 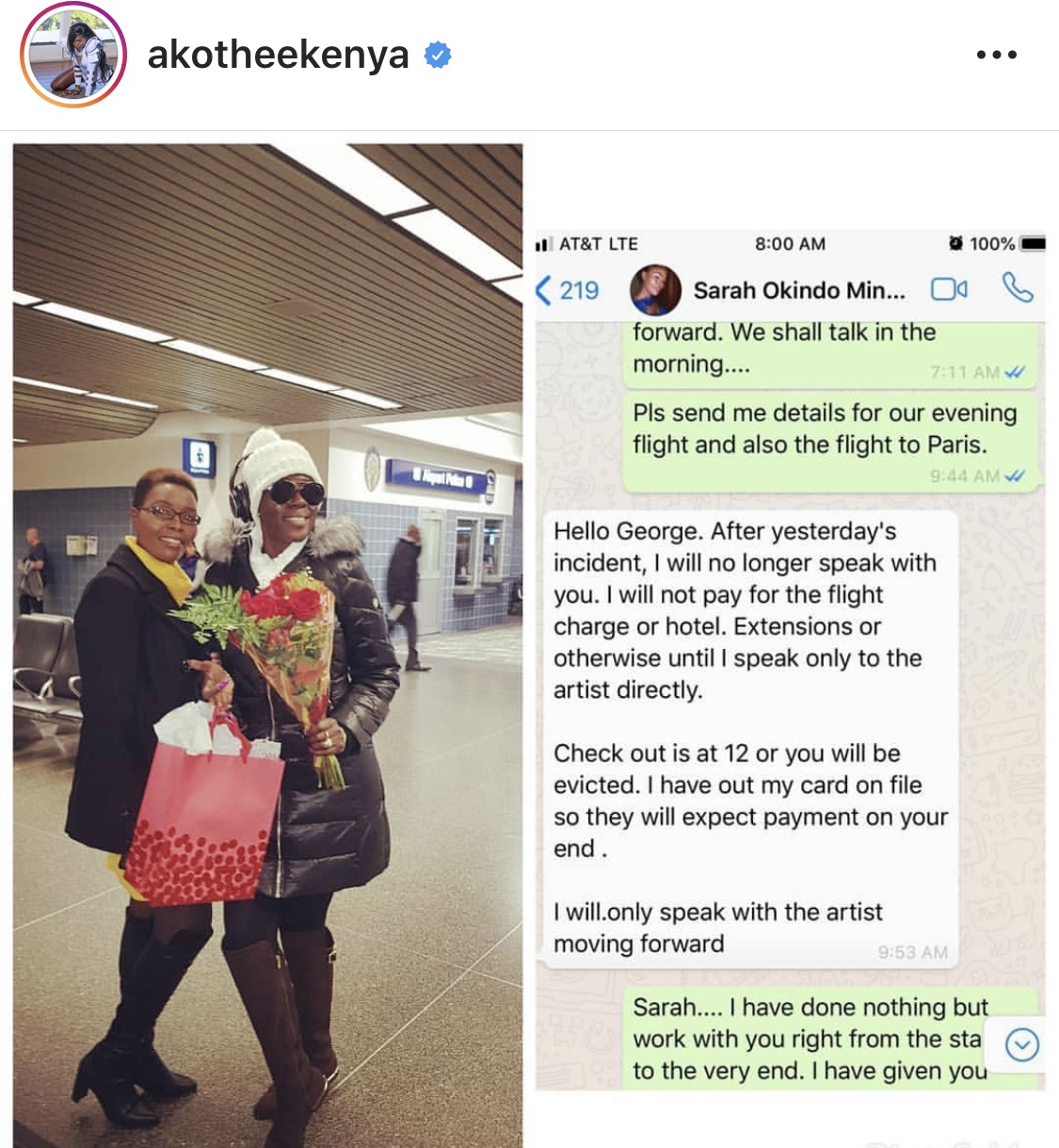 Mum I hope all I will say here is truth and God be my witness. You invited me to Minneapolis based on you wanting to promote and support Akothee foundation, My guts refused several times and I told my management I had other commitments in Nigeria on the 2nd, I was forced to cancel my flight to attend mineapolis show🙏🏾, @rumbanotes had paid for return flights on the 31st from Dallas to Paris, you ordered my manager to cancel the tickets and that you will buy new tickets for the 4th from mineapolis, ,Seattle Paris🙊, 4 days before the show ,you changed the venue and asked my manager tomake a new poster for new venue which he did, wanted prior dinner with me and your friends and I told my management that I dont engage before my perfomance, this was for your own good, you said you had people who wanted to donate for Akothee foundation, and manager told you that we can do that after the show🙏🏾, you came to the airport with your family with just one car 🙈well I love children so it wasn’t a problem for me,but we could hardly fit in🙊, you checked me into a budget hotel,I still kept my calm ,I was tired so I slept , the following day , you only checked Me into the hotel at 7.30 PM, I needed rest ,so I slept for 2 hours and was awake by 10.00 PM, I was ready for the show by 12.00 but there was no car to take me to the venue ,and you had not given the manager the balance 🤔 , you came to pick me up at 1.30 and we arrived at the venue at 2.00am

Since the lady picked Akothee late, the singer says that the promoter decided to drive at a high speed since fans had already grown tired of waiting for the show and were now leaving. Akothee went on to add saying;

🙊 you driving like crazy on the road because fans were tired and leaving the venue , I was afraid for my life 🙆‍♂️ after the show, I still created time and had a photo session with fans, then boom, I was left in the cold, with no car to drive me back to the hotel , you left me in your car for almost 15 minutes 😭 then a gentleman came with your car keys and drove me back to the hotel with your instructions 🙏🏾 I was happy to see my bed 🙏🏾you then became mad as to why I was taken to the hotel with your car, mom how was I supposed to get back ? You then got your car back. Drove off and dumped my manager in the cold 🙏🏾with no means of transport to come back to the hotel 🙏🏾mum we were your guests , what happened ,