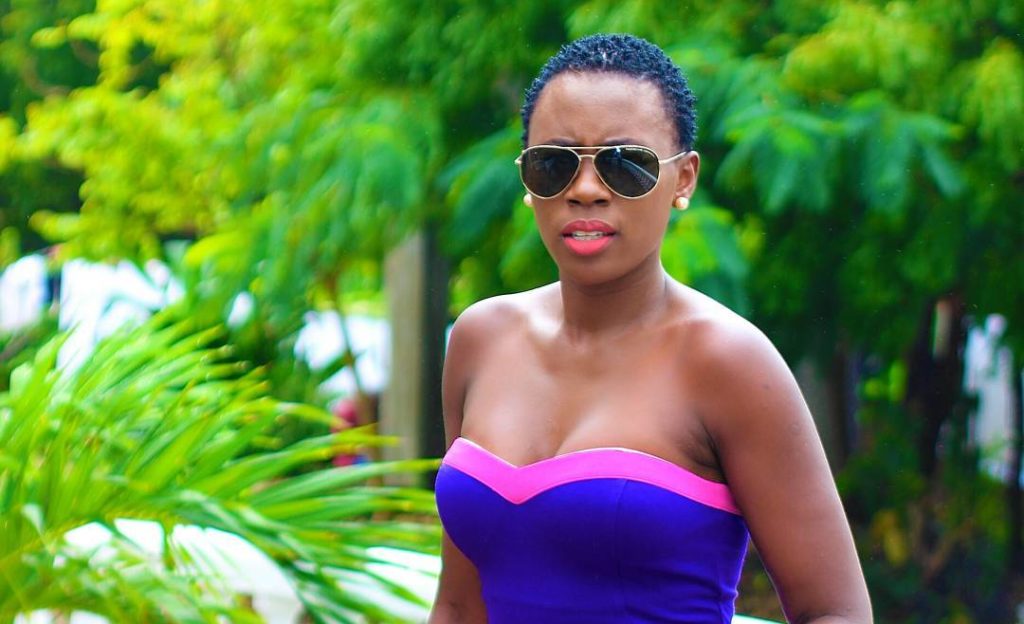 Akothee, the singer who appointed herself the president of Kenya’s single mothers is back to discuss that very topic. She has opened up about the fact that a lot of Kenyan women who listen to her believe she is calling for them to leave their husbands and marriages.

Being A Single Mum Is A Circumstance, Don’t Leave Your Husband- Akothee Advices

Speaking via her Insta-stories, she said the following: 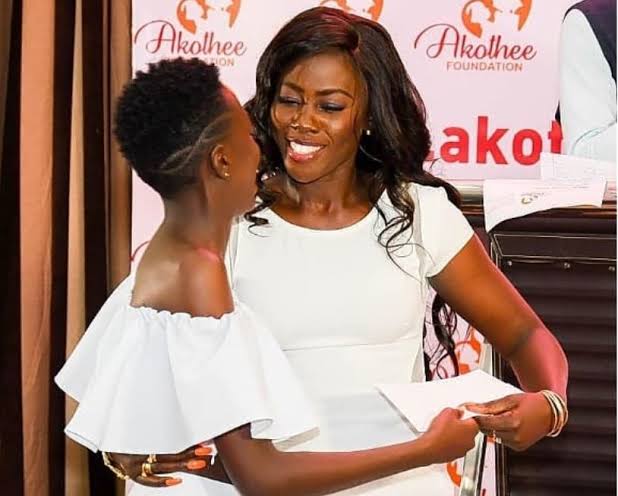 Akothee has spoken up about single motherhood being a problem

”It has come to my attention that I am mis-advising women to walk out of their relationships. The problem is that you don’t understand my English. Please, if you’re married, stay in your marriage. Even our own parents stayed in their own marriages. Being a single mother is not pride, it is a circumstance. And we can’t change anything about that.

Anyway, we’ve got to be strong to live this life. If you think you want to leave your husband because you think Akothee is living a good life, I will never showcase my frustrations online. You could be living a better life than me. But anyway, choices are yours. If you want to leave your husband’s house, don’t leave with my name… You do not know what I’m going through off- cameras.” 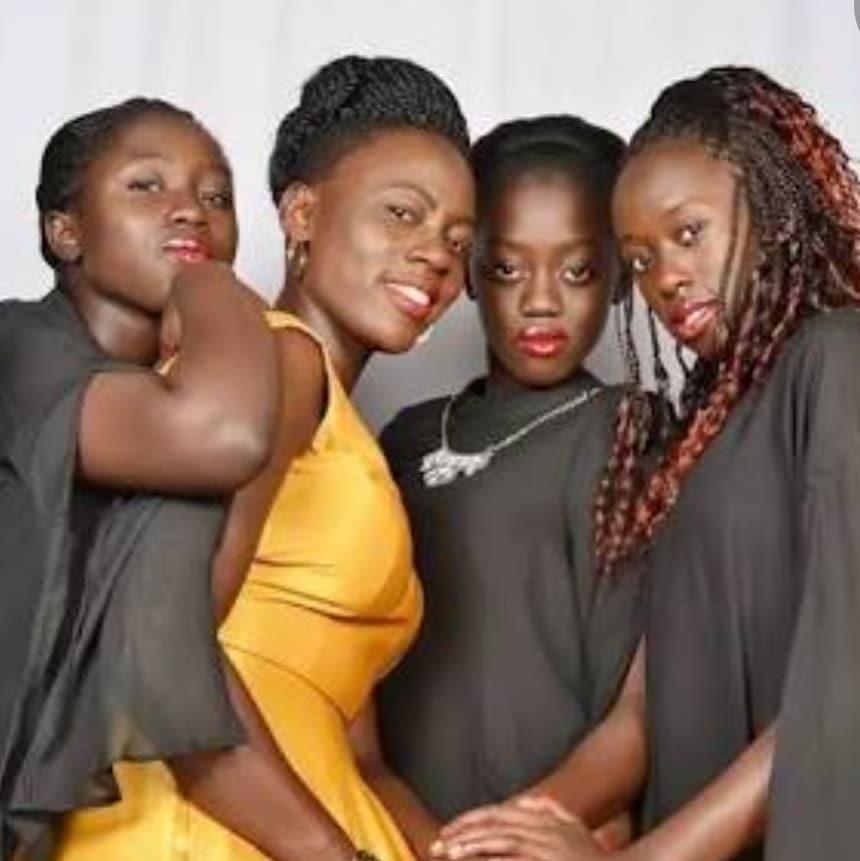 Akothee with her daughters

And you have to give it up to Akothee for having the presence of mind to actually realize that some people were misinterpreting her words and she needed to correct them so as to actually give a more holistic understanding to her fans. 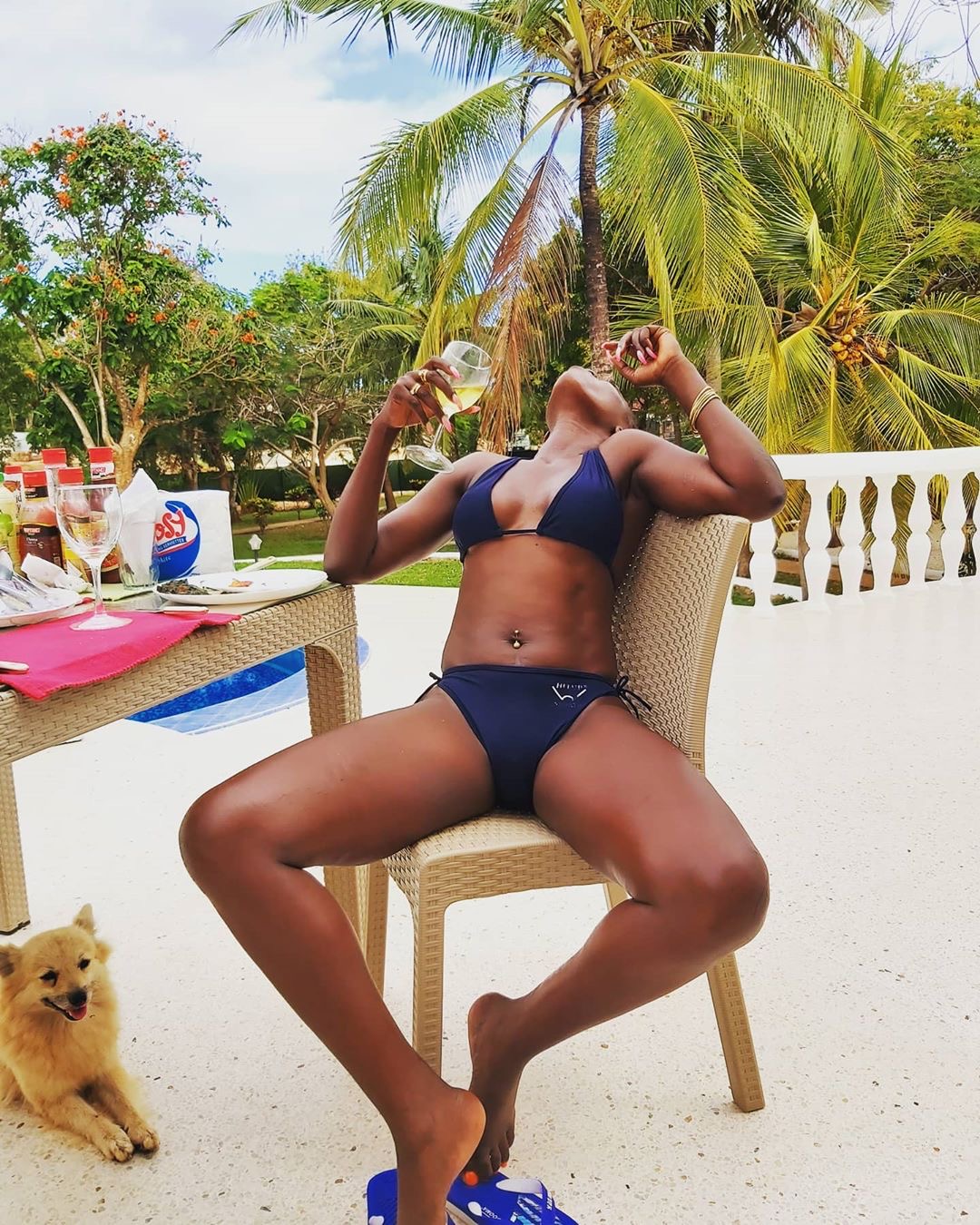 And whether or not you believe infidelity is a deal-breaker is up to you but to willfully choose to raise your children in a single-mother setup is actually a huge problem because of what science tells us happens to them. Because make no mistake about it, they are adversely affected.

And if you can avoid putting yourself through the hustle of raising children on your own, if you can save your children from the trauma of being raised without a father, why would you chose to do so? that is the question I believe Akothee is asking. 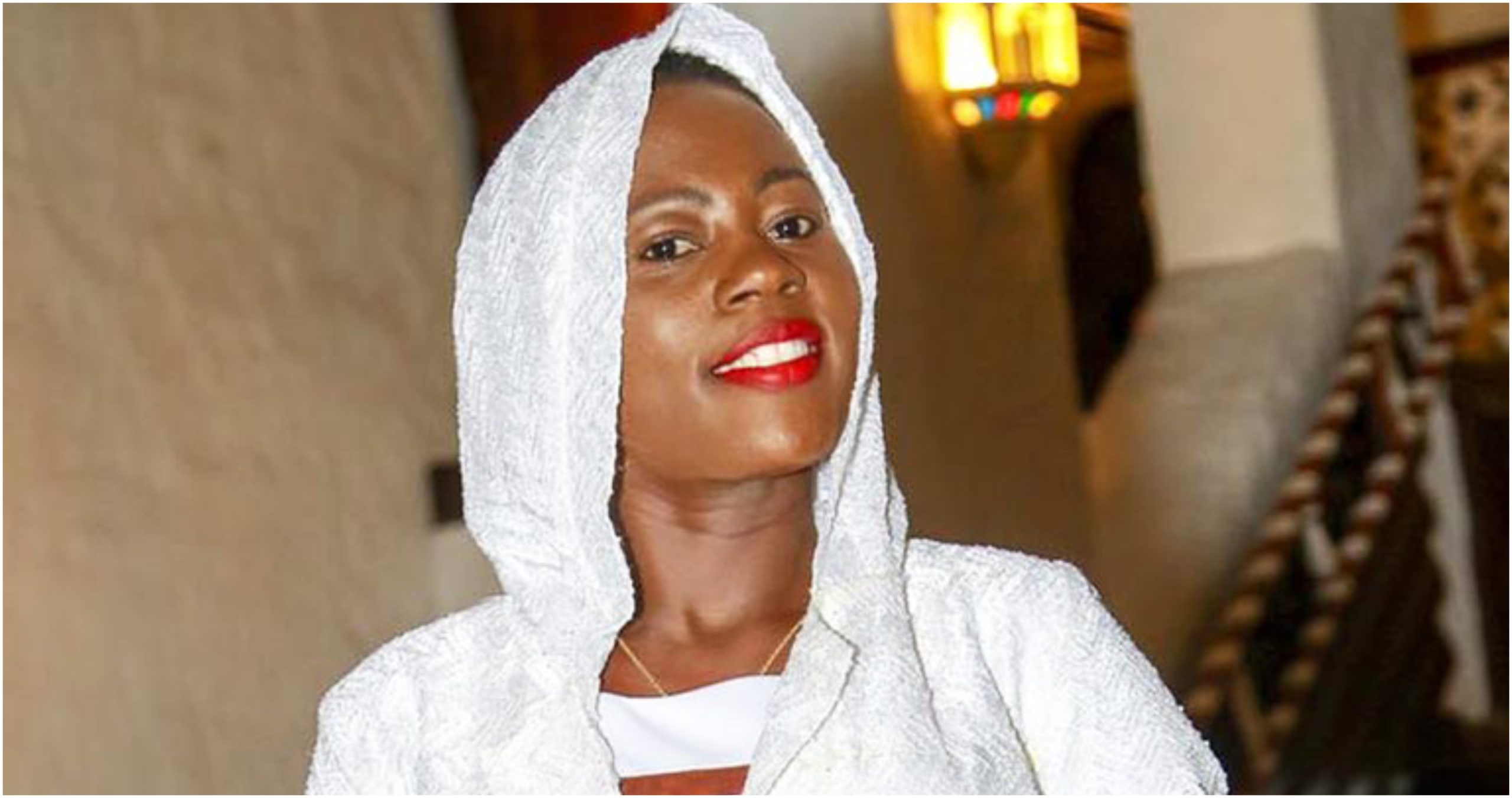 But I feel we should start by teaching our children how to select the best mate for pair-bonding. What I mean is that for Akothee’s advice to work, you have to know how to select a good man who will not run-away when children are procreated. Also, men need to be taught how to select women who have a marriage mindset.

Let us pull up the statistics on the matter:

According to the professional literature, the absence of the father is the single most important cause of poverty. The same is true for crime. Of all adolescents, those in intact married families are the least likely to commit delinquent acts. Children of single-parent homes are more likely to be abused, have emotional problems, engage in questionable behavior, struggle academically, and become delinquent. Problems with children from fatherless families can continue into adulthood. These children are three times more likely to end up in jail by the time they reach age 30 than are children raised in intact families, and have the highest rates of incarceration in the United States. (Source: Effects of Fatherless Families on Crime Rates)