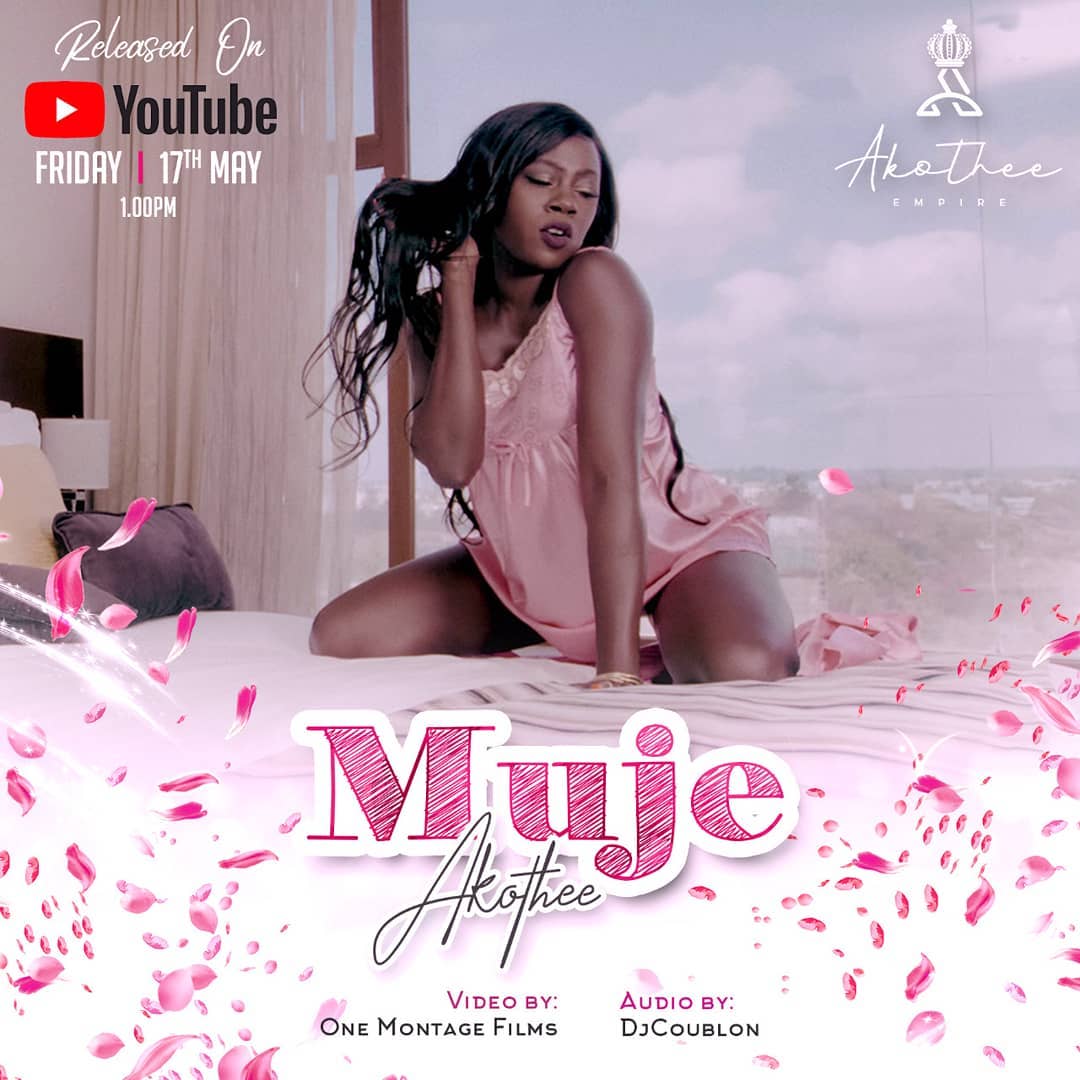 The President of Single mothers has been busy on the charity terrain of helping the people in Turkana. She however was also able to go back in studio and do music for her fans  world wide. Talk of Multitasking, mmmh!

Akothee is back on the Music scene with a new jam ‘Muje”.The song is all about love and desires of a woman to her man.

The song has a Nigerian Vibe in it-she brings that out so well in her music- making the song worth Dancing too. As usual she never disappoints  when it comes to delivery of quality.

While speaking during a Tv Interview Akothee once said that Kenyan musicians fail because they don’t  work on quality, and I believe it is true. 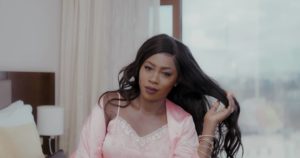 As we struggle to figure out the meaning of the word ‘Muje” let us appreciate that the concept of the song was clearly well put.

Simple and clear!! ‘Baby don’t you think its time to go and see my mama eeh…..’

Again from watching the video, trust Akothee when it comes to sensualism. The bedroom mood set, singing in the night gown too crowned it all.

However, you can’t miss out the rushed chorus and mix up of beat for dance,I don’t know what happened when creating the beat. But in my view that seemed to distort the song in some way.

As she released her new song , Akothee promised to give away 209 euros, an equivalent of Ksh. 2500, for any fan who will manage to get the lyrics of her new song.

The song done in English and  is very easy to understand,with lines such as,

‘…….The way you kiss , the way you touch,super duper, no wonder i miss you when you far, (you far) , I love it when you call me your madam(madam),Whoever say I go leave you is a joker(joker)”

As you try to get around the lyrics good luck. Ours is to tell you how Kenyan Music is doing.

For this  Akothee has done a good job.From her we expect more and more  music from Akothee Empire.

For rating I give it 7/10.Watch, listen and tell us what you think.