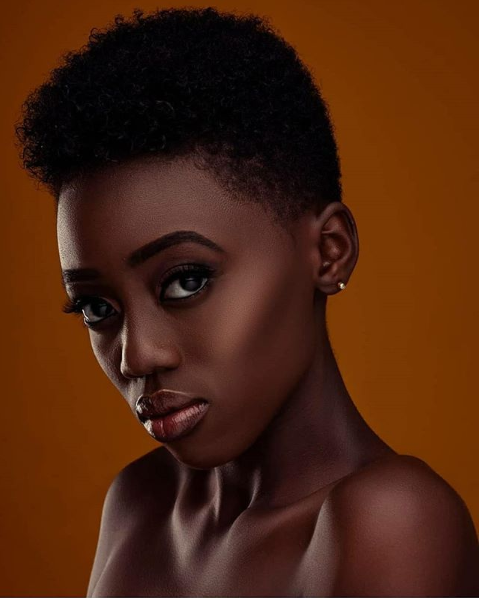 Leaking their conversation online, Akothee´s baby daddy seemed troubled over his daughter´s kind of friendship with the Churchill Show comedian.

However, Akothee cooled him down, assuring him that she is in control and that the two are just but good friends promoting each other´s hustle.

Today I have received a call from baba rue @rue.baby demanding an answer as to whats between my son @mcatricky & my daughter @rue.baby
Baba Rue👉 : Esther how are you
Me:👉 fine how are you ?
Baba Rue,👉 Listen , what am I seing on blogs left right
Me👉South East ,I am seing it too
Baba Rue: 👉 , can I know whats going on Me: MC tricky is a comedian, and an actor , Rue is a model and an actress, the two are best of friends and are just building their brands,and exercising their talent ,there is nothing between them apart from business ,unajua Brand ndio Inga saa hii nani 🤣🤣 dont worry ,the house is under my control otherwise ,you would have seen me collect my school fee 🙆‍♂️🙆‍♂️ And Rue´s father was sure convinced:

Before urging her daughter, Rue Baby to keep her hustle going because mama got her covered.