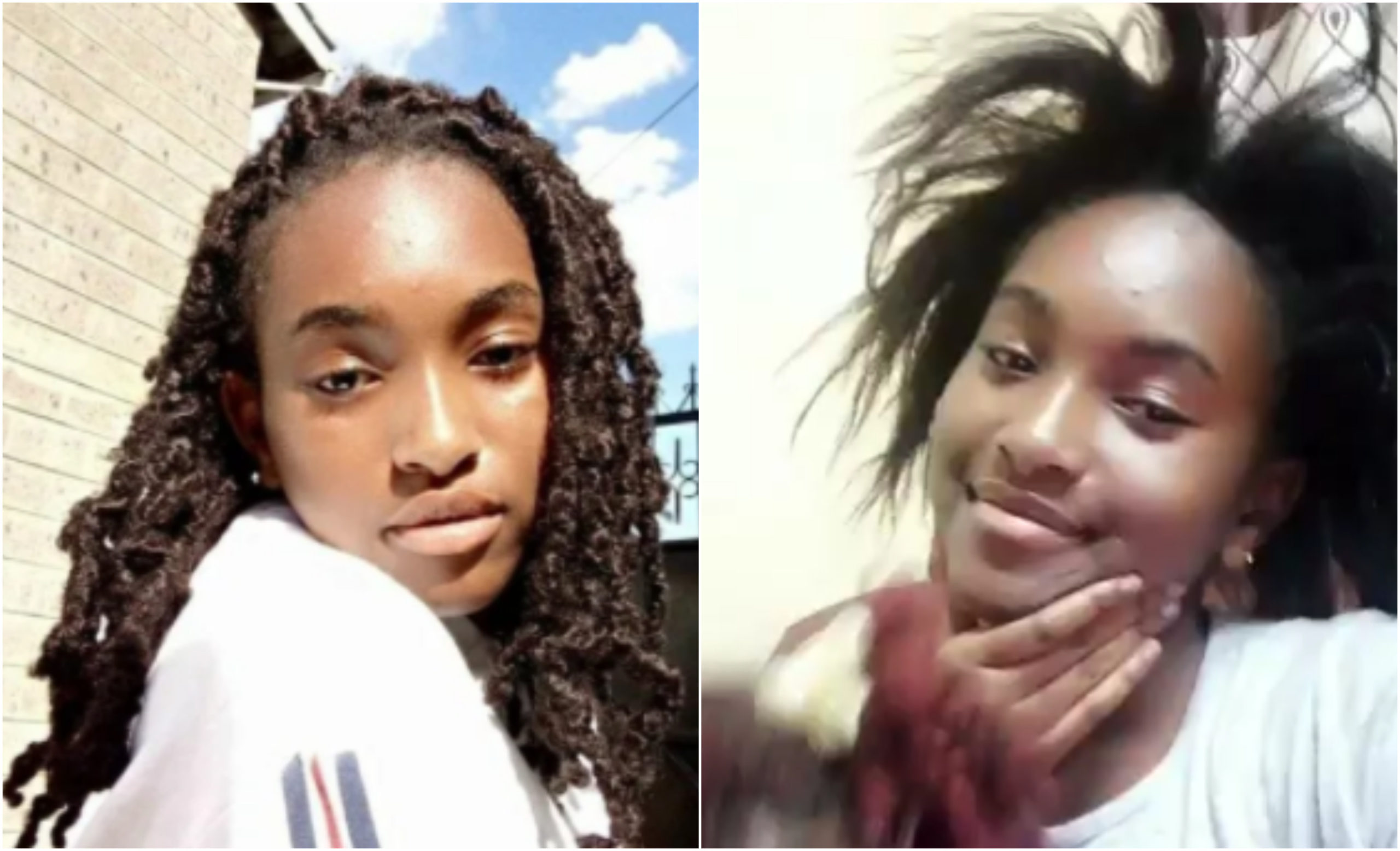 Worry has engulfed the Kenyan public after a disturbing case of seven 15/16-year old girls going missing in an alleged trafficking incident emerged.

A distressed lady has come out open in a viral video to narrate tragic events that went down before her 16-year old cousin, Shanice alongside her other 6 teen friends went missing in a purported side gig.

According to the lady, on Saturday, November 14, a dear Shanice Ndunge Muoka and the other 6 girls were lured out of their homes in the dead of the night under the pretense of being cast for ongoing auditions.

Unfortunately, that was the last that was heard or seen of them. 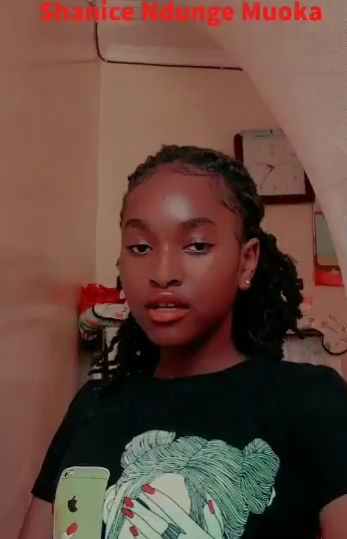 Thursday, November 19, Shanice’s aunt goes public about the incident after her cousin and the other girls could still not be traced.

“This happened in Kenya Komarock and that was the last time my cousin was seen,” the lady in tears revealed.

According to the lady, high chances are that these 7 innocent girls are being s*x trafficked. 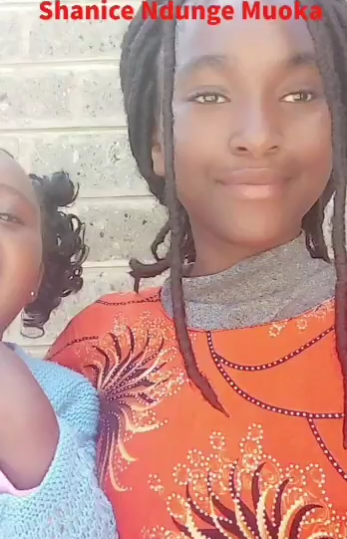 She gives contact details of a foreign number that last contacted her cousin Shanice and after tracing the number which she believes is American, the number was not going through.

“A bunch of my family have tried calling the number, it’s not going through. The last time person these seven girls were in contact with, is a Caucasian male,” the lady reveals. 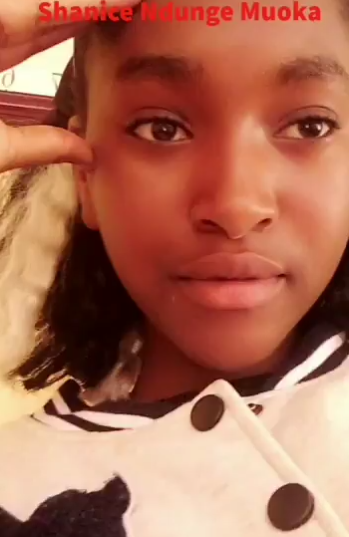 Adding that they have engaged the Kenyan police to help in tracing Shanice and her other 6 friends before it is too late.

“If you see Shanice, call the police, call out her name to see if she will respond,” she pleads with the public.

A video that has since been circulating across social media platforms, with members of the public calling for action against what might have been the entry of the vice into the country, against innocent, young girls.