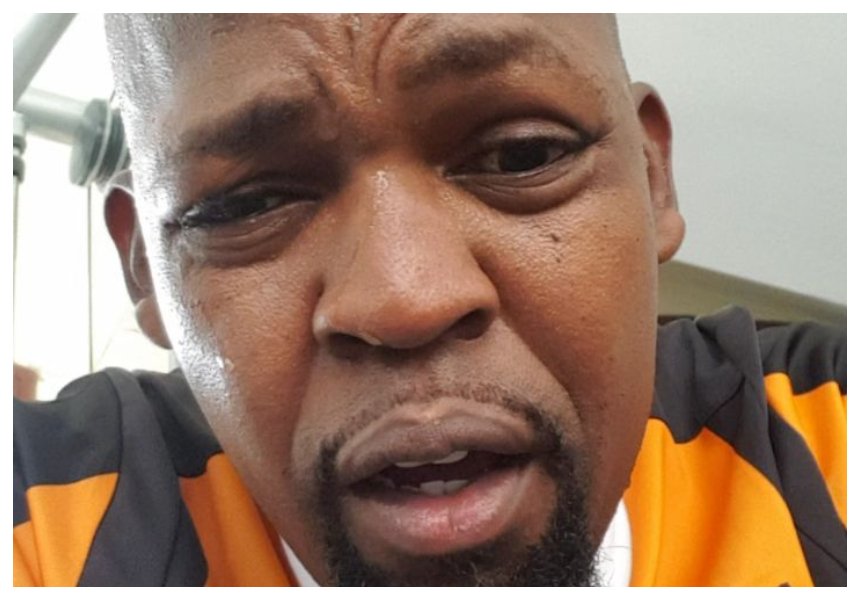 Former radio host Jalang’o had built a strong relationship with Alex Mwakidue; and for some reason many assumed that the two were actually best of friends.

Their morning show always left their listeners in high spirits; and not in a million years did Alex imagine hosting the show without Jalas. However with the new changes being made Jalango found himself in the list of people getting fired; and since he has already had a successful run at the station he walked out willingly.

Anyway, thanks to Jalango’s recent video shared on YouTube channel; we understand that Mwakideu did not believe after learning he was not going to be a team with Jalang’o.

According to Jalang’o at first Mwakideu thought that he was pranking him only to find out later that the stories were true. Speaking about this, Jalang’o narrated this event saying; Alex Mwakideu, my friend and my brother did not know that I was not going to come to work. When we did not agree on a lot of things and my HR told me we seem to have hit a rock, you will not come to work tomorrow. I tried calling Mwakideu he had already slept. He wakes up in the morning thinking that I will be going to work, at six he calls and says bro you’re late where are you? I told him I’m not coming, I’ve been fired.

Jalang’o went on to add, that later on while speaking to Mwakideu the Milele FM’s presenter revealed that unlike normal days; 4 hours of hosting the morning show became a nightmare as he hosted the show alone. 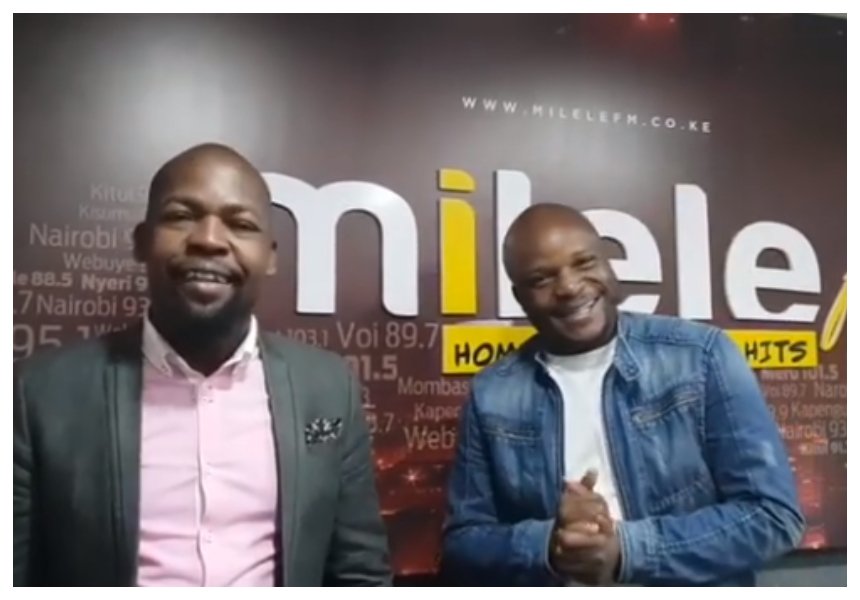 Mwakideu sank low and told me bro you are lying and told him it’s the truth, the redundancy affected me and I will not be coming to work. Mwakideu told me that it was the longest 4 hours of his life because he had to do the show alone.

Before exiting the radio station, both Mwakideu and Jalang’o had been accused of cheating on their wives….and probably having them on the radio station didn’t seem right…but hey at least they still continue to be friend’s right?