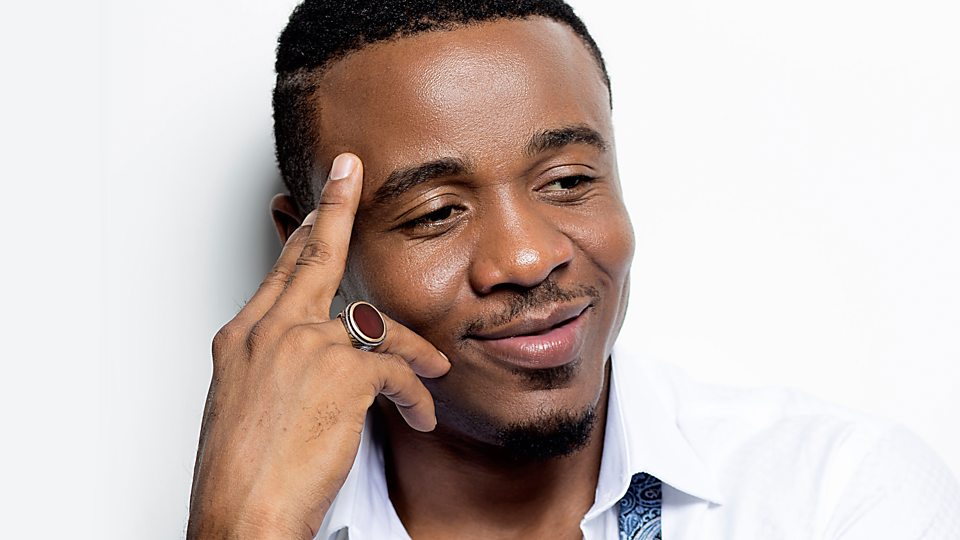 Ali Kiba, Wizkid, Xtatic are afew examples of artists who got major record deals with international companies such as Sony Music Group and they later had to either look for creative ways to release music (which is why Wizkid started releasing music under the moniker S.TA.R.BO.Y), or they let it ruin their career like what happened with Xtatic or they have had to vumilia and find a way to survive until the contract runs its course (Ali Kiba).

Ali Kiba is reportedly preparing to call it a day on his engagement with Sony Music and this follows a very familiar pattern for African artists. You see, most African artists operate within a model that can be seen as independent to a lot of foreigners looking in from the outside. 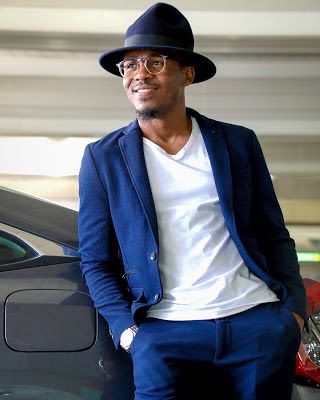 They usually start by teaming up with the hottest producers of the day and keep shooting out music and then handling said music’s distribution. That is how Diamond Platnumz started. That is how Ali Kiba started. that is how most African artists such as Burna Boy did it.

Ofcourse there are the few, largely West African artists, who get signed to local record labels and they then set about meeting the terms of those labels. This was Wizkid’s story with E.M.E (Empire Mates Entertainment) who was signed on by fellow artist, Banky W. This was the case with MMMG (Trimple M G) and Iyanya. Usually, the great thing about these local record labels, they are just as hungry as their artists and push their music as aggressively as their stars. 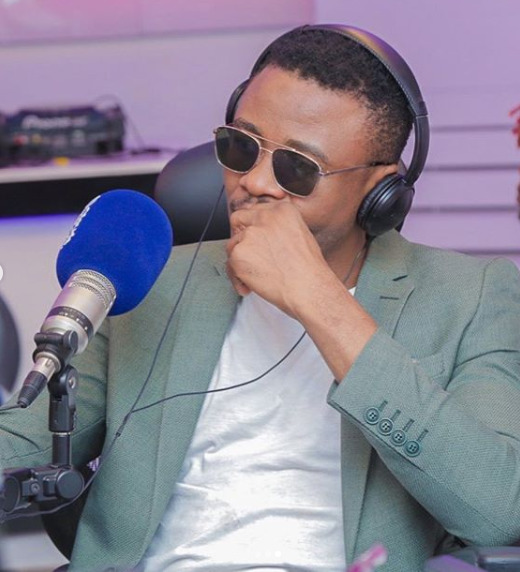 When these large international record labels come to Africa and sign talents such as Ali Kiba, they usually come with a format that they employed in America and was successful there. They come and demand that the same playbook is used by African artists who have a level of independence even when they are signed to local record labels. Guys like Wizkid and Ali Kiba are accustomed to releasing music whenever they have some new material and at their discretion.

When these guys,, Ali Kiba et al, sign their record deals, they end up feeling frustrated that they cannot simply jump on a track when invited to do so by their peers and friends. This is one of the most prevalent quarrels we hear about from the likes of Xtatic and Wizkid. They cannot perform wherever or whenever an opportunity presents itself as these performances have to be approved by the big time record labels. As a result, we seemingly see our favourites take a “forced” hiatus. 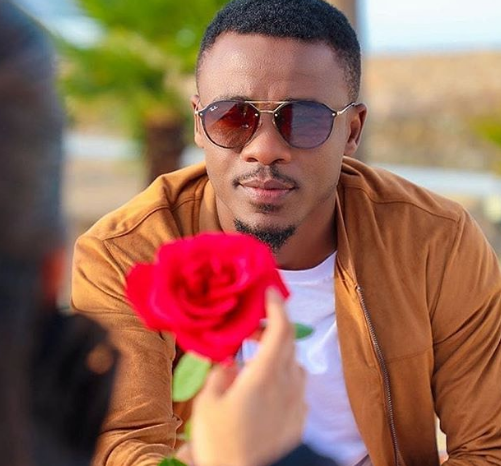 Add to this the fact that these record companies usually import their own executives and rarely give the mantle to locally grown, tried and tested clients and you can see why the contracts they sign rarely (if ever) push these acts to the next level. As we have seen with Wizkid, Davido and Burna Boy, with Nyashinski and Diamond Platnumz, they have to get to the next step by doing their own negotiating after getting recognition from the diaspora. Once that happens, they then begin to work with international artists such as Alicia Keys and Diddy who try to push them to the world stage.

So this raises a question I have never been able to answer, “Why did the likes of Ali Kiba agree to signing international record deal?”