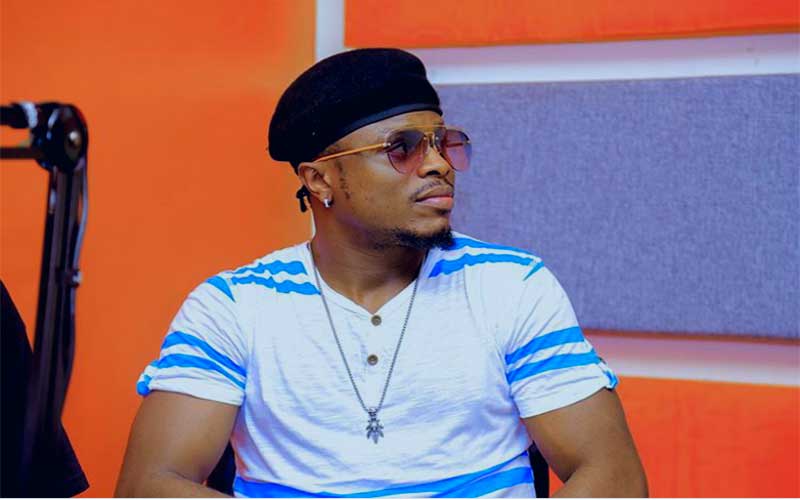 Ali Kiba´s younger brother, Abdu Kiba has found himself at a tight spot after a s3x tape leaked on his Snapchat account.

However, in his defense, Abdu said his phone was stolen and it had no passwords. 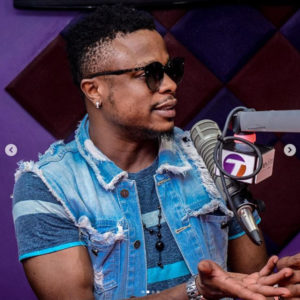 But fans are not buying that.

An Internet user bashed the bongo artist for pretending not to be privy to the viral video leak because Kiba was actually live on social media whilst recording the video.

A different user admitted that Abdu knew what he was doing and his day had come.

Fans are irked by the fact that barely 2 years after officiating his union with his beloved, he is already playing cat and mouse with girls out there, disrespecting his own marriage. 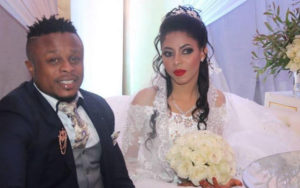 When reached out to comment on the same, the singer´s manager, Rehema, denied having knowledge of the viral video.

She however expressed regret on the video that has since tainted the singer´s brand.

No wonder most quit! DNG reveals the most money he ever made as a gospel artist

“He was in the delivery room” Georgina reveals how hubby, Khaligraph Jones stood by her throughout her labor