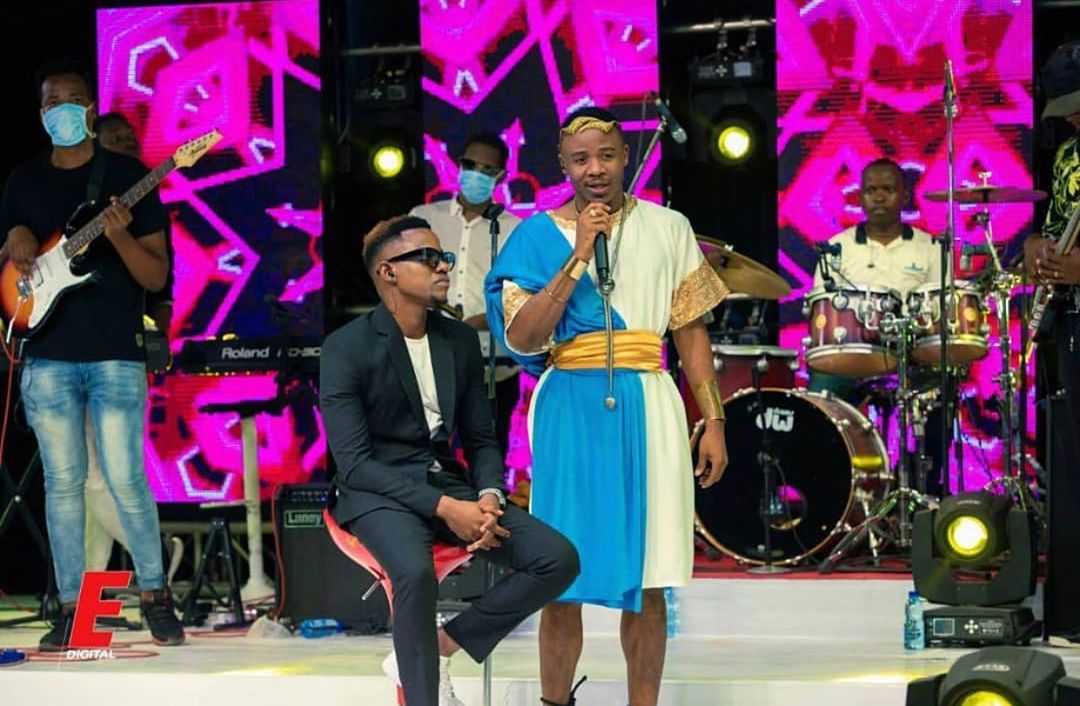 Just days asfter he was unveiled as the new artists under King’s records, Tommy Flavour has dropped his first single “Omukwano”. He features his boss Alikiba.

What’s commendable about the song is the perfect blend of their vocals. The two artists smoothly complement one another.

The transition of voices in the song is smooth, and the mood is kept constant throughout the whole song . Omukwano which is Ugandan word for “my dear”.

As the title suggests, most people would expect the song to have lots of Luganda in it but no, its in simple Swahili and very easy to understand.

For  Tommy Falvour you’d realize he posses some strong RnB vibe thus Omukwano was just a perfect way to start off.

He starts off by telling his girl that she makes him go crazy because of the love he feels for her. Further he says her love her blown him out before he goes down to the chorus. 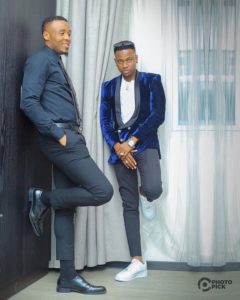 Tommy sings off about how he enjoys being in love with this girl.Typical right?

But again everyone deserves some good serenade and the duo did justice to it.

The chorus, simple as it is, passes on the message clearly. The song is very easy to relate to as everyone can relate to love.

Shot in the beautiful beaches in Dar es Salaam Tanzania. The video is beautiful and compliments the theme of love that’s full in the video. Just watching it makes one long to visit the beach and if possible, get to take a ride on a yatch under the sweet sunshine.

Tommy flavour, signed by Ali Kiba under Kings Music, comes as a full package as he sings, writes and produces. He has written songs for artists, like Avril, Vanessa Mdee, Wahu, Ommy Dimpoz, Wanje and Nandy among many others. He is also behind the trending song dodo by Ali Kiba as he assisted in writing and performing it. Besides writing good songs for other artists, he has done songs such as Nishzama.

Ali kiba is behind songs like “Dodo” that’s still 6 on trending. This is after it was released a week ago he excited the internet after featuring Diamond Platinumz’s baby mama Hamisa Mobeto in the song.

The duo seemingly are to be closely watched as they seem to be resetting the pace for bongo flavour, especially now that Tommy is said to have helped write Ali’s new song.