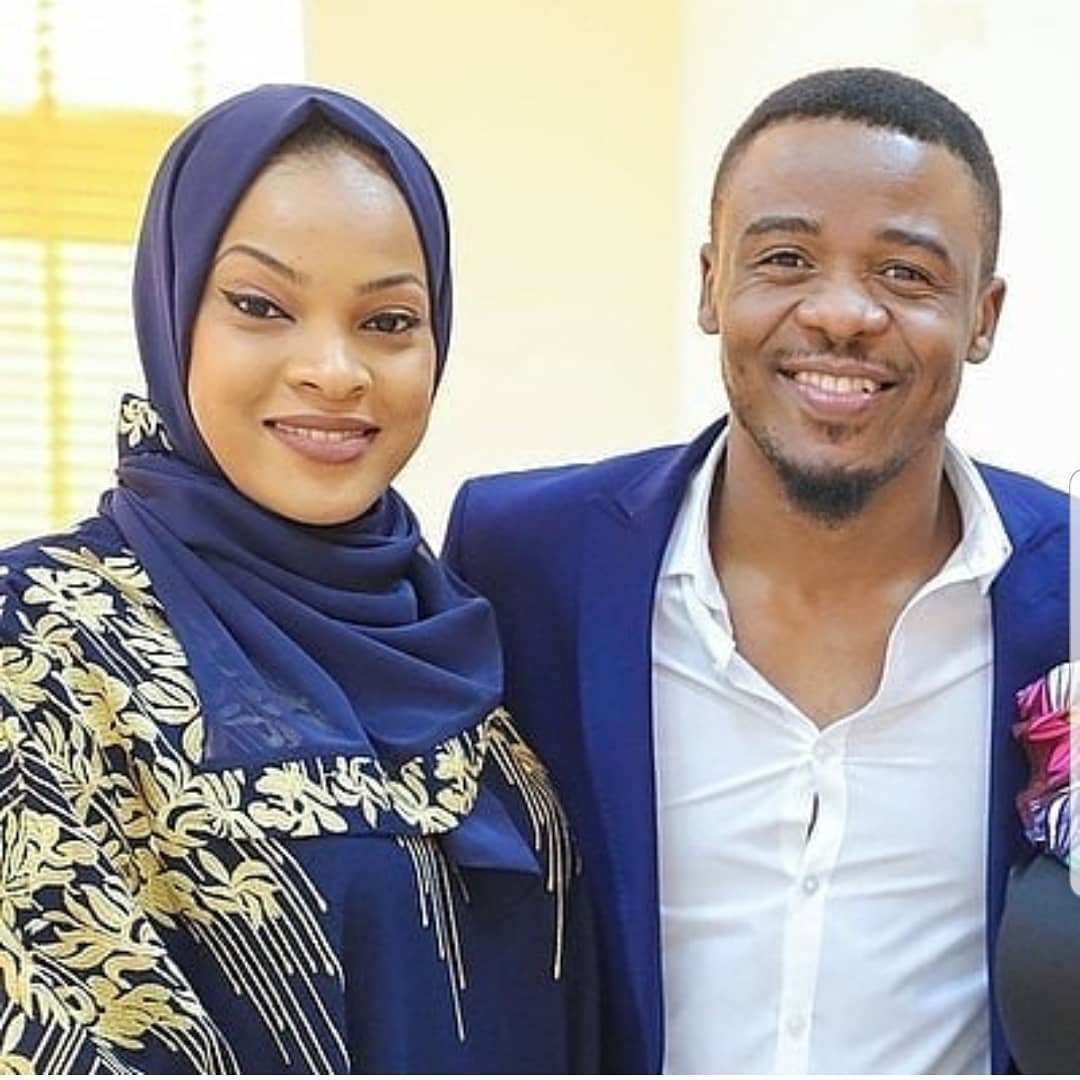 Alikiba’s wife Amina Khalef has been having it tough since formalizing her union with singer Alikiba. Barely a year into their marriage and the two had already started having issues here and there.

From what we have heard is that Alikiba’s family liked to interfere with her marriage and just like any other woman; Ms Khalef had no option but to leave and head back to her father’s home in Mombasa.

Things however got out of hand after fans realized that there was trouble in paradise; and this is how Kiba contributed to his wife getting mocked on social media by people she barely knew.

While we all thought Amina was to blame; turns out that there were other stories that may have contributed to her walking out. This is after his side chick called Diva The Bawse  revealed that she had been secretly seeing the singer for about 10 years; but on the low without anyone finding out.

Having come across the allegations Amina Khalef laughed off and for some reason did not bother finding out about her husband’s mistress. However what we know is that after this information was leaked, that is when Amina Khalef started putting on extra weight.

This past weekend, Amina who is known to keep a low profile gave fans an opportunity to ask her any questions they wanted answered. With this platform, one fan sarcastically went on to ask why she has been putting on weight. The unknown fan wrote;

However being a no nonsense type of person; Amina on the other hand responded by saying; 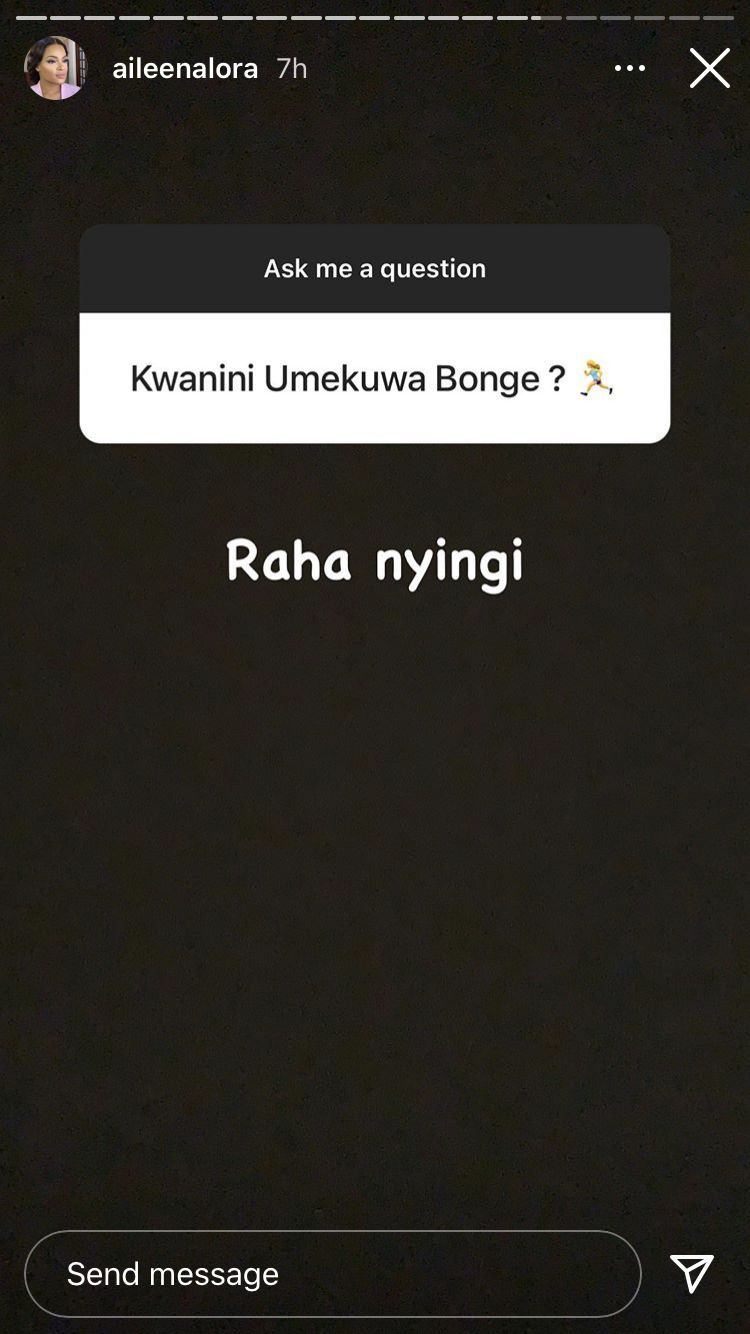