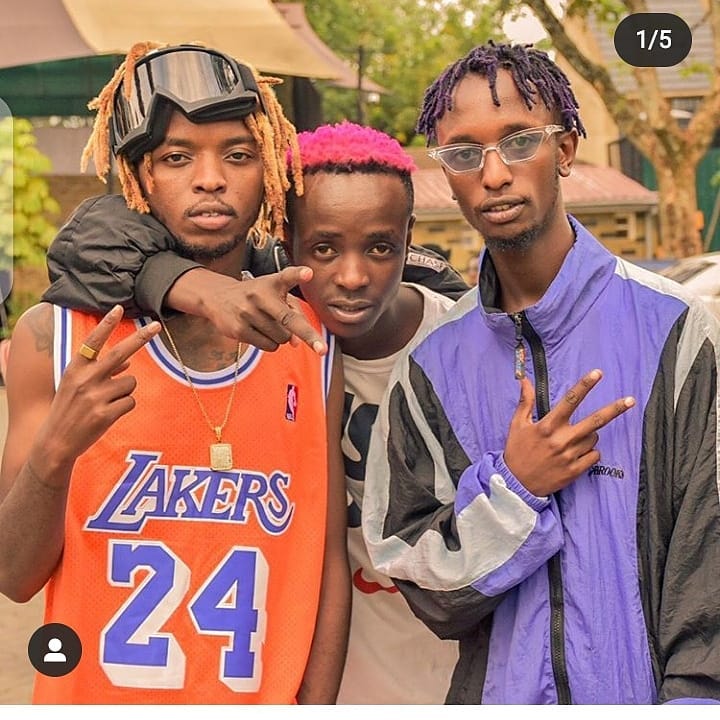 Alma is not to be left out this year as he also ends 2019 in style with a new banger Misbehave. The gengetone artiste has not only wrapped it in style but in a bliss collaboration with Boondocks Gang. Although not the whole gang, he has featured Exray and Maddox.

From the many collaborations that the gang has been in 2019, Maddox and EXray have been the most sought artistes in the team.

Alma thoughts in Misbehave are super crazy and am sure you will like it. It is more of a hype song where everyone is dancing and having fun. First, the title Misbehave will draw your attention and in bid to understand it you’ll play the song. 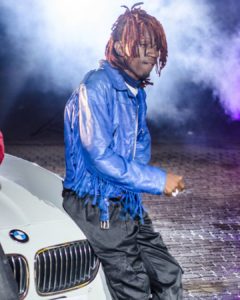 Misbehave is a let loose song and have fun

Taniua is a phrase that has been adopted in the Kenyan market. Misbehave is just a song that talks of the things done out of social teachings.

Alma and his gang talks of how people misbehave and how some avoid misbehaving since they are in the church choir. Honestly, if you do not feel the sarcasm then this was not meant for you.

Even as we break for Christmas, these people just think of sex as misbehaving and there is even a stanza in which they criticise some guy’s girl. 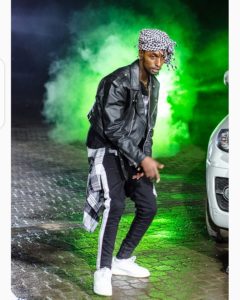 What catches the eye in Alam’s and Boondocks Gang is how the song has been done and the video. It is a very lit song with all the simplicity.

The Misbehave lyrics are simple and something people talk about daily. Also, it is easy to relate to the song with today’s generation.

In addition, the collaboration between Alma, Exray, Maddox is just one unique one. All the groups came to the limelight early in the year and for sure they have commanded it all through.

In conclusion, Alma, Maddox and Exray did a great job in Misbehave. Last but not least, the song gets a rating of 6/10.