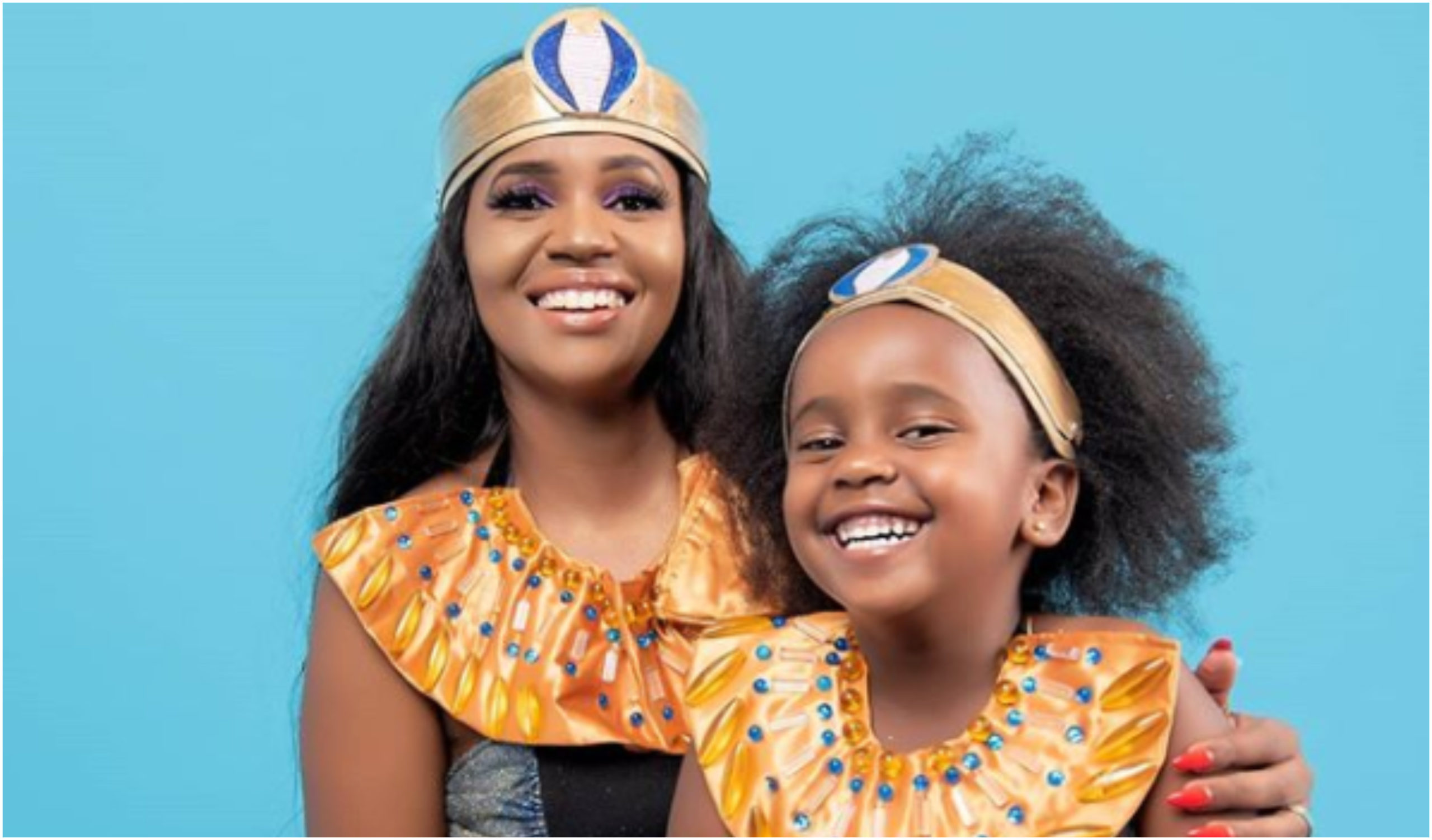 Sassy celebrity DJ Pierra Makena is a proud mother to a 4-year old gorgeous baby girl but she now feels it is time for baby number 2, 3 and more.

The 39-year old who wears many hats, was deserted by her baby daddy after realizing she was pregnant.

Also read: “Never ever force a man to be in his child’s life” Pierra Makena takes pride in being a single mum

Since then, the media personality has had to bring up her stunning daughter, Ricca Pokot, single-handedly. But in as much as the heartbreak left behind painful wounds, she believes motherhood is beautiful.

The disk jockey has never thought twice about giving her daughter the very best life, who is an almost complete replica of her. Right from the bossy attitude, to the dashing looks, to the sense of style and fashion. 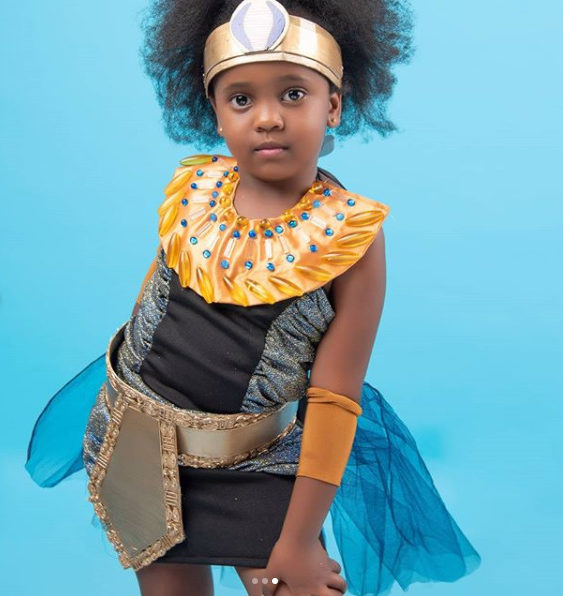 Ricca Pokot might be an upcoming model, who the world is not prepared for yet.

Anyway, the two were out on a breathtaking, knight-themed photoshoot that left the Queen and her princess marking their territory just in case the enemy was in vicinity.

The two look adorable, contented with life and living each moment like their last. 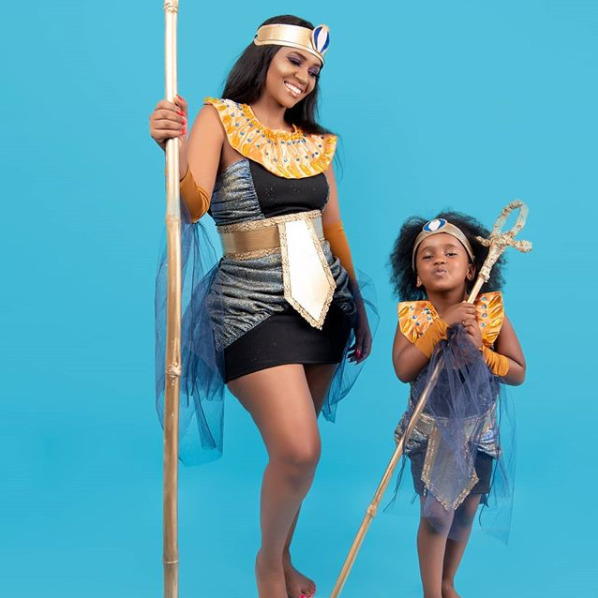 The Queen DJ Pierra and her princess

For the mum who has time and again proven her unconditional, overflowing love for her baby girl, admitted that maybe it is time she bore more children.

“A PROUD MOTHER!” she starts off.

Going ahead to add “I think i need to get another of this humans…🤣🤣 I’m not soo badly off.” 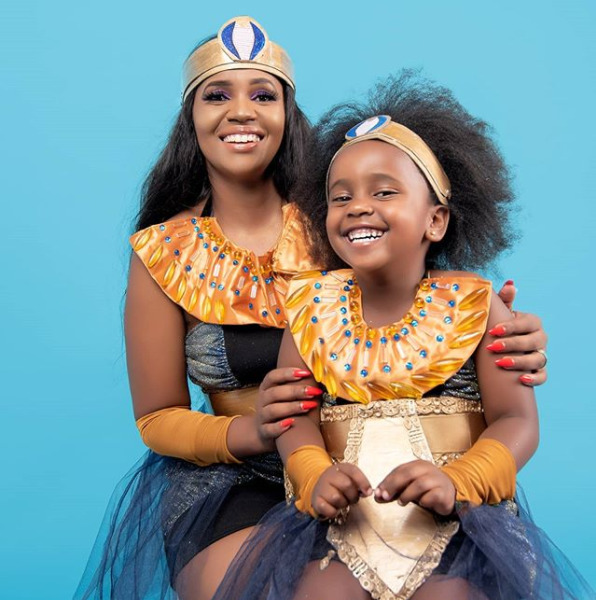 You ask why and she has the answer;

“I thought bringing up a child would be a disaster but heey….look at me now! ( chrisbrowns voice).”

Unlike what she thought the journey of motherhood entails, it actually turned out sweeter than bitter and cannot help but look forward to making many more such irreplaceable memories. 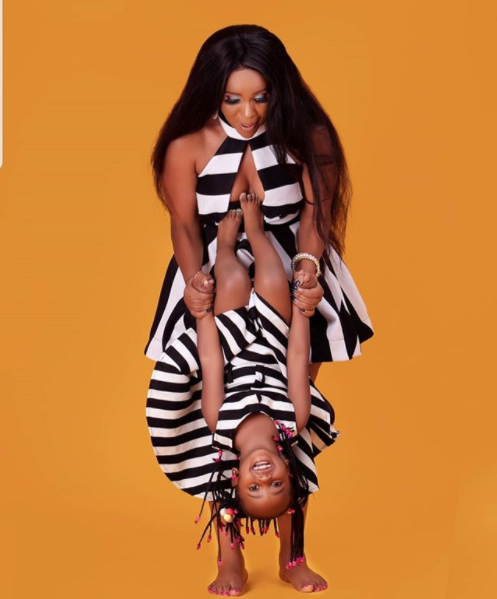 Motherhood for her has borne more good fruits than bad and for this, she is thinking of getting kore.

What are your thoughts?