Alvindo to Mutua: The song talks about what I was going through. There is freedom of expression, Takataka hit was that expression 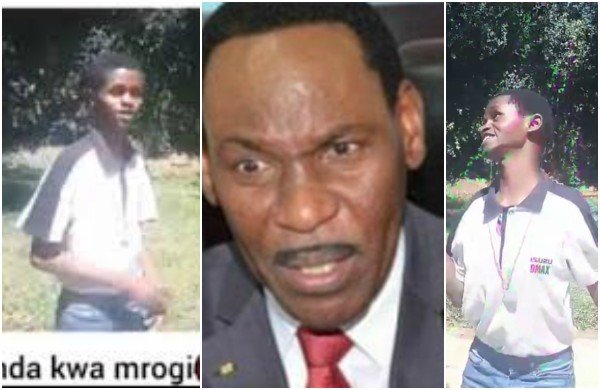 Singer of banned song TakaTaka has come out to defend his work saying that it was meant to express himself.

Ezekiel Mutua of Kenya Film Classification Board banned the song because it degrades women but according to the singer, he was just expressing himself.

“The song basically talks about what I was going through at that particular moment. There is freedom of expression and that is what I was doing as a Kenyan. I dedicated the song to my ex-girlfriend, who had left me,” he said.” Alvindo told Kiss100.co.ke. 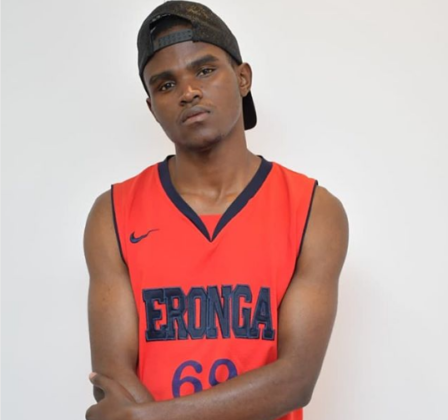 The singer defended the song saying that it was just an expression and even before the song, there were heartbreaks.

“Even before the song, there have been breakup stories and people have been left, including myself, and so I have not incited anyone.” he said.

His producer KRG the Don said that the song was not for everyone.

“Each song has a target audience, and that is why people even released a remix of the song because it was fun with no intentions of inciting anyone. Everyone has a right to choose the kind of music to listen to.” he posted.