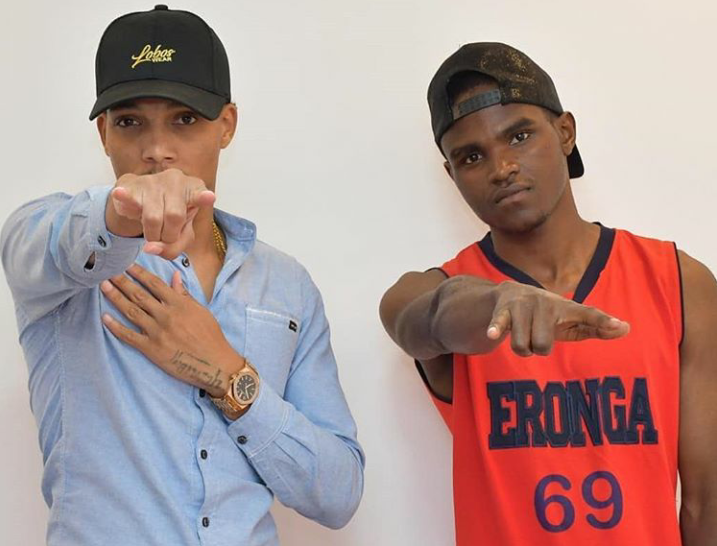 I was recently astounded when I discovered that Taka Taka, a song by an up and coming musician named Alvin, alias Alvindo, is at 910,000 views on YouTube, just 90,000 views shy of the 1 million mark.

Any Kenyan musician, save for Sauti Sol, Willy Paul, Otile Brown and Nyashinki, will tell you for free that getting a million views on YouTube is such an uphill task. Most of them of dream of getting there organically. Of course, there’s always the easier option of buying views. Hi Octopizzo!

To put this into better perspective, I’ll give you some examples. You know Machozi, one of the songs that made Bahati a household name? It’s still stuck at 945,000 views 5 years after it was released.

Talented singers like Phy, Dela, Wangeci, Fena, P Unit, Masauti have never crossed the one million mark on YouTube despite all the great songs that they’ve composed over the years. I’m sure they dream of that day! It’s coming people!

As such, you would understand my frustration when I learnt that Taka Taka is almost hitting 1 million views barely two months after it was released. Mark you, the song does not even have a video.

To be honest, this was such an effortless song. Alvindo made a beat on his phone and came up with the lyrics after his girlfriend dumped him. To this extent, you can argue that the song had some inspiration. He included some abusive words and the song was good to go. There was no thought process behind it, none at all.

You see, I’m not in the habit of celebrating sub-standard content. It is for this reason that I feel that it should not have as many views. Kenyans seem to be glorifying trash music at the expense of magnificent content.

In as much as the beat, which was later polished by Magix Enga, is on point I still feel that the song is below average and should not be getting this kind of attention.

And no, I’m not jealous of Alvindo’s success seeing as Taka Taka, which is Swahili for trash, was his first song. There’s a level of mediocrity that I can stand, this song stretches it too far.

But then again, you could argue that the song was so bad that it had to stand out. What do you think? Leave a comment below.

Is it over? Vera Sidika’s boyfriend deletes all her photos from his Instagram page