Amber Ray is Hilarious! She Is A True Clown 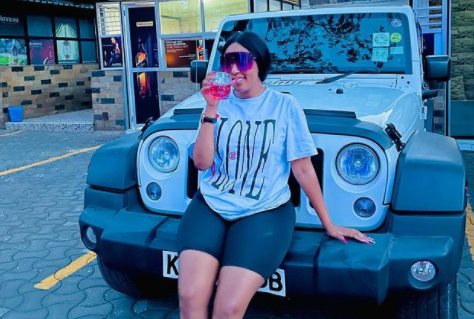 Amber Ray is upset that some haters keep trying to prove she is a heaux yet she claims she is outchea hustling.

Her most recent tirade was caused by a video that surfaced of her at a popular Nairobi club called Mialle that featured her meeting some people including her shared manager with Eric Omondi, Anthonio MC. 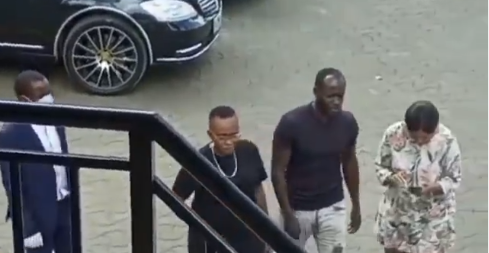 According to the person who recorded the video, Amber Ray was hugging the men in the video for far too long… Whatever the H.E double hockey sticks that is supposed to mean.

Amber Ray Is Not Over Amira And Jamal

While I feel her funk on that particular vibe, I have to say that she is suffering from the success of the image she created: she created a brand and this is what comes with it. 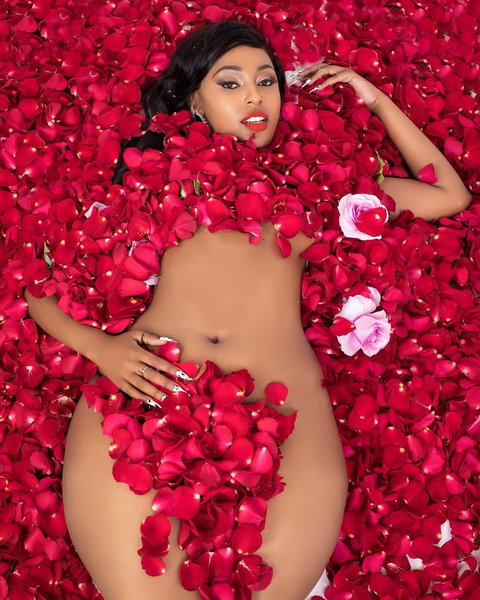 Amber Ray wants you to respect her authoritah!

I am sure there is a simpmangina somewhere trying to argue with me about respecting women -respect everyone- but what about the fact that she branded herself as a homewrecker? She branded herself as a terrible mother (walking around the house in various stages of being unclothed on social media while her son is at home with her), she created the idea in people’s heads that she is a trollop.

And now, Amber Ray is unhappy she was so successful at what she put her mind towards… Make it make sense. Why is she complaining when she is simply suffering from her success? She did so much flagrant bull for the sake of social media attention and yet she now wants nothing to do with her image; but only when it is not convenient. When it works to her advantage, she is back to being a Grade-A trollop.

When she thinks it works for her, it is seksay but when it doesn’t work for her then she is being cyberbullied. This doublespeak is cruel on the average man’s mind but even worse on the average woman’s psyche because they are asked to fight against cognitive dissonance. Madness! 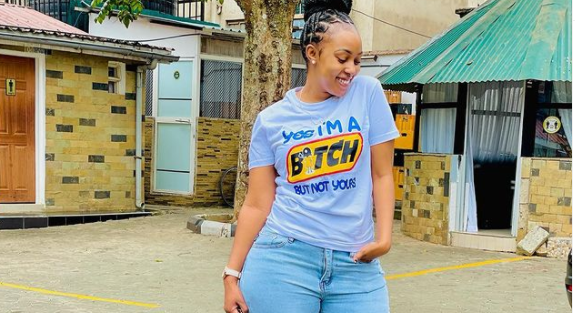 Amber Ray has selected her struggle and she needs to soldier on or drop the act entirely. It is only going to wear her out because people like me only care enough to churn out content about her antics -that is the only facet of her being that matters to me but the people who will suffer the side effects of her actions are those that care for Faith Mutuku like her son.