Kenyan female rapper, Femi One has come out to expose her rumored baby daddy for denying being the father to her ‘unborn’ twins.

Just last week, the Internet had clogged with videos of the babe gorgeously rocking her baby bump, leaving fans excited. Speculating that her Utawezana co-artist, Mejja was the one responsible.

Days later, dropping hints on the father to her unborn twins sweetly gushing over him as “Baby Daddy ❤️”. This fueled controversies further, leaving fans on the edge regards her new found love. 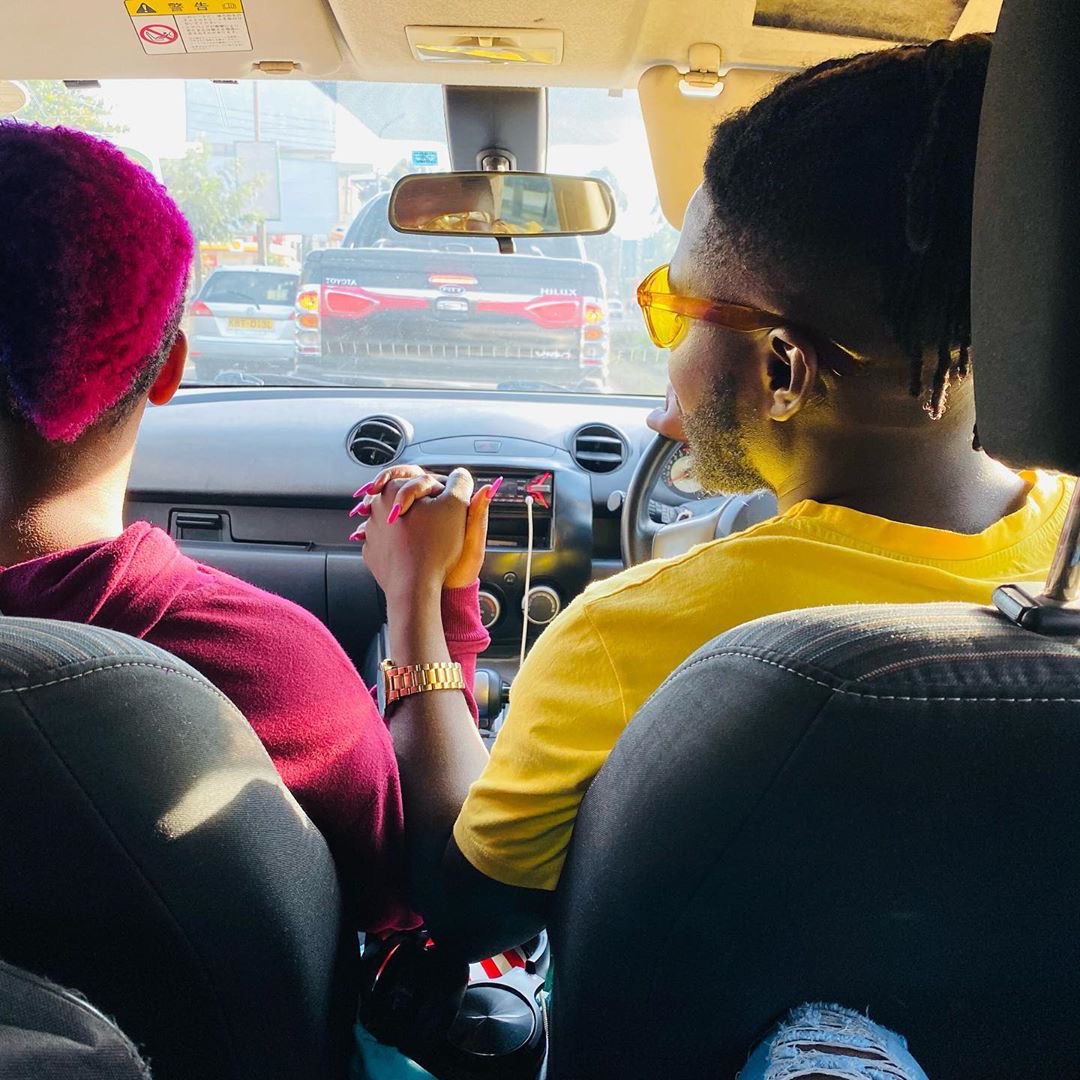 Also read: Singer Femi One unveils her soon to be ‘baby daddy’ (Photo)

Sadly, hardly had she broken the news of her pregnancy, that the father to her unborn twins denied responsibility. Leaving the baggage of bringing up two children, on the singer. 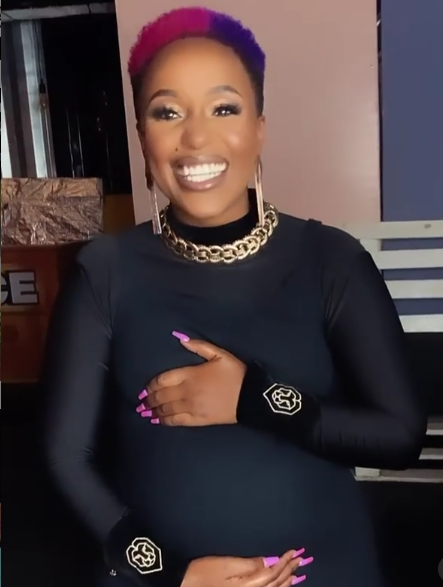 The Utawezana hitmaker has called out her baby daddy for neglecting what was supposed to be a beautiful home, instead accusing her of cheating on him, that resulted in the pregnancy.

Her efforts to persistently ring the father to her unborn children proved futile, having switched off his phone.

Sadly, her baby daddy took off just as she was about to take him home to her parents, only to jump ship and leave group.

All this was in a bid to condemn the vices committed by various individuals in the country. Right from the top leadership to the common mwananchi who goes impregnating a woman, promising to raise the children together, only to deny his own responsibility.

In the 4-minute video clip, there is a mix of injustices, corruption scandals, road protests by Kenyans, complete with a real-life example of a girl who had to bear the weight of her short-lived lover affair, a pregnancy, after her man took off.