An Interestingly Simple but Puzzling Lesson on the Mechanics of Money 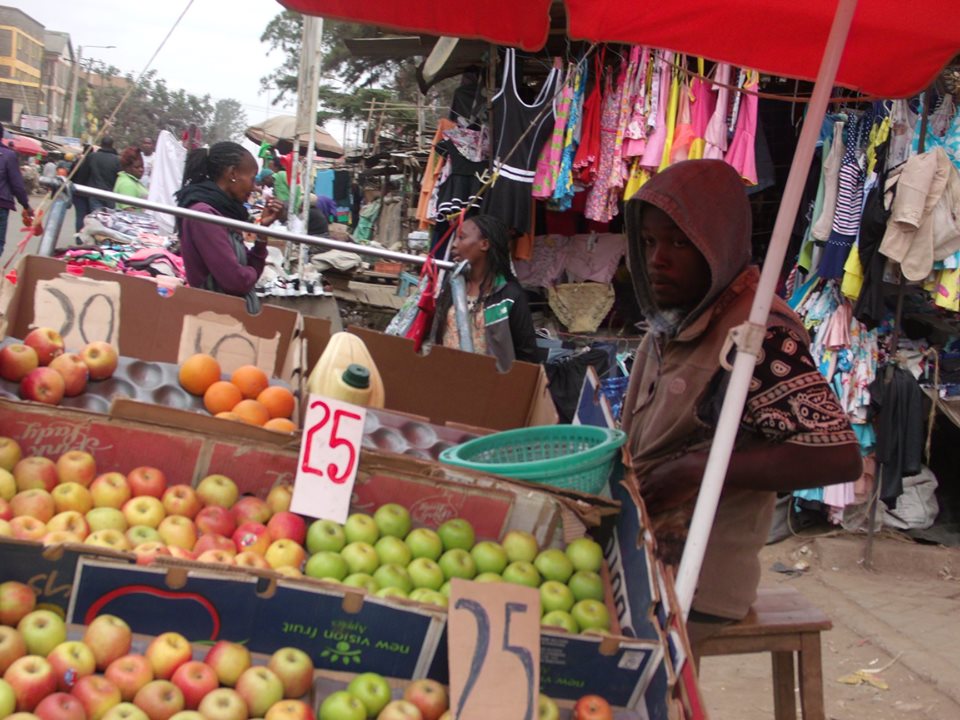 In my high school days, I met a very calm, patient lady. She was my languages teacher. She rocked black, horn-rimmed glasses, and had an eternal flowered scarf on her neck, and various brooches. I think she was pretty wise – she could look intently at a student – such piercing eyes, and give you a prediction of your career future.

If by chance she gets to read this, let her know those predictions were oddly accurate. Mostly, she did give positive reviews, but if you got on her nerves, well, her dark side showed. One of my then best friends had her wondering out loud if he would survive a possible gunning down past his 30’s. 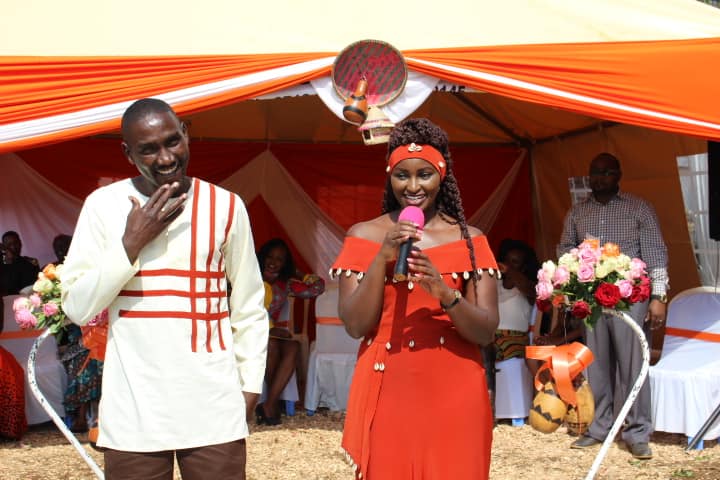 Well, he survived, somehow, but he’s serving a stint at Kamiti P****n for handling stolen goods.

In her eyes, I was already a CEO, running a huge company, or at least some NGO, I think. Though her endorsement wasn’t exactly maternal, as I was a perennial bust in almost every c***e – Noise Makers List, Monto List, Missed Morning Preps List, Sold School Piglets List, etc.

Every morning at assembly, she would be like, “….Munyeki and Company, please dress forward….” She made me CEO in Form Two North. Good enough. If only she had said I would be a billionaire……..

Anyways, I owe my elder brother, Joe, a lot in teaching me ways of the world. Especially economics, and how the money in the world moves. He had a degree in economics, and would really be irritating when he delved into the folds and crannies of his passion.

However, one New Year’s Eve, he showed me firsthand the mechanics of money, as he called it. It was his first year of employment, and that holiday was his first. In the village, partying starts just after Jamhuri Day, in December. It’s a fortnight of sin and debauchery. It’s the season to be merry, and do idiotic stuff. Joe wanted to treat his village crew – and he did.

Perhaps, too much. He ran out of cash just before New Year’s Eve.

January brings with it a load of blues, and responsibilities. Besides school fees for a few cousins he had drunkenly pledged to support, he needed to travel back to Mombasa. He didn’t seem fazed at all by his predicament, though I knew he was broke.

He had always banked with Co-Op Bank, and he had the mCo-Op Cash App. Joe coolly whips out his phone over breakfast on New Year’s Day, and takes a salary loan. That defined cool. Takes just a few minutes. But the best was yet to happen: his c***h course on the mechanics of money.

This was his last day in the village. He takes me to town, which is a few miles off. He wants to spend his last day with me – his way of clearing his guilt – I had hardly seen him over the holiday. At the bus stage, he makes a withdrawal at an M-Pesa outlet, straight from his mCo-op Cash App. Convenient.

After a few drinks, Joe gets into his philosophical mood and starts to lecture me. He creates a pretty confusing make-believe tale, on the movement of the money.

Let’s start with the bank lending him money via mCo-op Cash App. 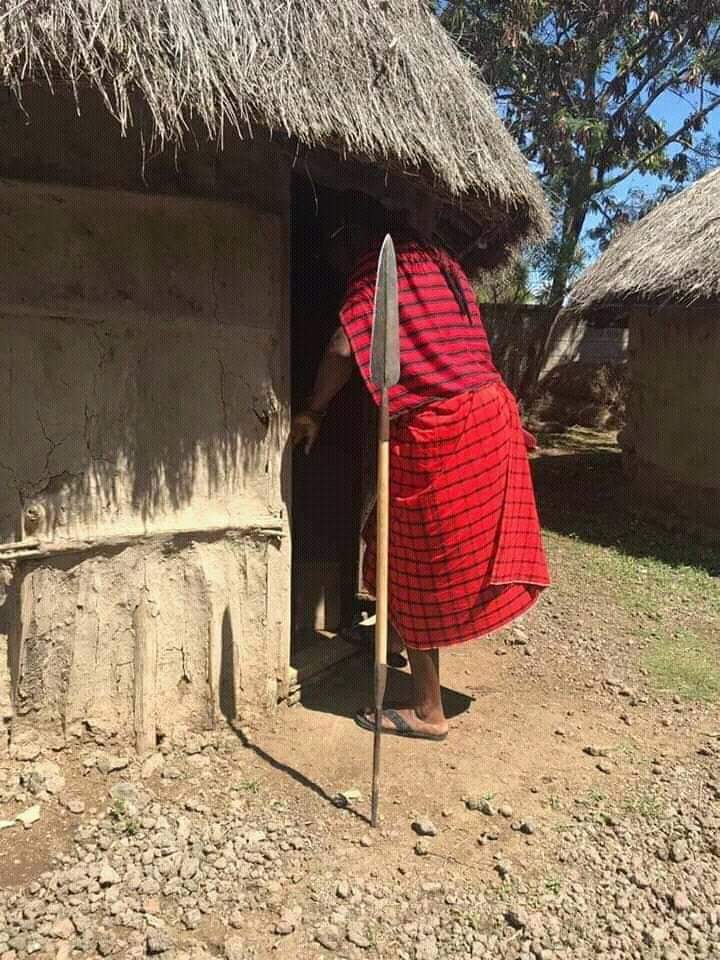 We make for Cool Breeze Lodge. He inquires of any vacant rooms, and the lady at the counter nods. Joe slaps 2k on the counter, and without waiting for anyone, sprints up the stairs to check the rooms on the upper floor. He’s a regular, I see.

The lady at the counter takes the 2k, and goes out the main door towards the b******y next door. She pays the butcher at Ng’ang’a And Son’s B******y 2k for meat supplied earlier in the day. She goes back. Am at the counter, still. She smiles at me, but I can see she doesn’t have the money.

Meanwhile, Ng’ang’a – the butcher – goes out of his premises and crosses the road. He finds a farmer who supplies him with fresh meat, he had a remaining bill unpaid, and so he pays him 2k. He then strolls back to his b******y.

The farmer abandons the Ojuok game he was playing against an old friend. He had been losing, anyways. Usually, he wins, but he had been distracted by a debt he had at the local Waigwa Agro Vet Store, a few meters away. He walks to the store and hands over the same 2k. He then walks back.

I am still at the counter. What’s taking Joe so long upstairs?

In a few minutes, I see a man in a white dust coat walk up to the counter. It’s Waigwa, the vet. He has had a running bill at this lounge, when he had treated his friends to a few drinks and roast goat meat. He hands over 2k. After a few moments of chit chat with the counter lady, he walks out.

The lady looks at the notes, bemusedly, and places them on the counter.

Almost as if on cue, Joe appears from the stairs.

He picks up the 2k notes from the counter. We walk out.

“That’s how money works, Munyeki.” Joe tells me, over the r*m of his glass. “My 2k makes everyone happy, and I still got to leave with it”.

What have I learnt? That puzzle still haunts me to date.