Andrew Kibe’s grudge base is on the rise as he continues to speak his mind over celebrities and their behaviors. The former K**s FM presenter has now gone after comedian Professor Hamo, who he claims being limited by his baby mama Jemutai.

According to Kibe, Professor Hamo’s talent is immensely deteriorating due to him ‘chasing’ after Jemutai.

Kibe continued to criticize Hamo for confessing to Jemutai after refuting claims of being her baby daddy.

Prof Hamo (Herman Gakobo Kago) and his lovely baby mama Jemutai re-united after an exposé that left Hamo no choice but to accept the fact that he sired children with Jemutai. 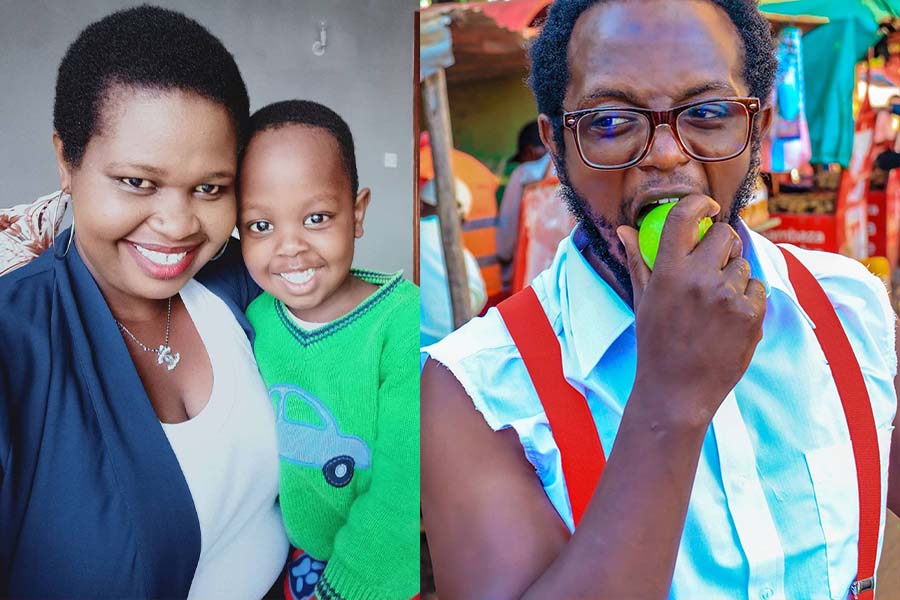 However, before admitting to be the dad to Jemutai’s children; mid this year, Hamo asked for a DNA test to be done. Shortly afterwards, the results were out and Jemutai confirmed him as the biological dad.

Ever since the baby daddy & baby mama story came to the limelight; the two are often seen together having a great time.

They recently visited the coast; where they had a lovely ‘baecation’ together.