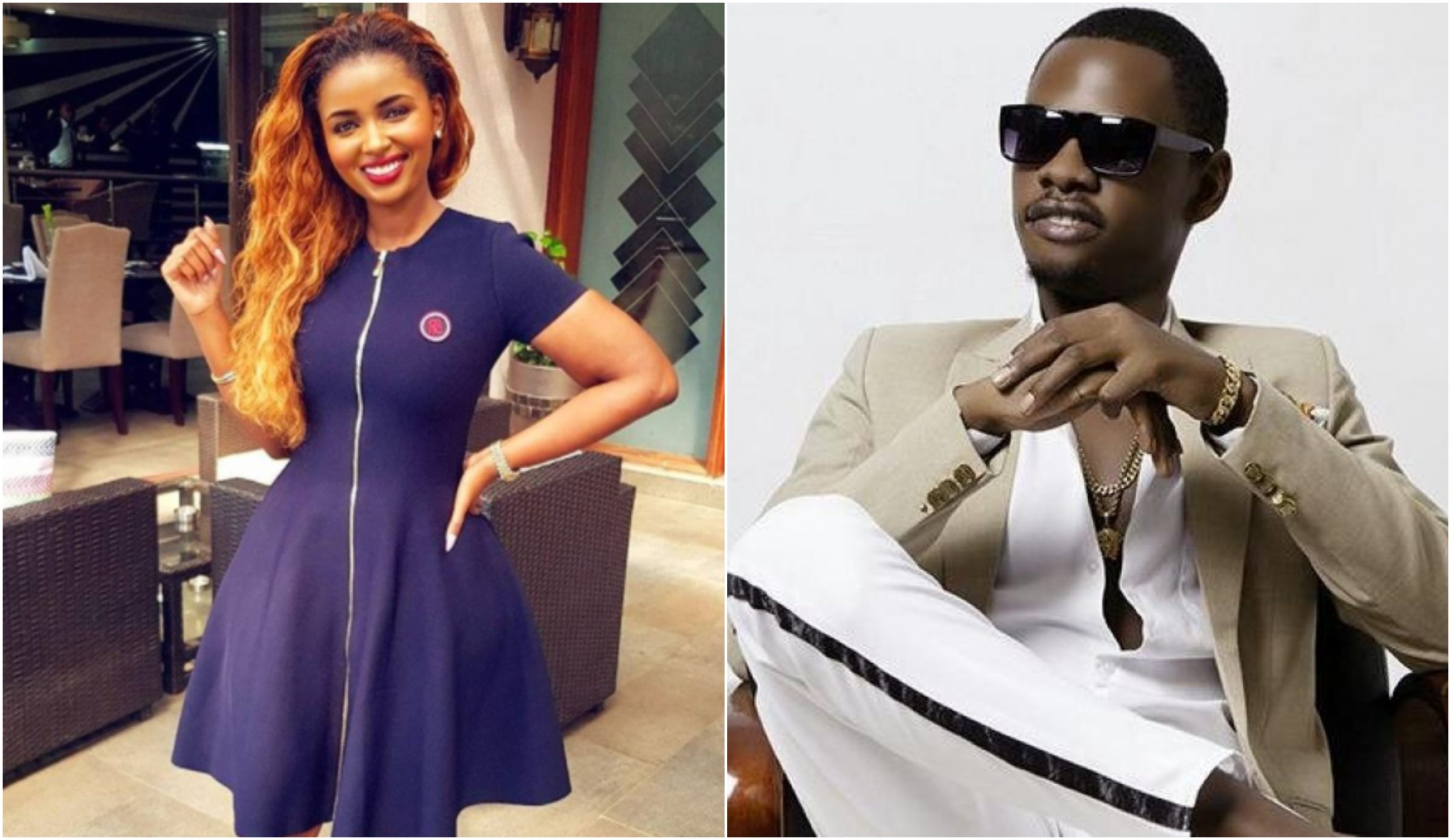 Anerlisa and Ben Pol is one couple that is proving too hard to understand with each party giving a different version of their story.

Barely 2 months into marriage, the couple showed signs of a possible split, forcing Internet DCIs to dig deeper only to discover that their social media fondness was no longer there. 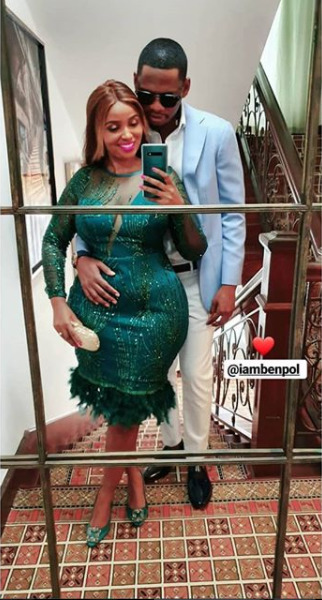 No photos of their time together, no one commenting on the other’s posts, reason being; they reportedly no longer follow each other.

Also read: How Vera Sidika got dumped by Tanzanian model who opted for baby mama

After breakup speculations went viral, Ben Pol came out to say he needed some alone time to take care of himself and put himself first.

I needed some cleansing to do… 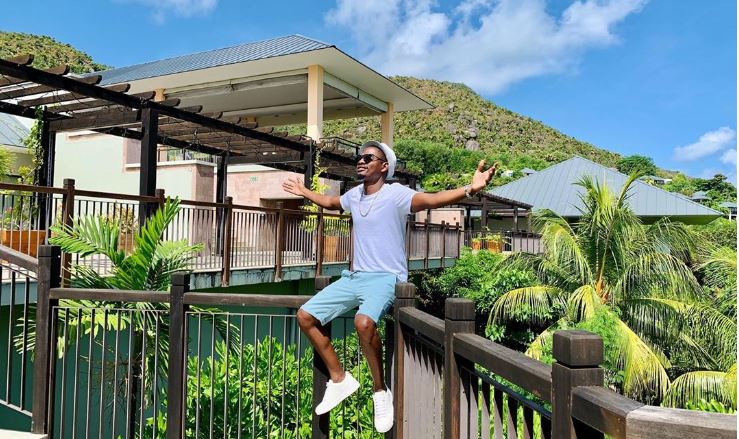 A cryptic message that neither confirmed nor dismissed the rumors.

So now, Anerlisa, following in her husband’s footsteps, has taken to the socials to give a different story in a cryptic drama post of a whole grown family man tripping over a young hot lass who beat him at his game. 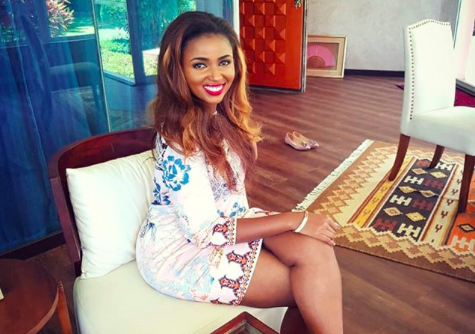 May All Women Be This Blessed 🙏

May All Women Be This Blessed 🙏

Before uploading a video of herself on the passenger seat, cruising on the busy streets of Tanzania, insinuating she is in Bongo land and enjoying a solid marriage with her husband who was probably on the wheel.

Her posts have raised speculations of infidelity while on the other hand provided proof that her marriage is ay okay because in her, Ben Pol found abundance.

Meanwhile, a section could only laugh their lungs out.

chi.chi_achi 😂😂😂😂 dear God oo! This is what i have been telling u about

tipatet_sankara 😂😂🤣🤣levels to this sh*t

tipatet_sankara That says a lot about……

Either way, there are two sides of a coin, how you look at it is what matters.
Loading…
Share