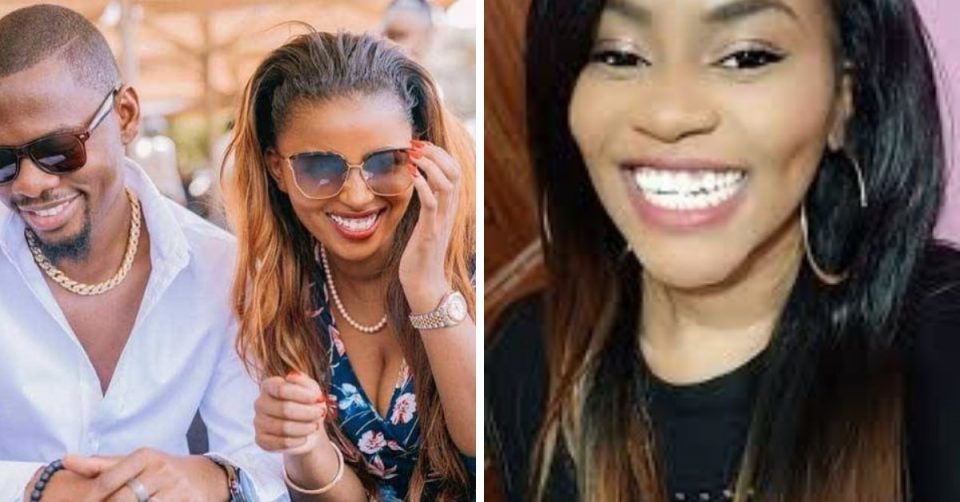 Nero CEO, Anerlisa Muigai has had a war of words with female vlogger, Mkamburi Chigogo for mocking her Tanzanian lover, Ben Pol.

Mkamburi is a popular vlogger known for exposing celebrities´ drama.

The vlogger has decided to troll Ben Pol this time around.

Affter sharing a video making fun of him seemingly implying that he is too broke to afford Anerlisa´s dowry.

That would easily mean so would their wedding´s expenditure.

This is a video, earlier created targeting Vanessa Mdee´s ex, Juma Jux, one that she massively failed on.

So Mkamburi then decided to take in Ben Pol´s direction. 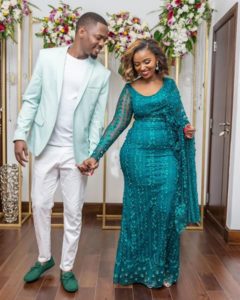 She suggests that he can only make it through the necessary dowry payments with help from his mum or Anerlisa.

It might not be the first time the vlogger has crossed the heiress´ path but this time, seems she injured the big toe.

Funny thing is how Mkamburi comes out to applaud the female mogul for apparently trashing Ben Pol´s photos.

Probably she didn´t see this coming because Anerlisa smartly clapped back despising her hairline and recommending a hairdresser for her. 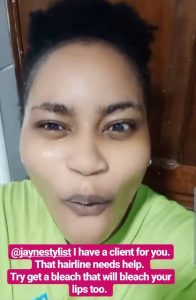 Further on, she advises the ´all-knowing´ vlogger to try bleach her lips too which are way darker than the rest of her skin.

On her Insta story, the Kenyan beauty advises folks to keep off her lane.

Because any attempt to publicly disregard her family, close allies or relationship, is simply spelling doom. 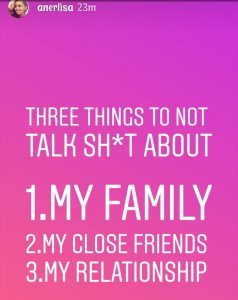 Basing on the fact that Anerlisa is undeniably wealthier than Ben Pol, questions have been whether Ben Pol might be able to solely provide for his soon-to-be family.