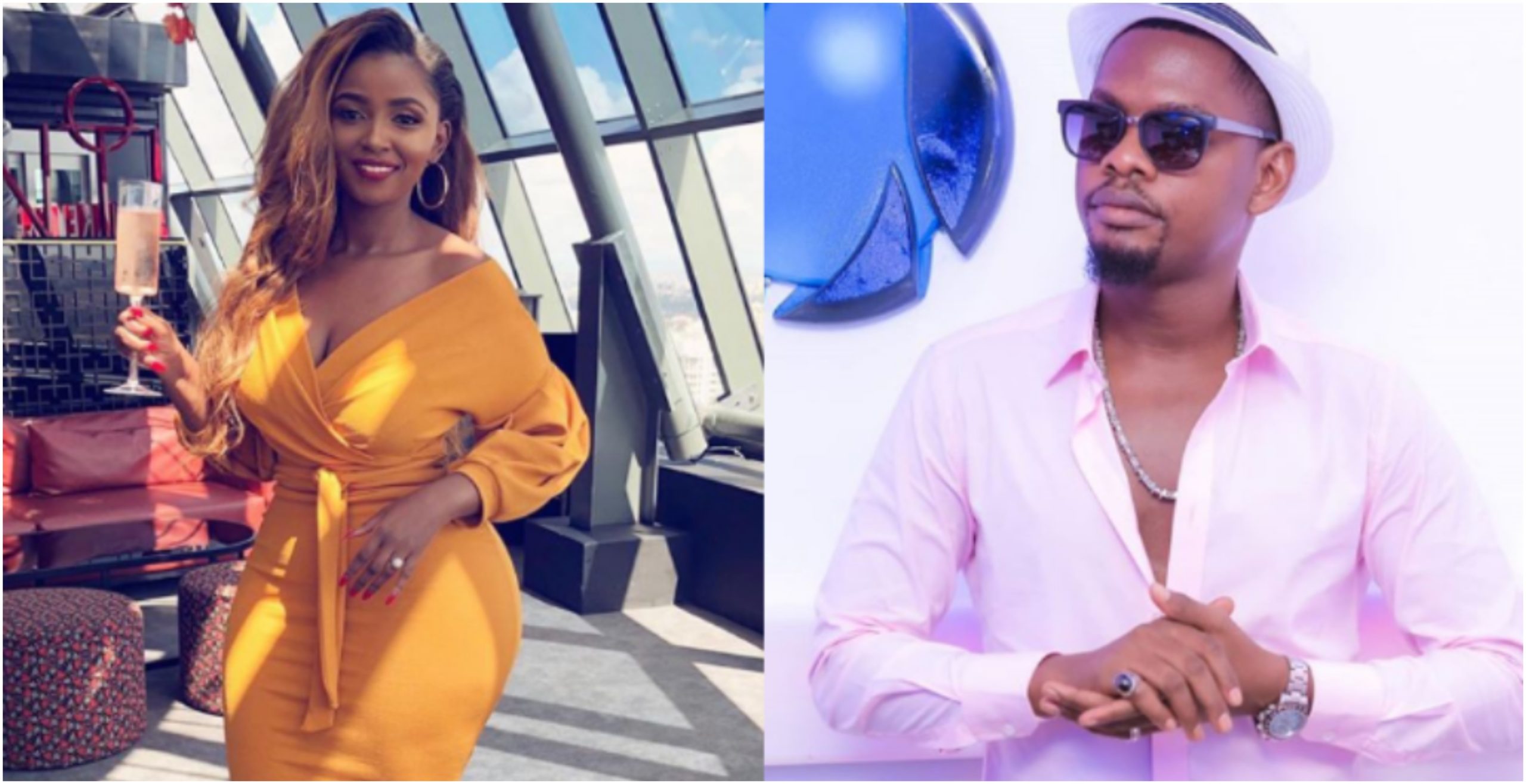 After news of her rumored failed marriage to Tanzanian music star, Ben Pol, went viral, thousands of men have been flocking Anerlisa’s timeline, trying to grab her attention.

The irritated Kenyan billionaire heiress has come out with a bold message for the male attention-seekers thinking this is their opportune time to bag the beauty.

An unconcerned Anerlisa has blasted the thousands of men persistently following and unfollowing her on her Instagram, to stop wasting their precious time because she is not even in the business of falling in love. 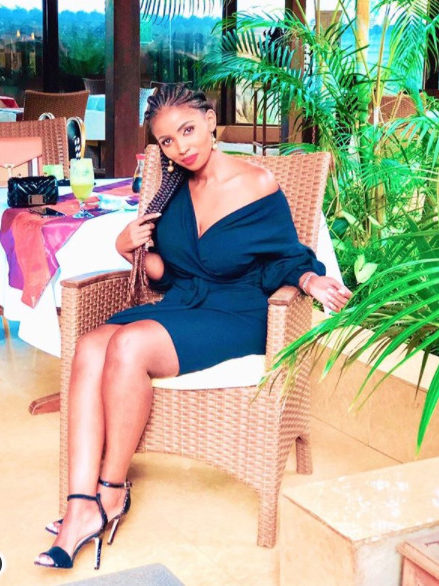 She took to her Instastories with a message dedicated to the stalkers “to cut the crap” and find something else to keep them busy instead.

The curvy beauty was clearly irritated by the string of annoying men who could not even spare her some time to mourn or get over her recent relationship in peace. 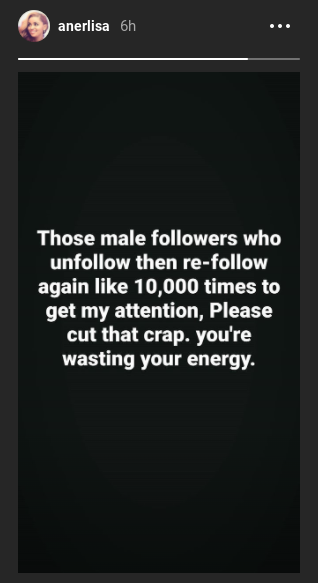 Since their marriage started showing signs of a split, Anerlisa has kept her timeline private, careful with her photos, words and reactions to everything going on around her.

On Friday, October 23, Ben Pol broke the announcement of his conversion to Muslim, something that might have officially confirmed their marriage split.

This is based on the fact that Ms Muigai is a staunch Catholic. 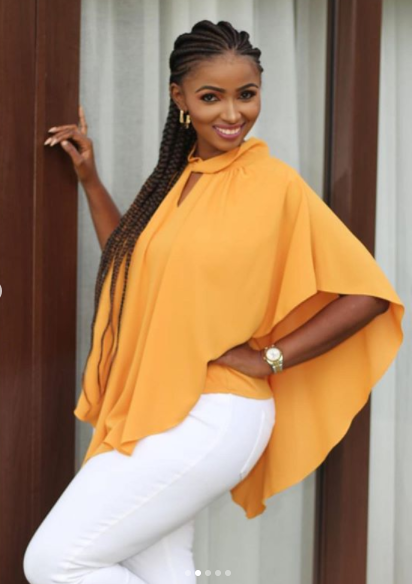 The pair had their nuptials in June 2020, in a private event down at Dar es Salaam, Tanzania and thereafter a high-end reception with close family and friends.

It has only been 5 months since.