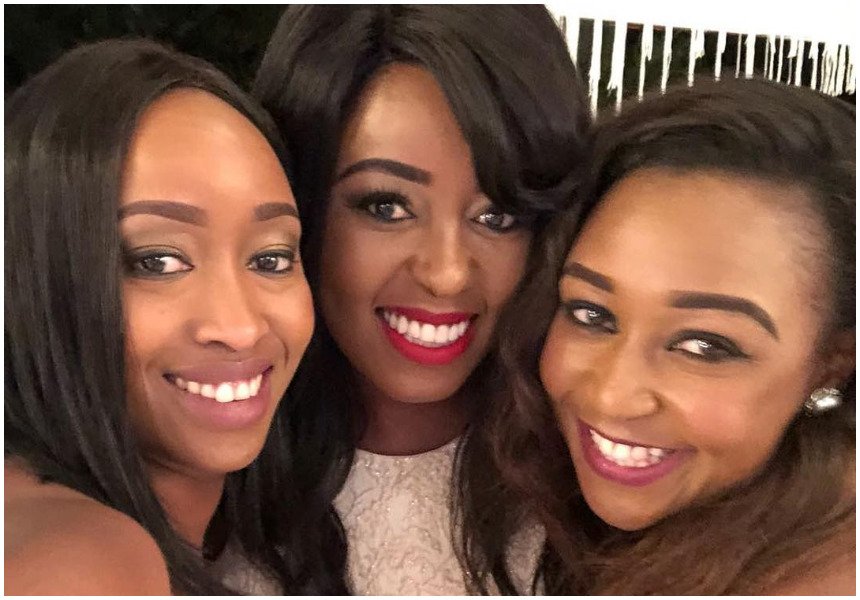 Anerlisa Muigai dug deep into her pocket to spoil herself on her 30th birthday. The Keroche heiress invited prominent personalities in media, entertainment and politics to her birthday party.

Anerlisa 30th birthday party was a big deal for her. Last December 2017 she expressed fear turning 30 because she was not sure what to expect.

“In exactly 1 month i will be turning 30 YEARS. My God i don’t know why i am so scared yet i know i have achieved quit a bit for my age, 29 years though has been the craziest year and one that i never thought I’d get through. Someone told me that ill now be on 3rd floor and i thought does that mean i am becoming gacucu or does that mean people expect alot more from me. I won’t lie, i am so scared.. please if you are 30 and above help me feel better and i know its just a number but remember when you heard that your relative was 30 and thought ” my God 30 is too old” now i am here ??,” wrote Anerlisa Muigai in December 2017.

Anerlisa star-studded birthday party went down on Saturday January 27th. Her mother Tabitha Karanja and Uasin Gishu Woman Rep Gladys Boss Shollei were some of the women in power who were in attendance. 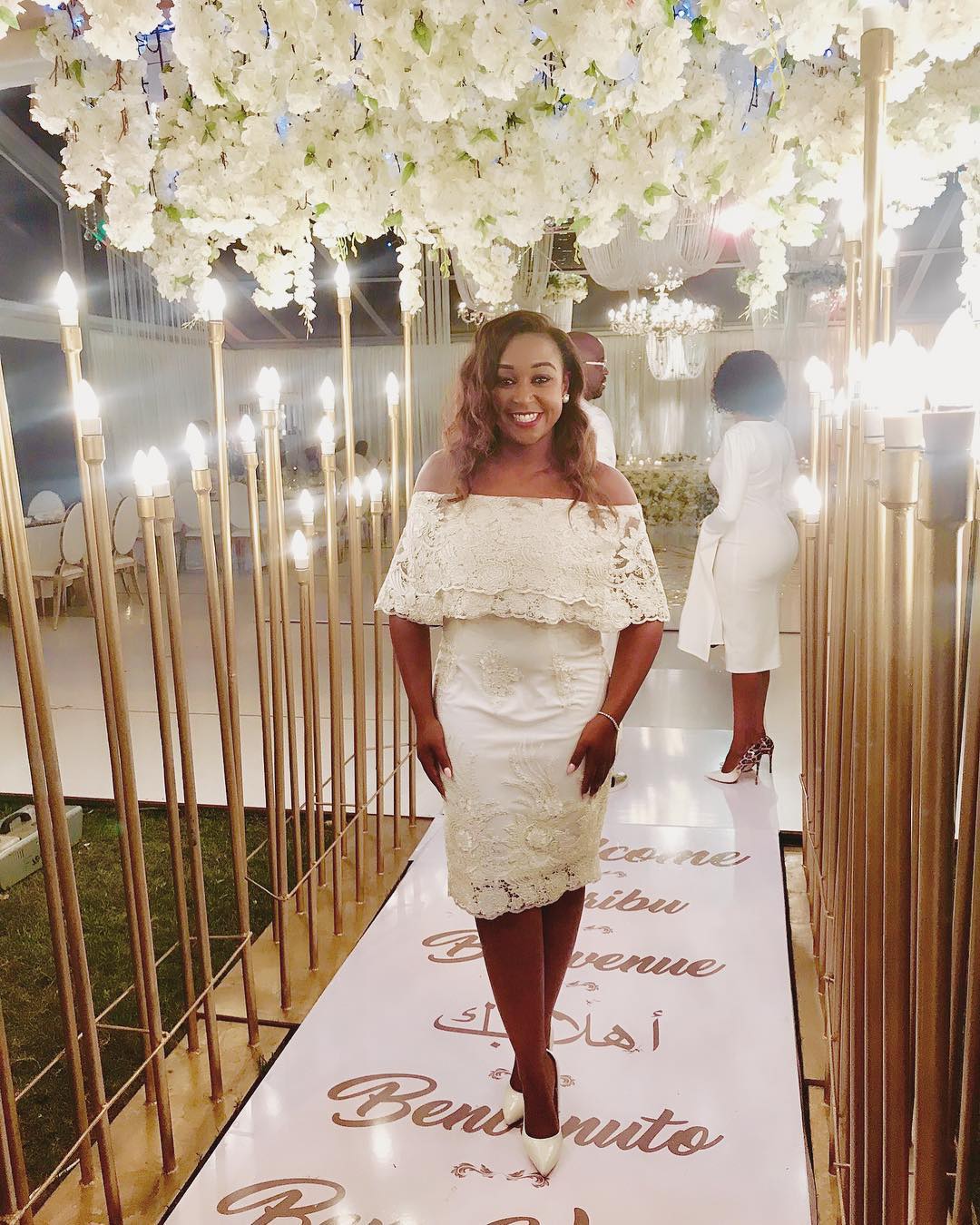 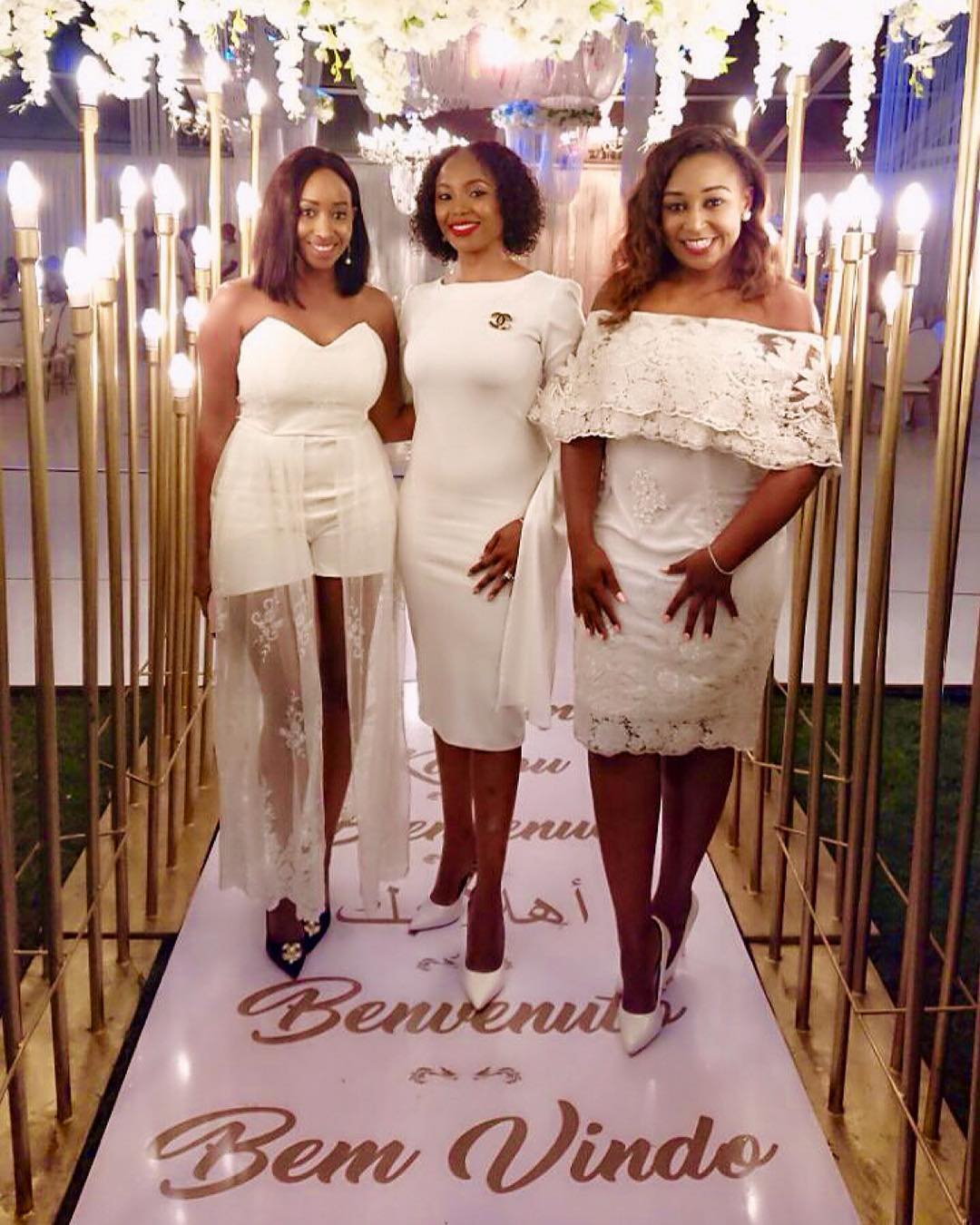 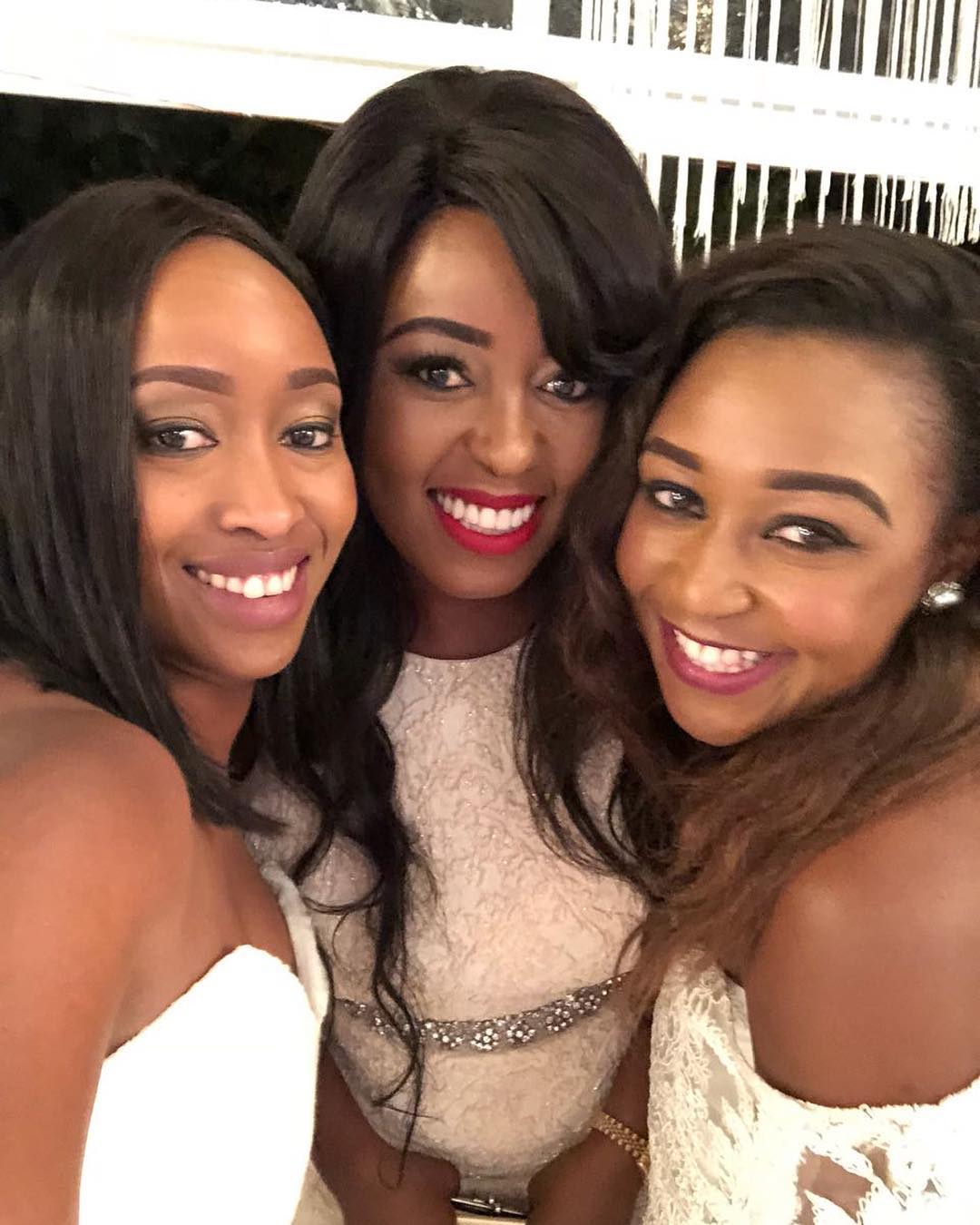 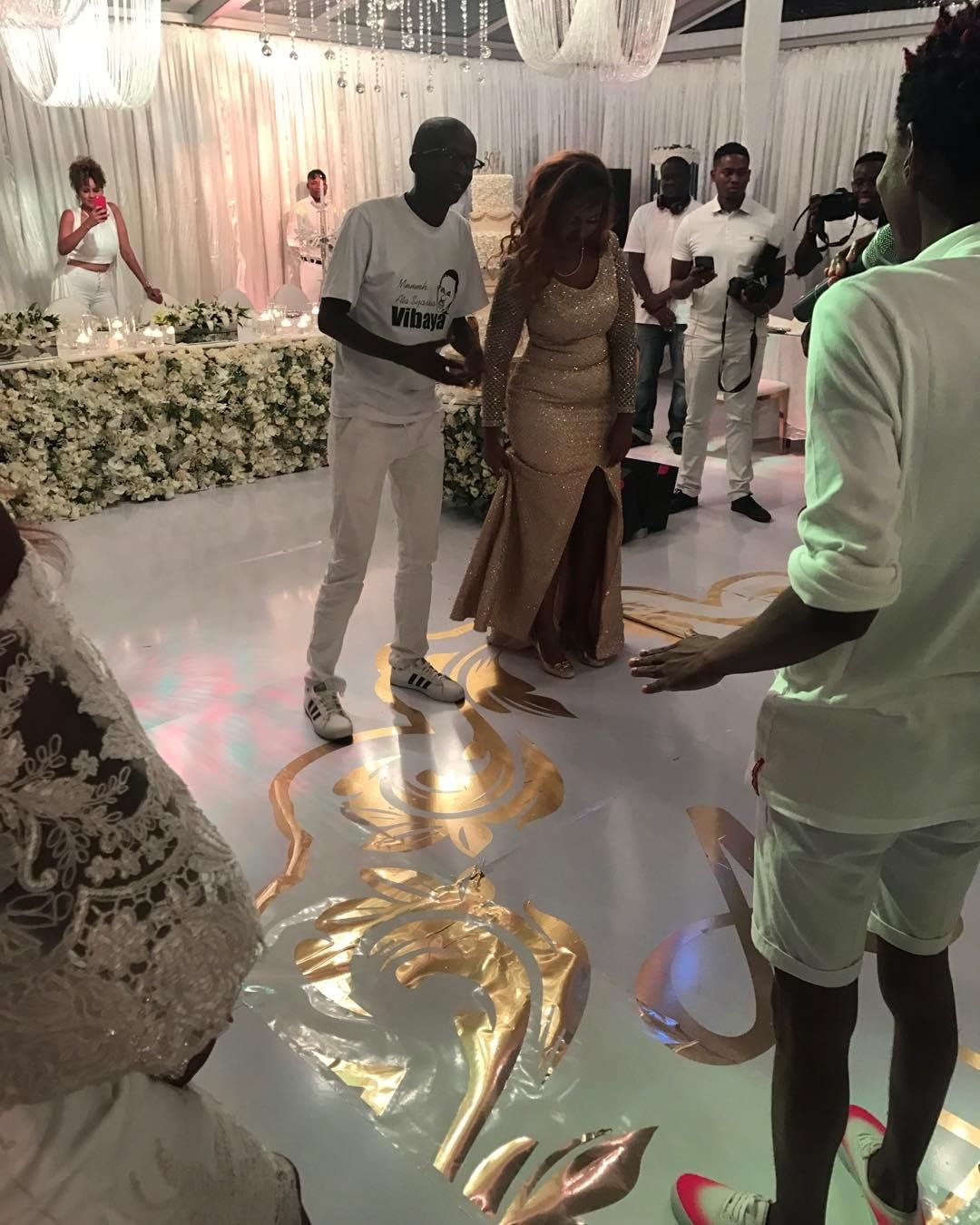 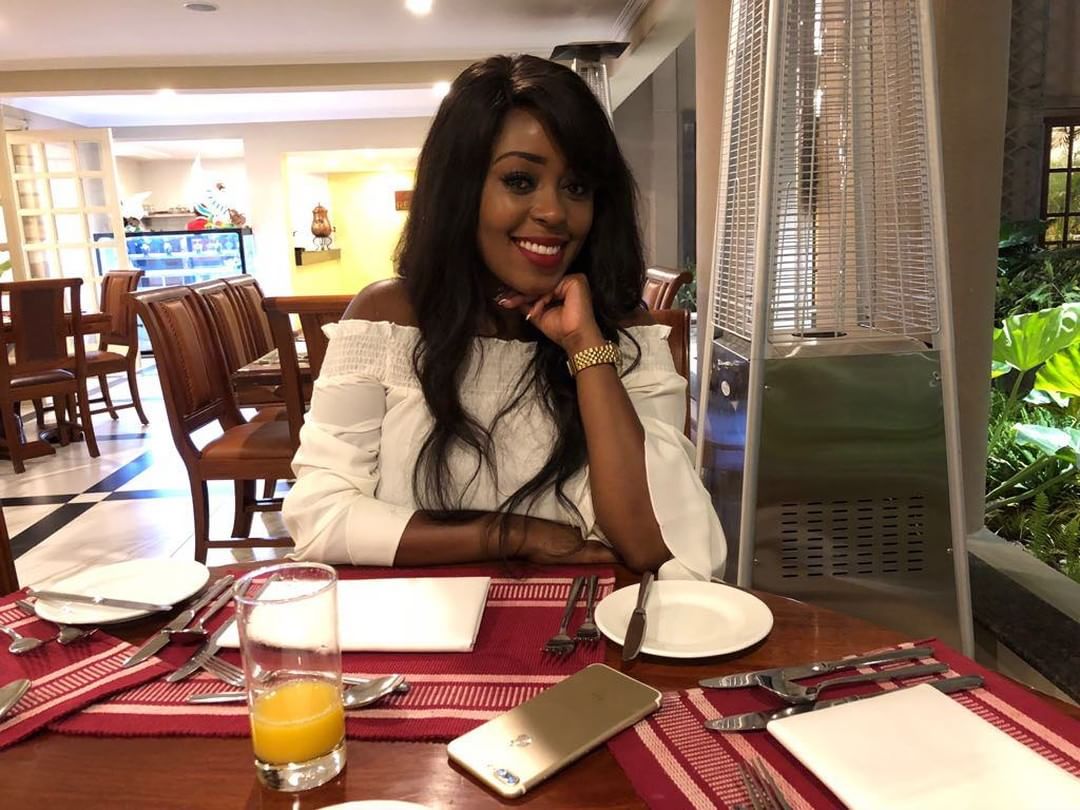 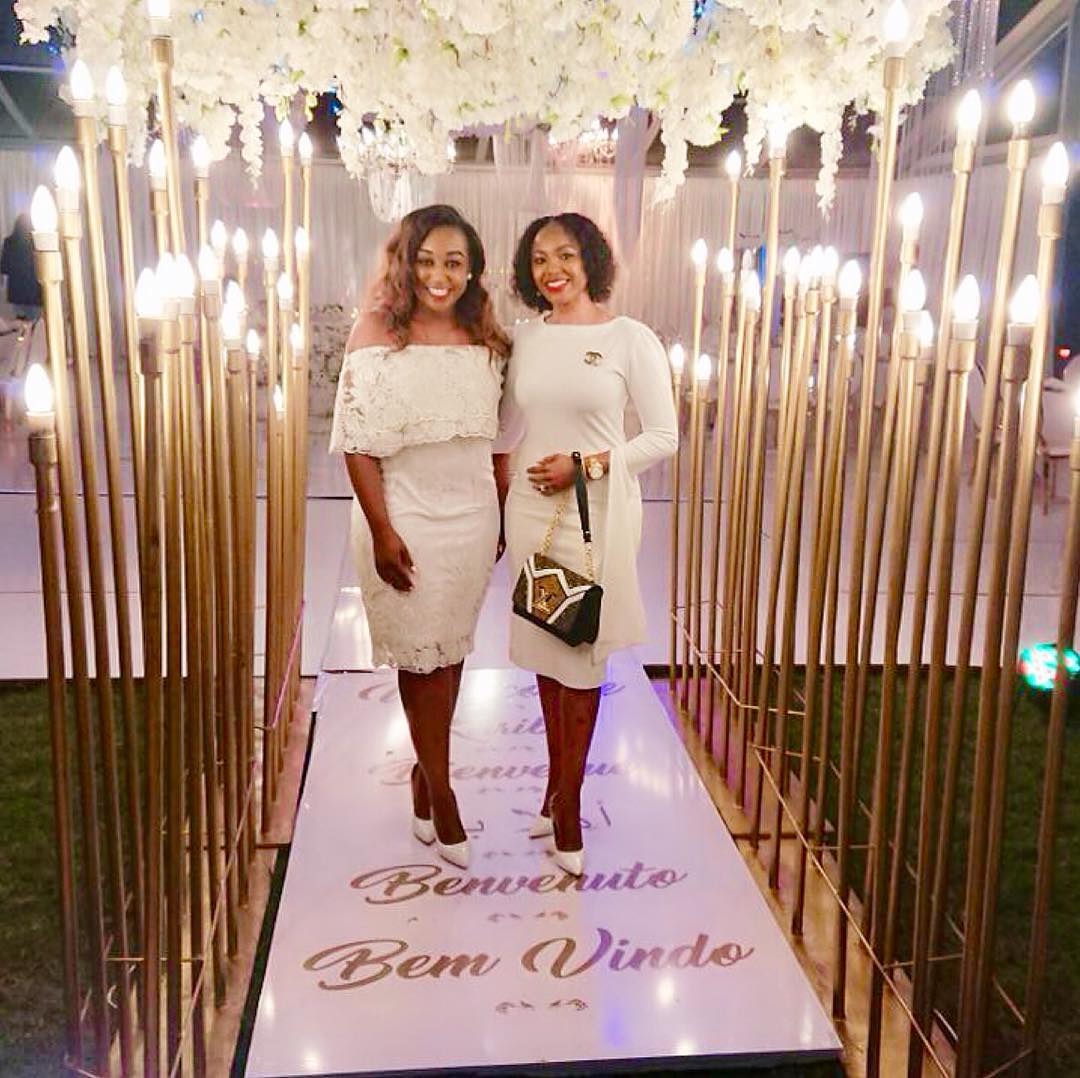 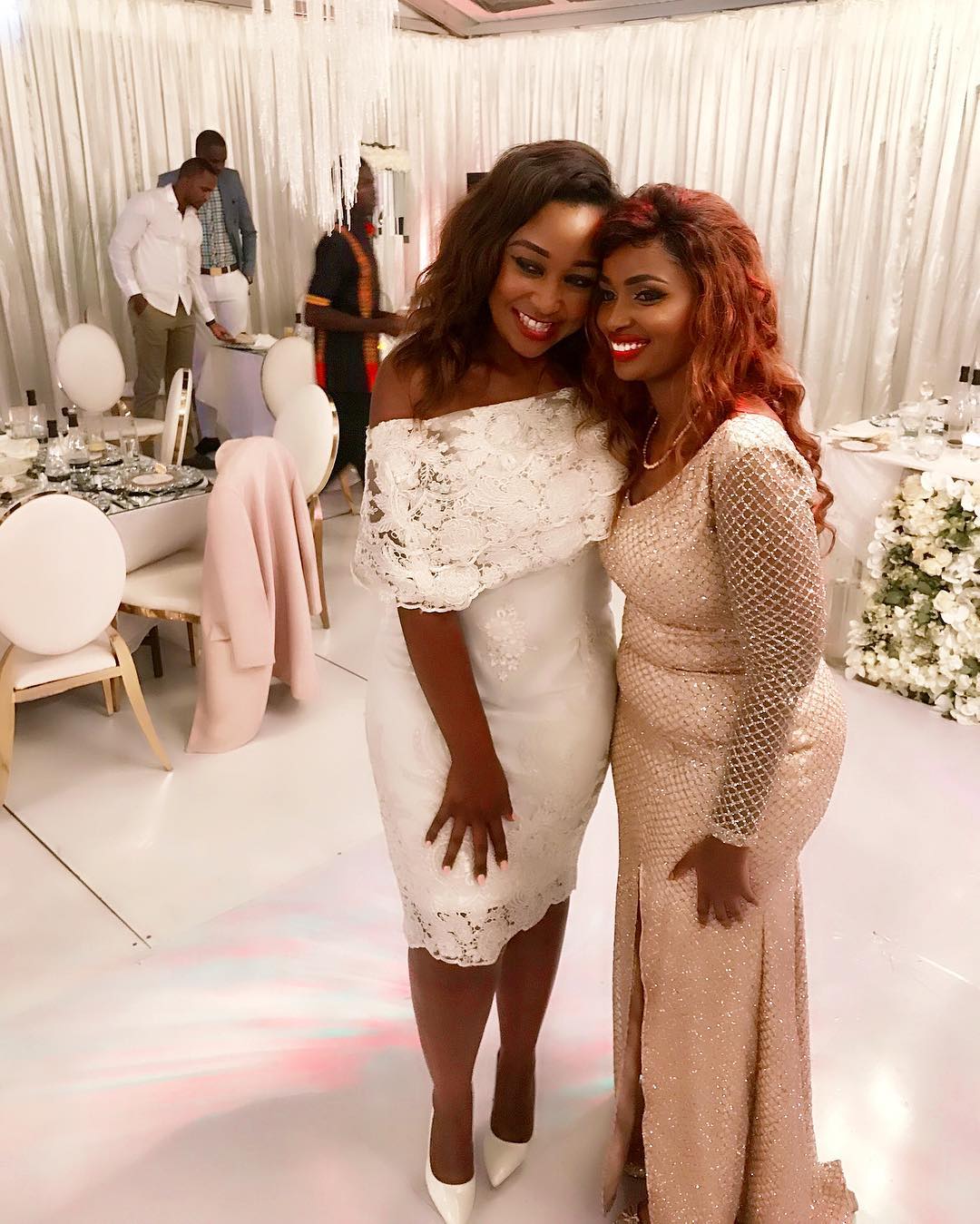 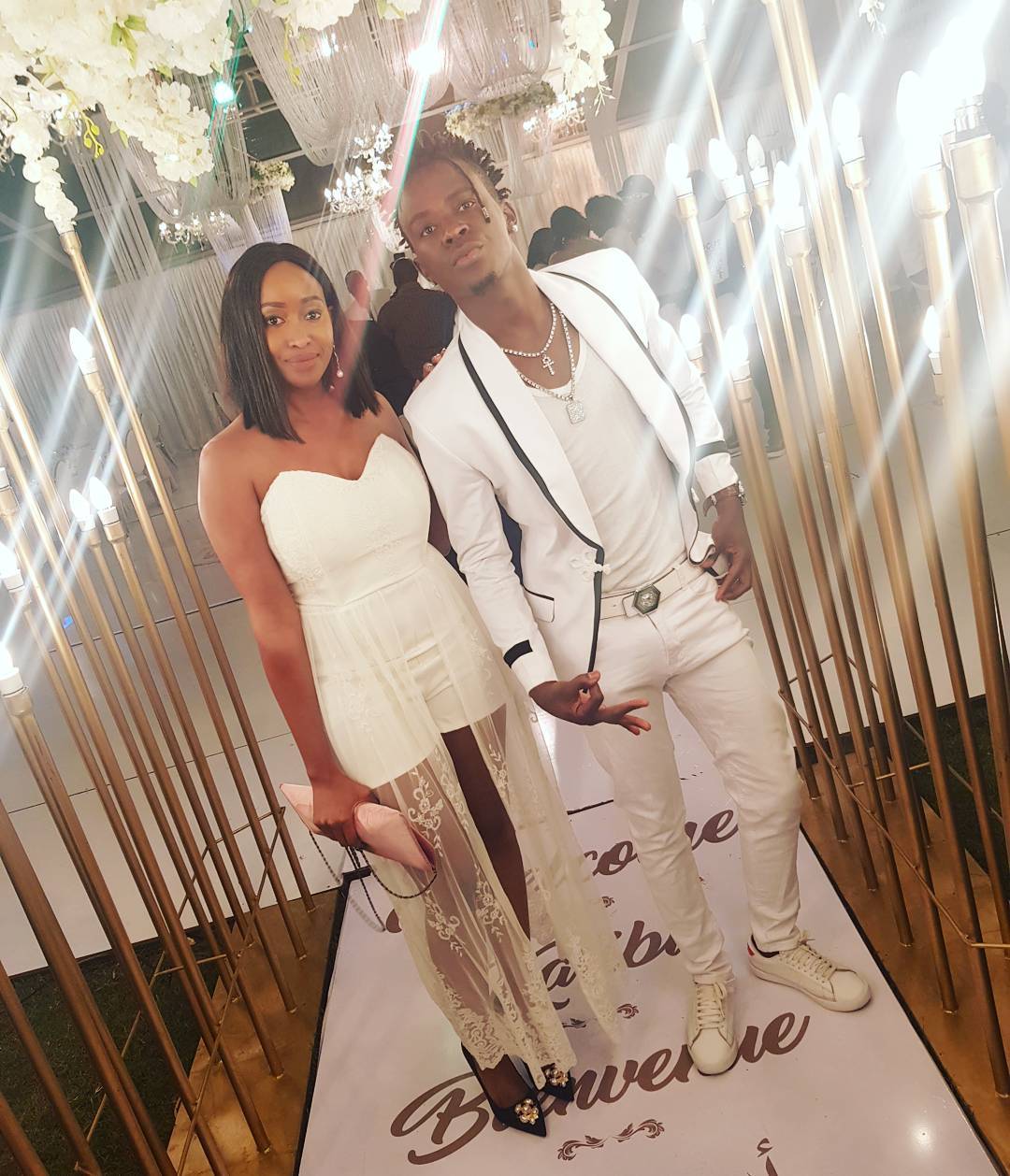 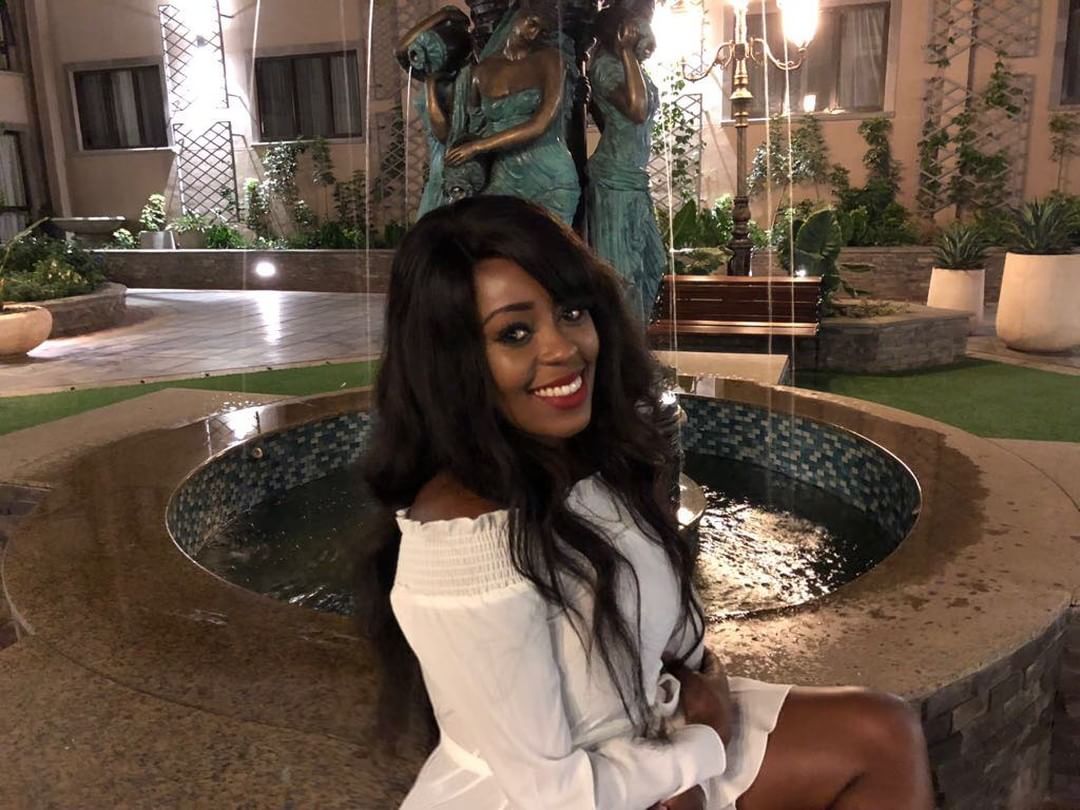 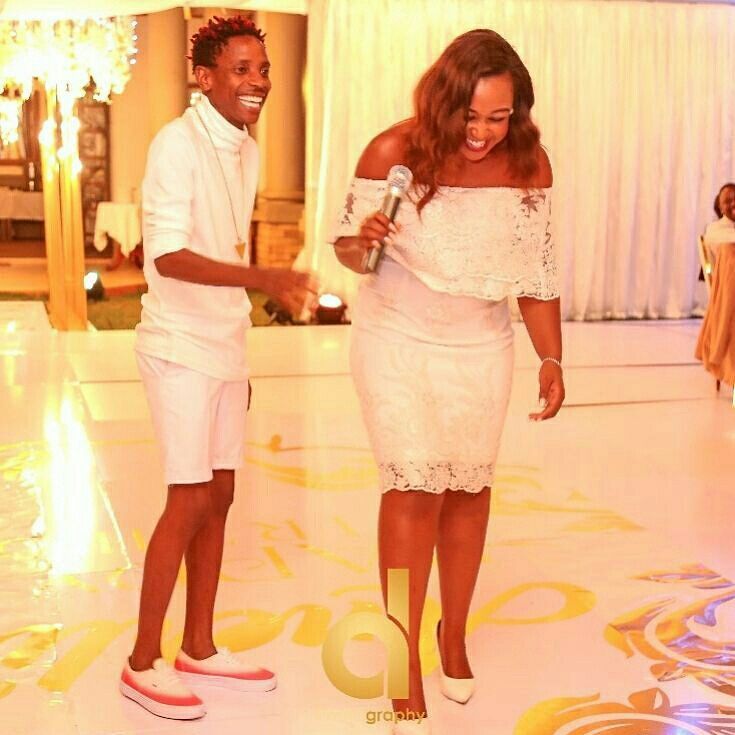 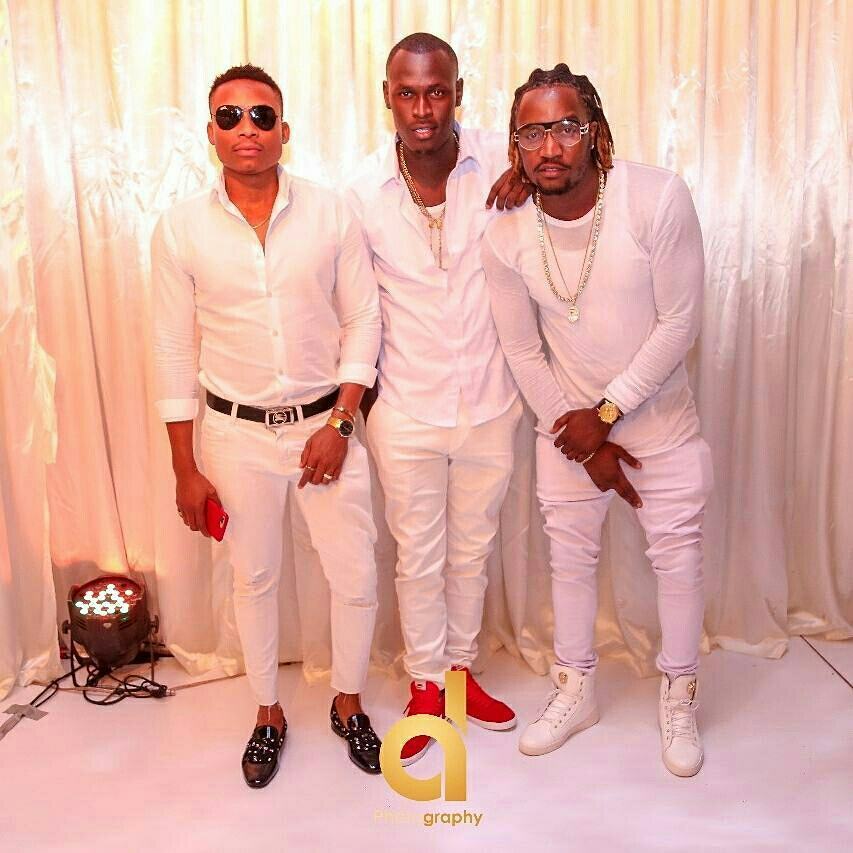 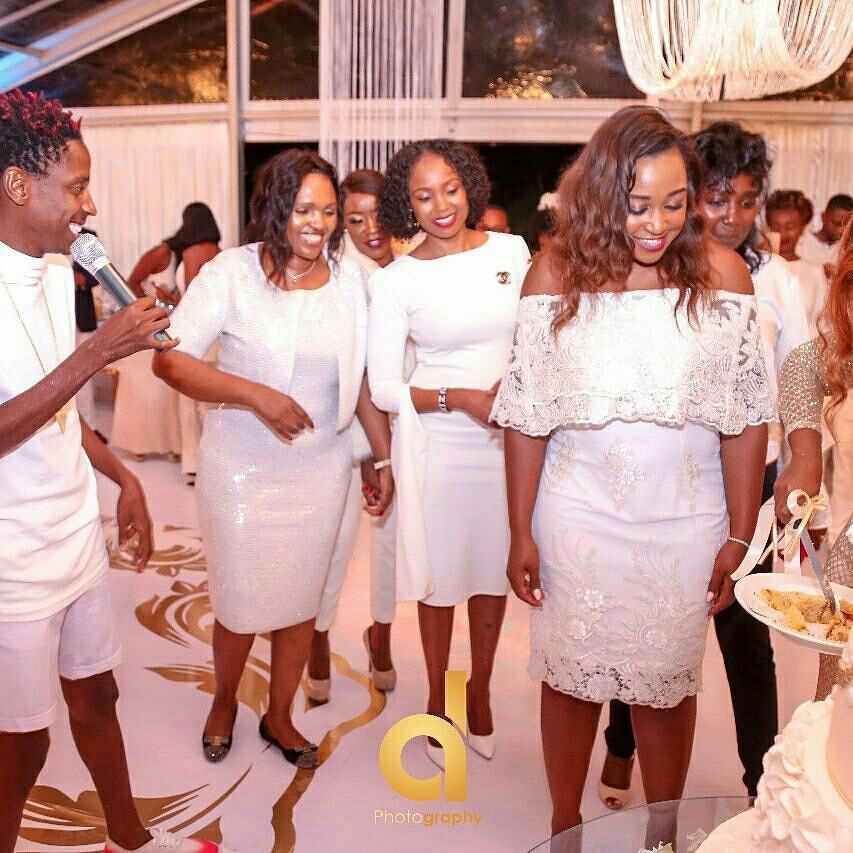 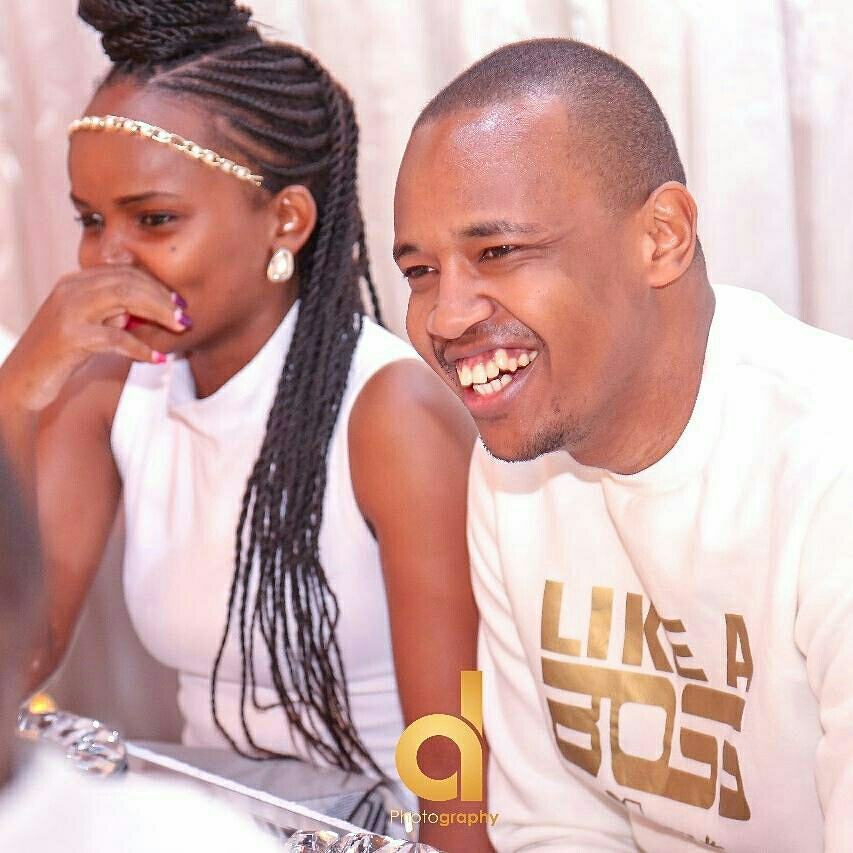 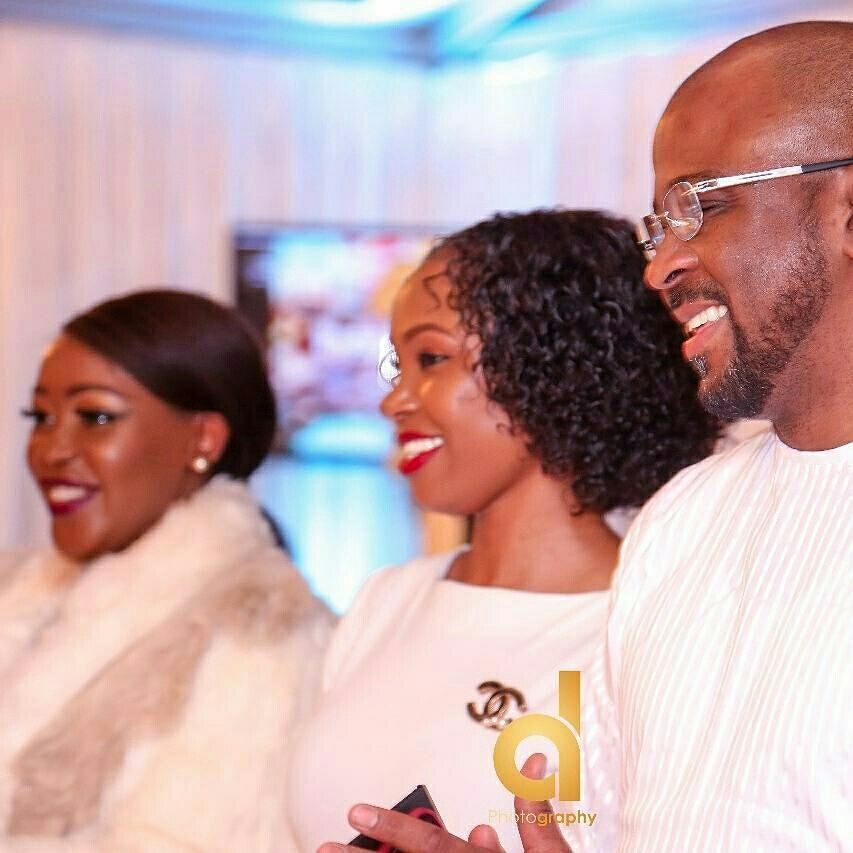 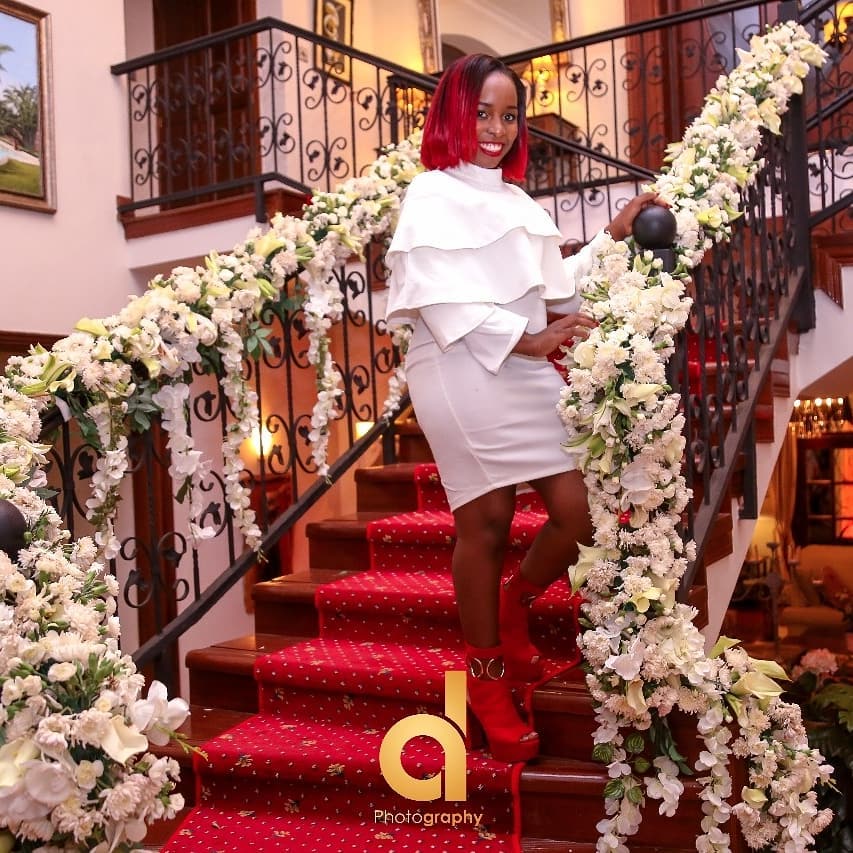