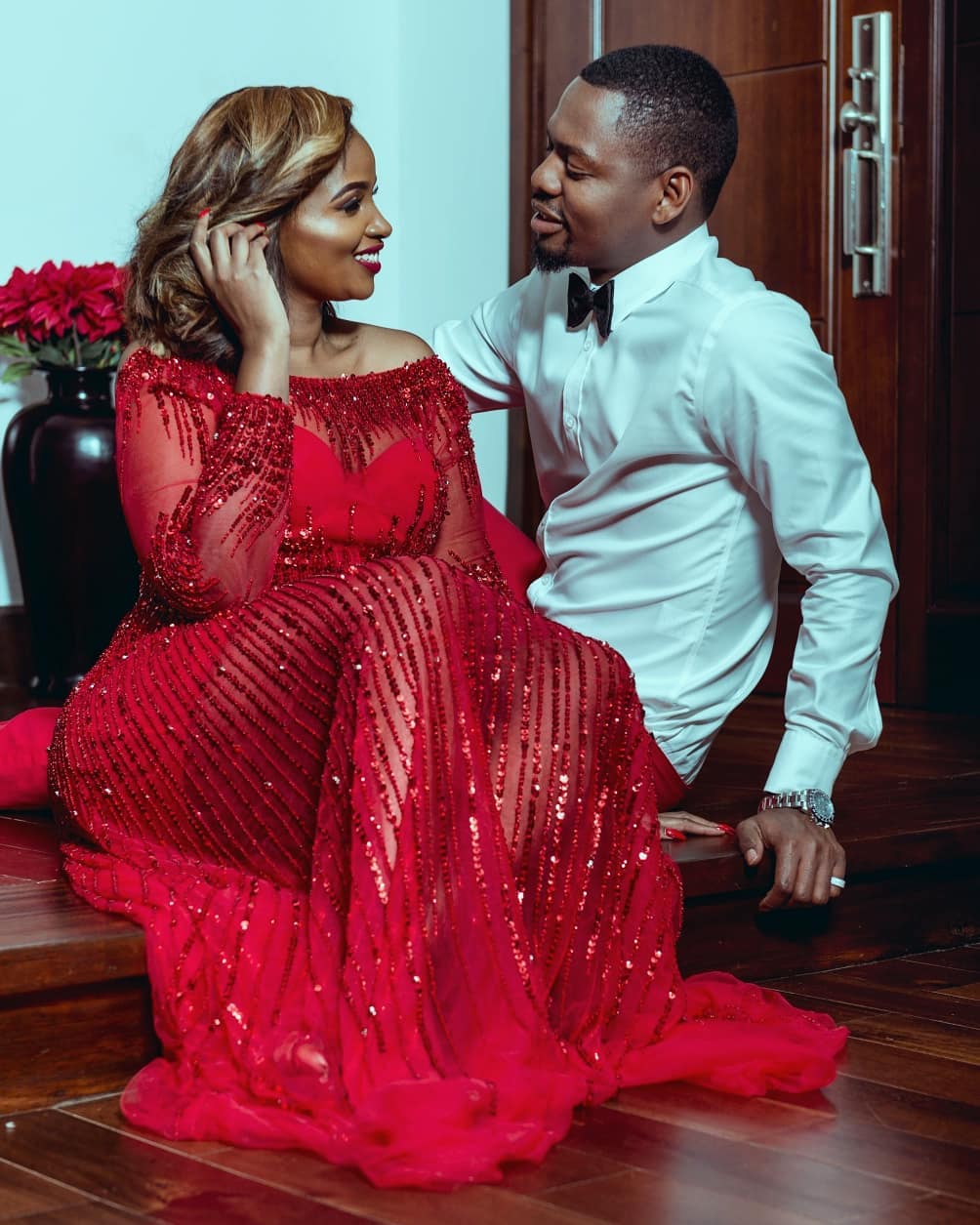 Singer Ben Pol is a father to a young baby boy, Mali who turned 4 years on 19th March.

The excited father shared the good news through his Instagram page sharing a series of photos from the lit birthday party. 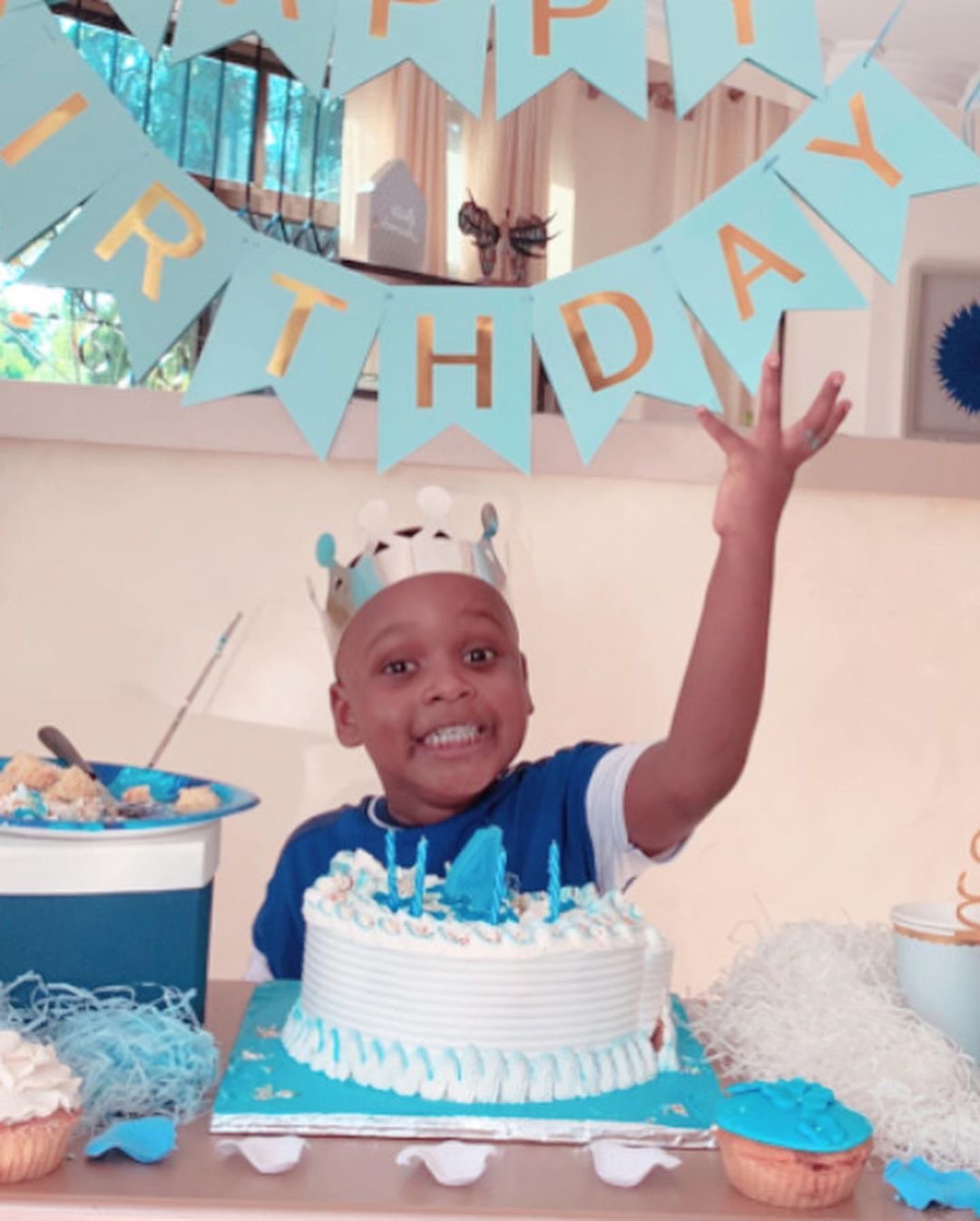 Although he prefers keeping details of his son and baby mama on the low; word has it that Ben Pol has been Co parenting with his former lover in a peaceful way not allowing the media to get involved.

Well judging from the photos it is evident to see that Mali had a well organized birthday party that saw only close friends and relatives attend!

The singer also made sure to keep details of the party on the low as he captioned the post saying;

Keroche Breweries heiress Anerlisa Muigai also sent out her birthday wishes to the small boy with a love emoji comment on her fiancé’s post. 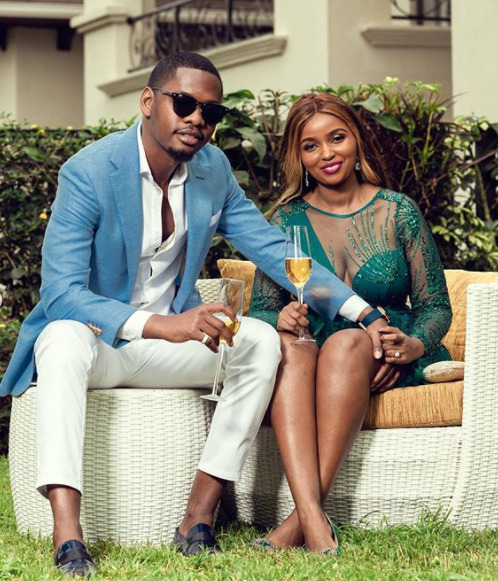 First, my intentions were not to court Anerlisa, but her vibe during conversations, blew my mind away – Ben Pol admits

It is not clear as to whether she has met the young man but chances are; these two might actually be good friends but prefer to keep their relationship on the low.

However, just a while back Ben Pol hinted that he was ready to make Anerlisa a mother; but this might probably happen after the two have their white wedding in the near future.

Anyway check out the birthday photos below. 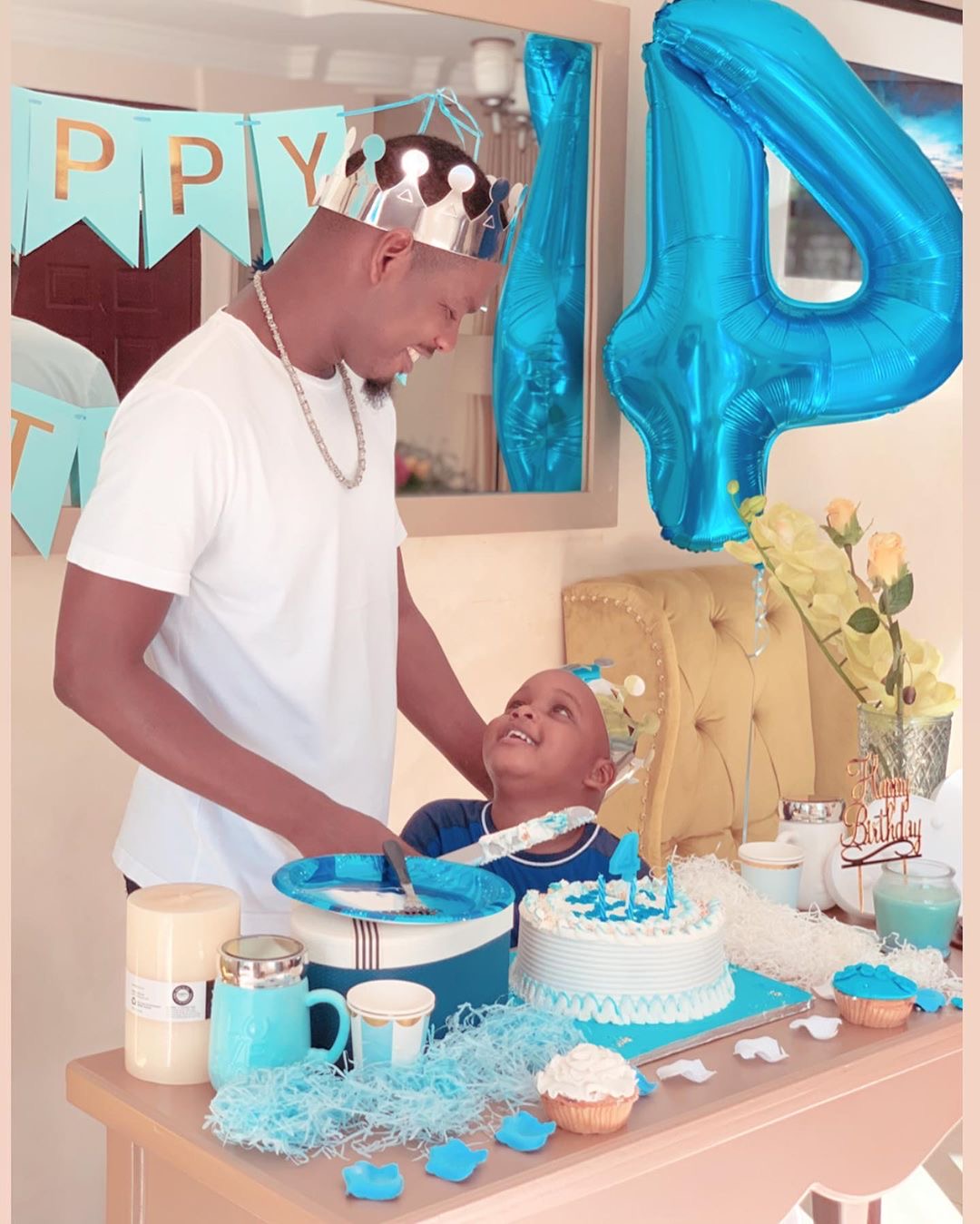 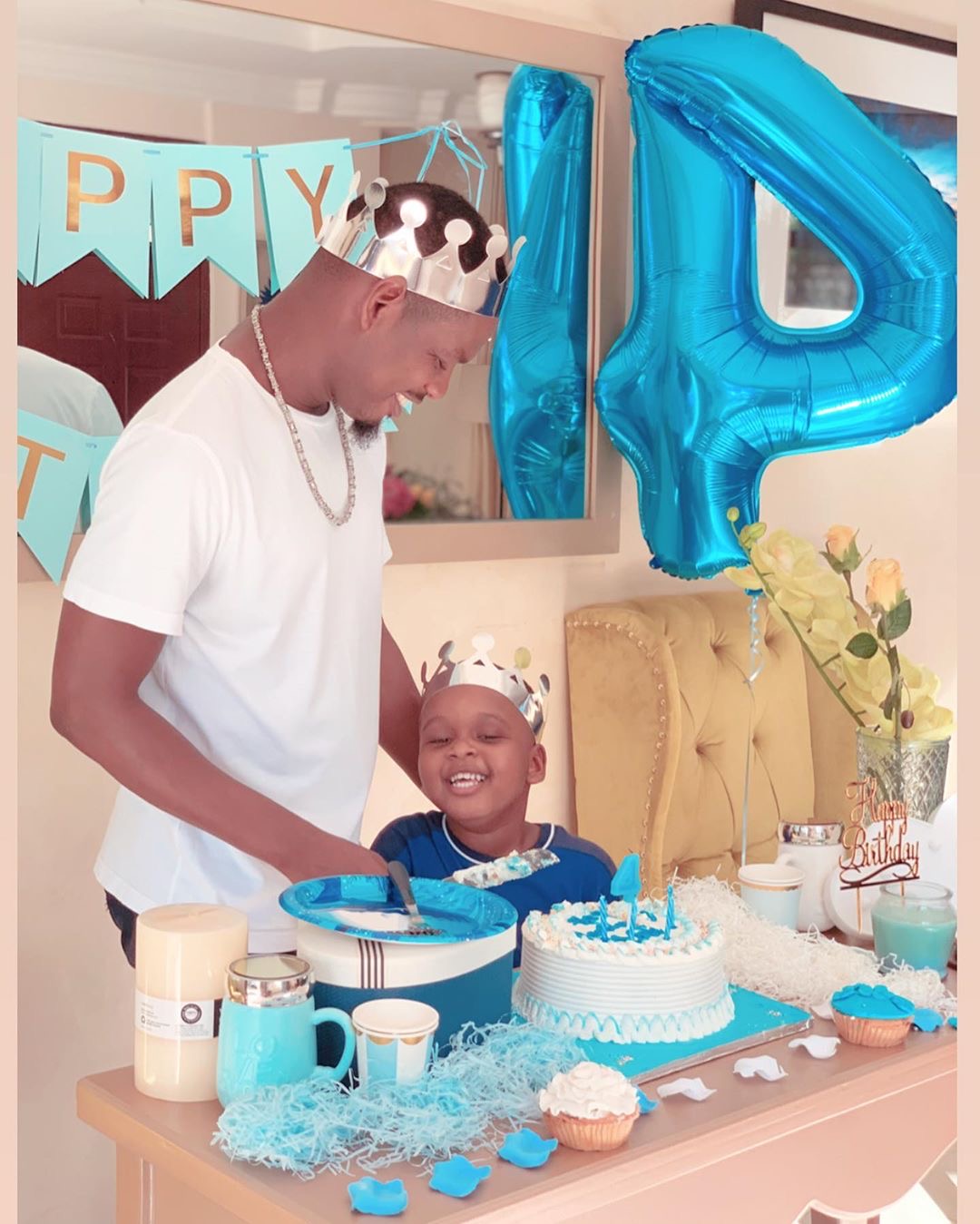 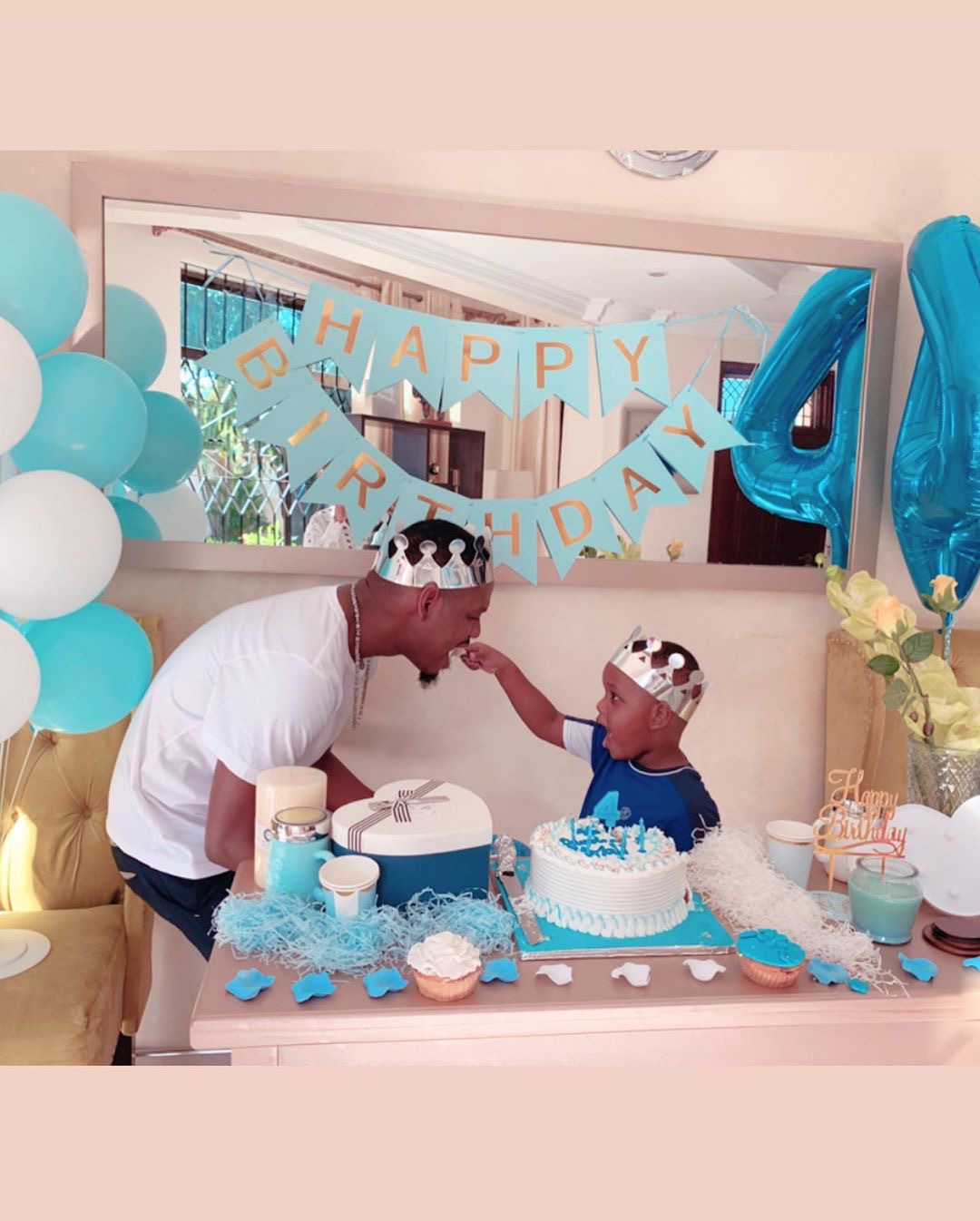 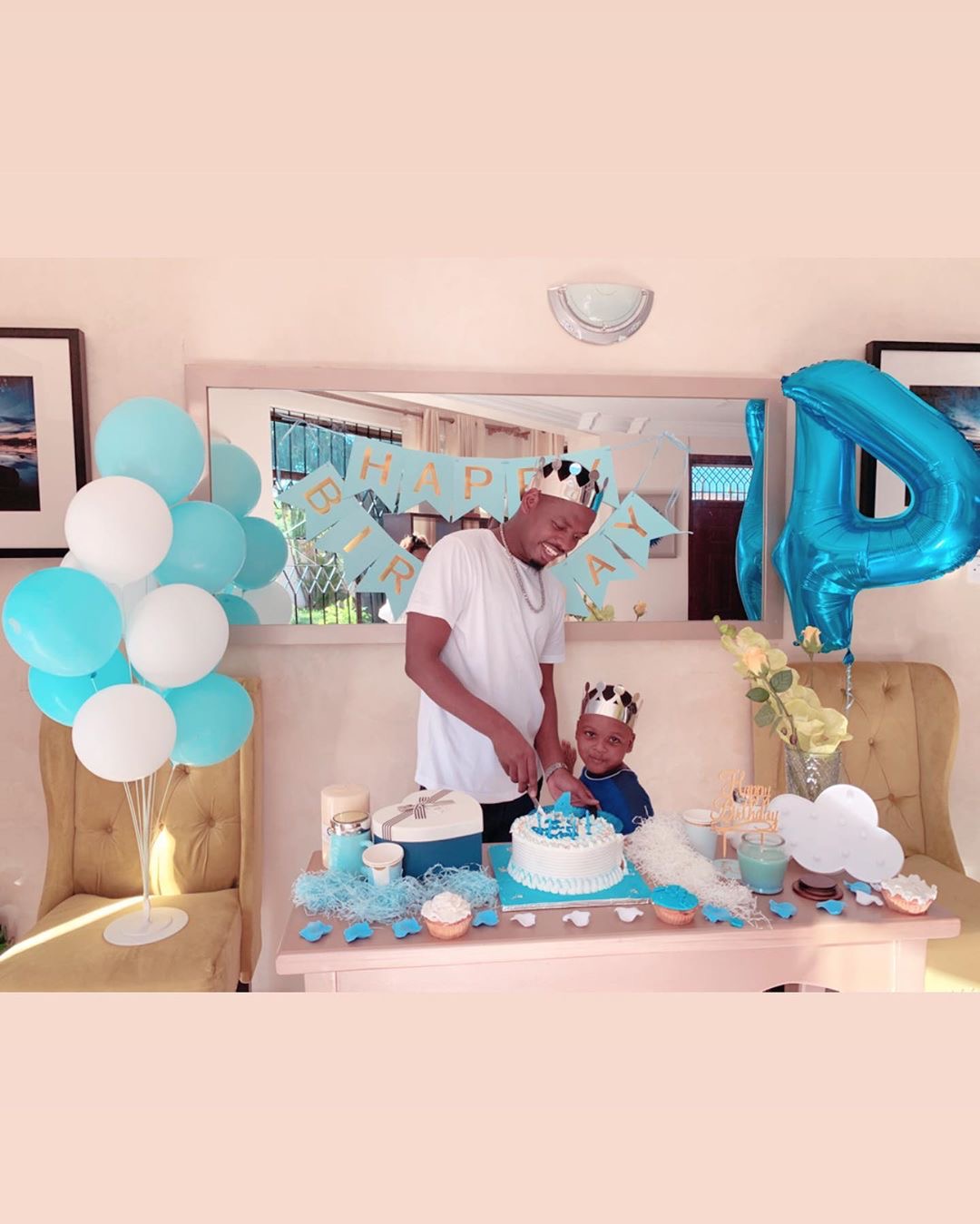