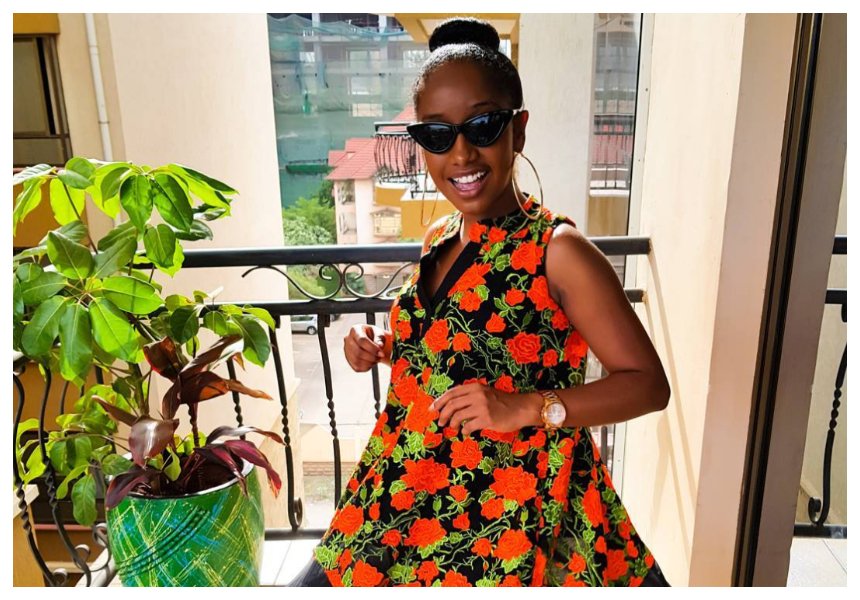 Anita Nderu was ruthlessly trolled after Capital FM announced that they had chosen her to replace Amina Abdi who joined NTV to host the Trend.

Anita will be hosting ‘Hits not Homework’ on Capital FM which was previously being hosted by Amina Abdi. KOT was angry at Anita because Capital FM held a talent search meant to unveil the new hosts of show.

Even more annoying is that Anita Nderu was a Judge at the talent search. The ideal candidate for the job was supposed to be between the age of 19 and 25 years with no prior experience.

Capital FM finally announced that ‘Hits not Homework’ will be hosted by four presenters. They presenters include; Tracy Wanjiru, Anne Mwaura, Jo Kisila and Anita Nderu. 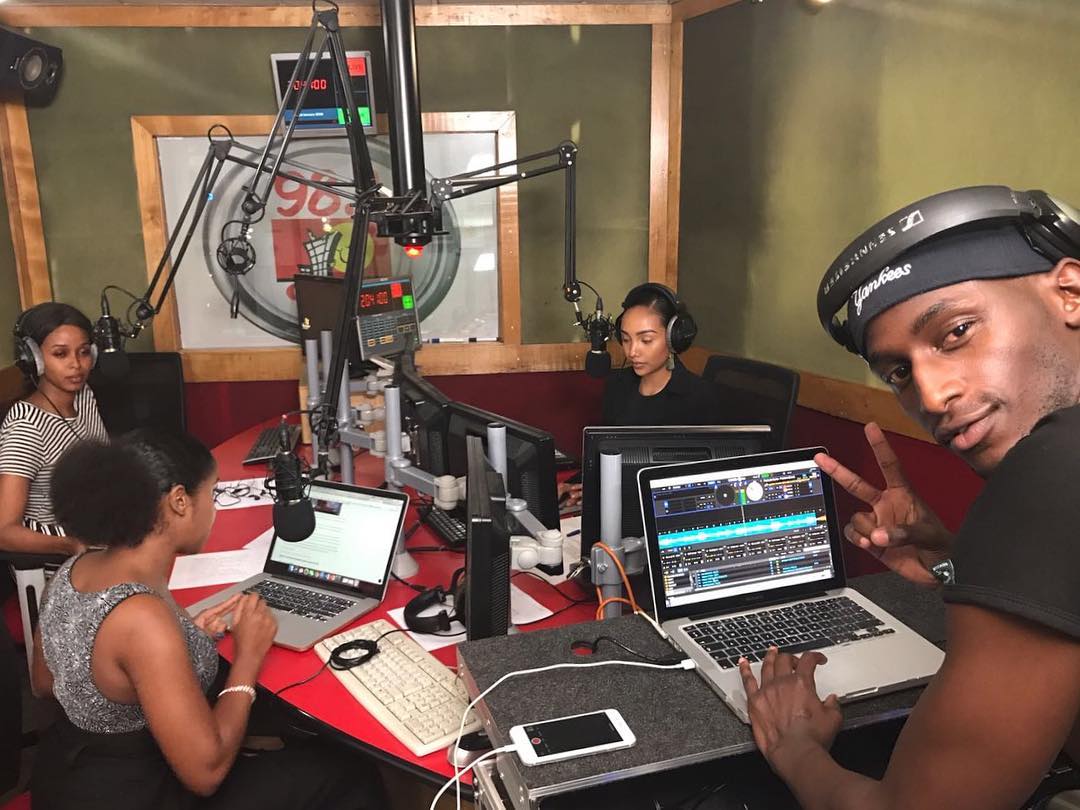 I was simply moved departments

Anita Nderu has responded days after KOT went HAM on her. The Capital FM presenter explains that she just changed department contrary to early belief that Capital FM had settled on her as the only presenter to host ‘Hits Not Homework’.

“After being trolled all weekend for being the third presenter of a competition I did not “win”, I was simply moved departments and the actual three winners are a major part of the show I am now a part of, for once this week being 3rd isn’t a bad thing!” Wrote Anita Nderu. 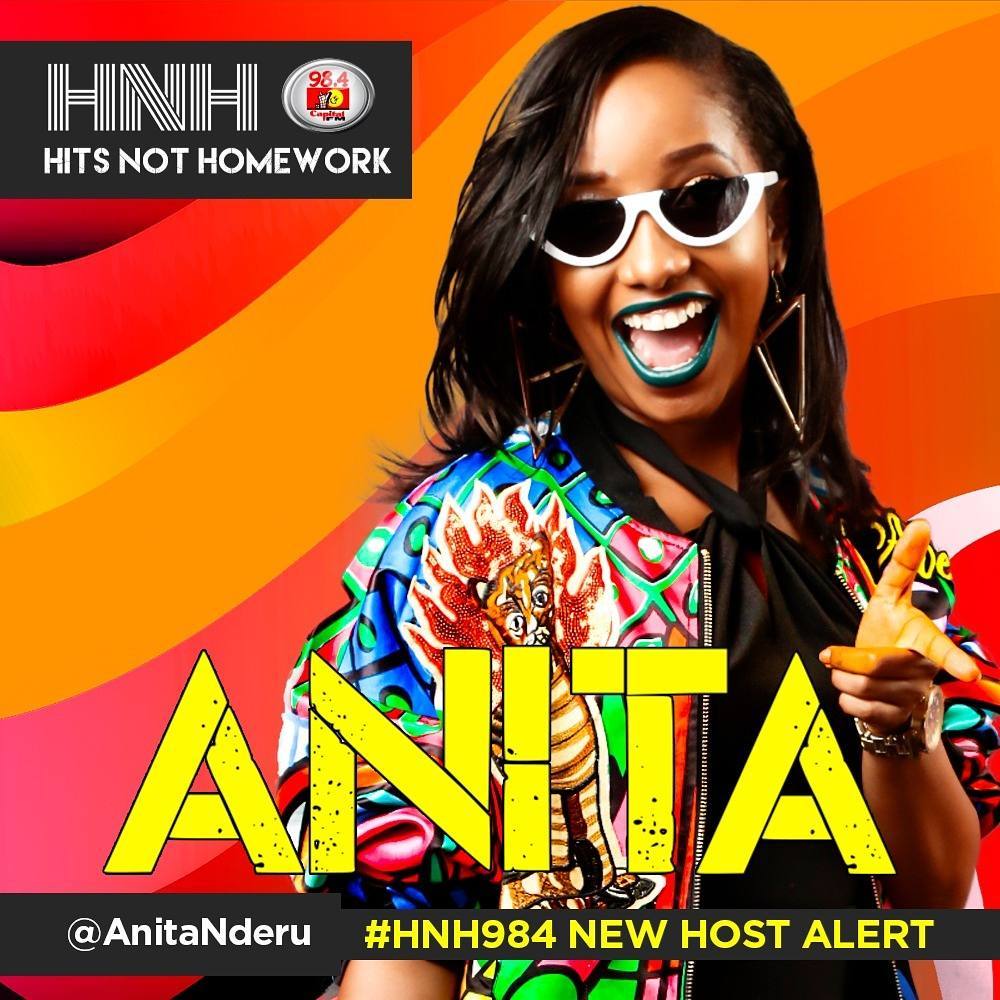