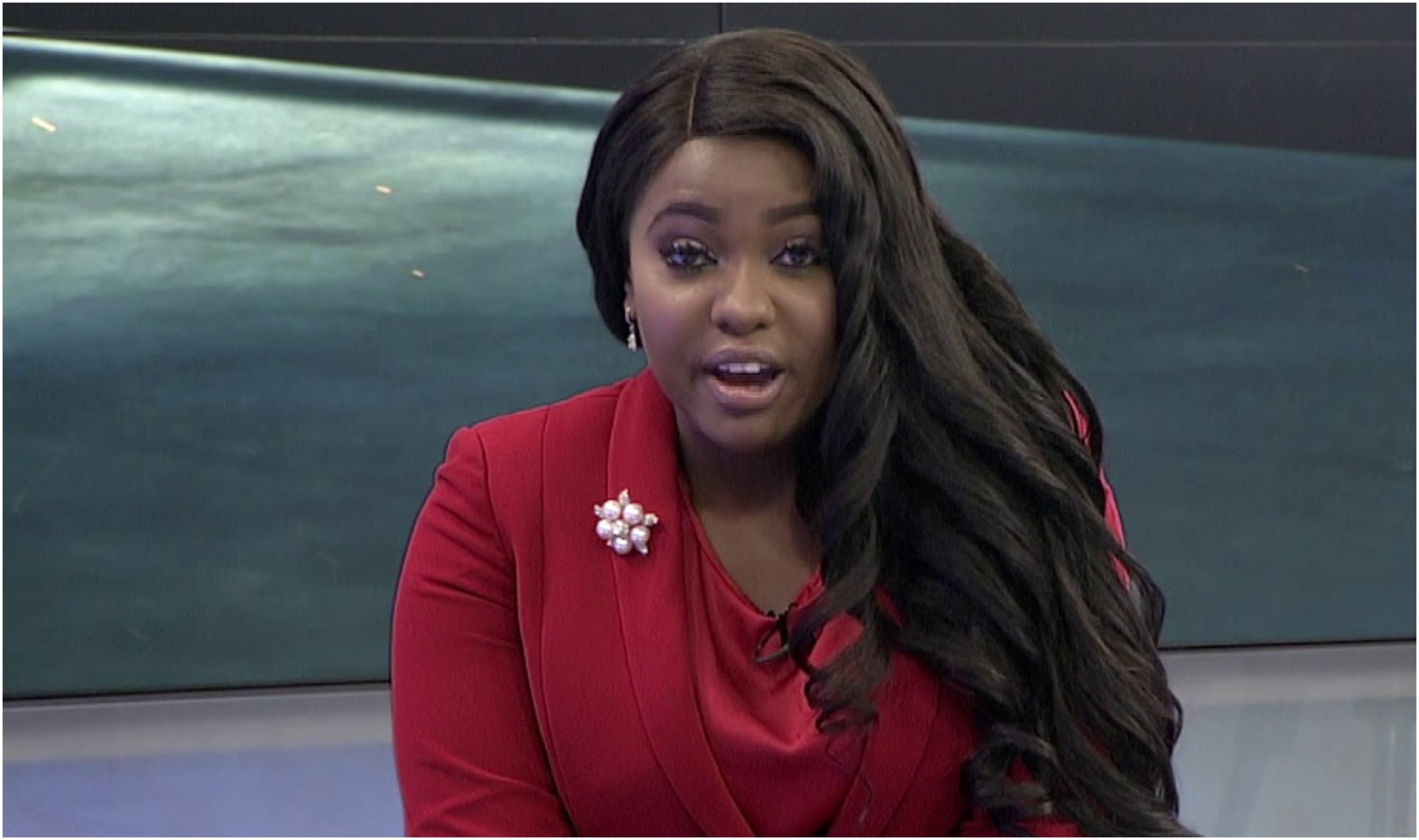 Soon as news went viral of Anne Kiguta’s unusual bulging belly, fans flocked social media, some congratulating the lass on the development, others trying to unveil the man responsible.

However, the news remained unconfirmed until she spoke today, thanking everyone for the lovely messages and warmth during this time.

Confirming she is expectant of two once more and could not hide the elation in her, thanking God for the golden opportunity. 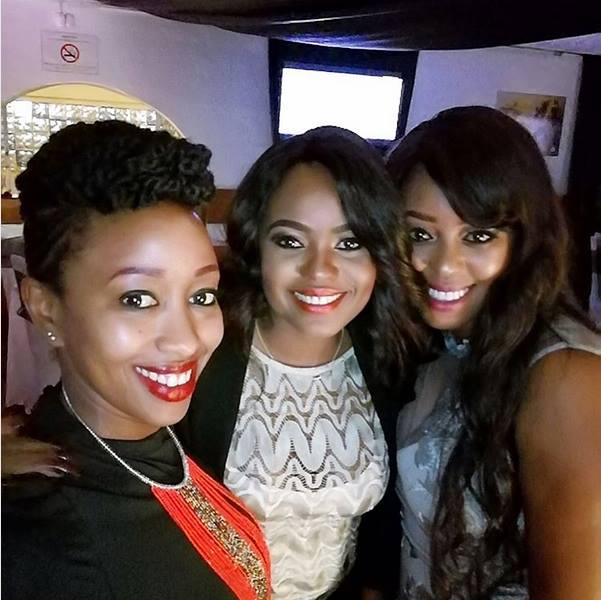 Sadly though, not expectant with kids but with two baby burgers.

The no-nonsense K24 journalist was left in shock after news of her pregnant again struck the airwaves because she just can’t remember how she even got expectant in the first place.

And who knows by Sunday we may be having a watermelon. All in all #GodWins Thanks for the Love & concern.

Before bashing the reports as “Fake News!”

She called out Kenyans for not even giving her the chance to just eat to her fill and not have to explain why her belly is unusually protruding.

Gosh can’t I have gluten and be left in peace! Jezoos!

Kenyans savagely asked her to accept the blessings instead of denying the claims, but this was her response: 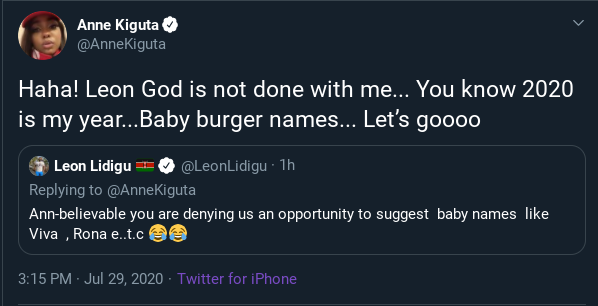