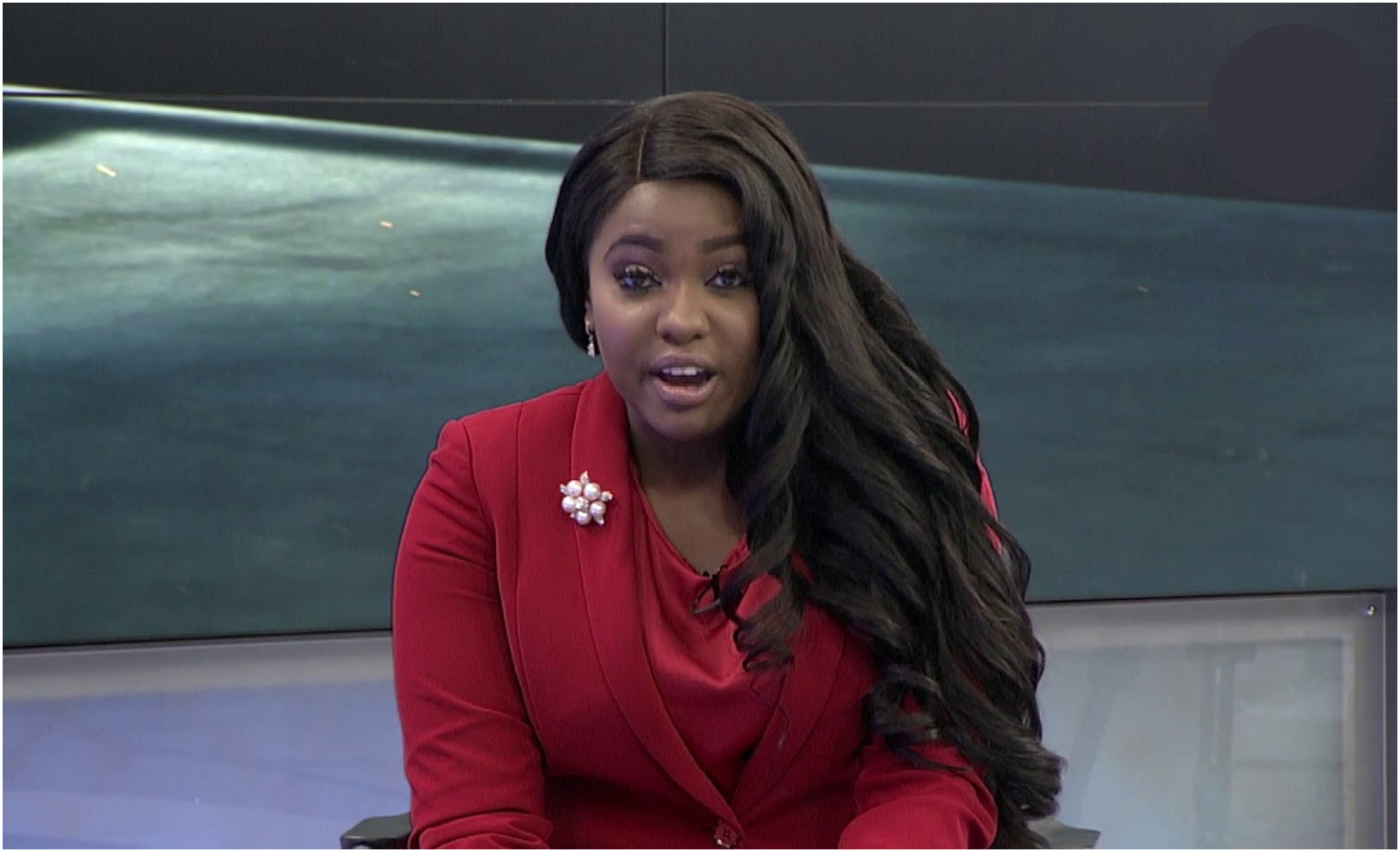 Celebrated Kenyan political journalist Anne Kiguta is one whose media journey is out in the public but anything to do with her personal life and especially her family remains top secret.

The K24 talk show host and news anchor is among the very few female journalists who have managed to draw the line between matters career and family.

Anne is a proud mother to two fast-growing kids whose life she hardly if ever talks about in public spaces because her rule is one: “home life is also my very valued private life and I’d like to keep it that way.”

Details she let out during her recent one-on-one Q&A online session with fans, giving fans a glimpse of her flashy home space. 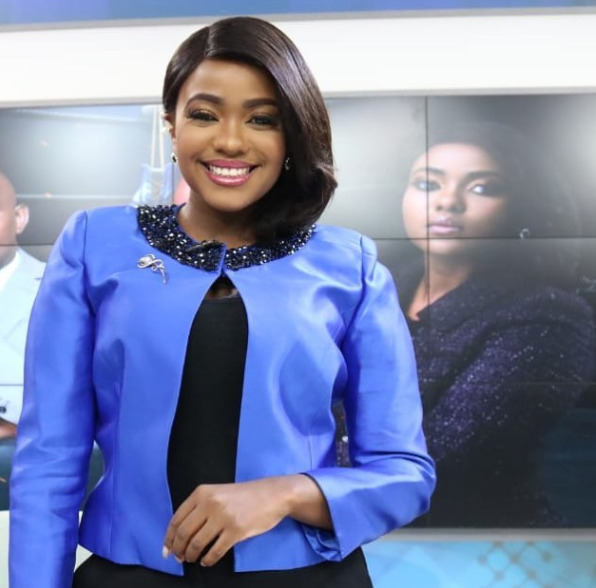 Anne let her fans throw in questions about her that they are curious about from her culinary art, to her admirable gardening skills, even matters parenting.

One fan threw in the question of her two boys, asking to see the adorable babies but a frank Kiguta responded;

“Gosh, so many of you have said this but we’ll have to let you down on that one my loves.” 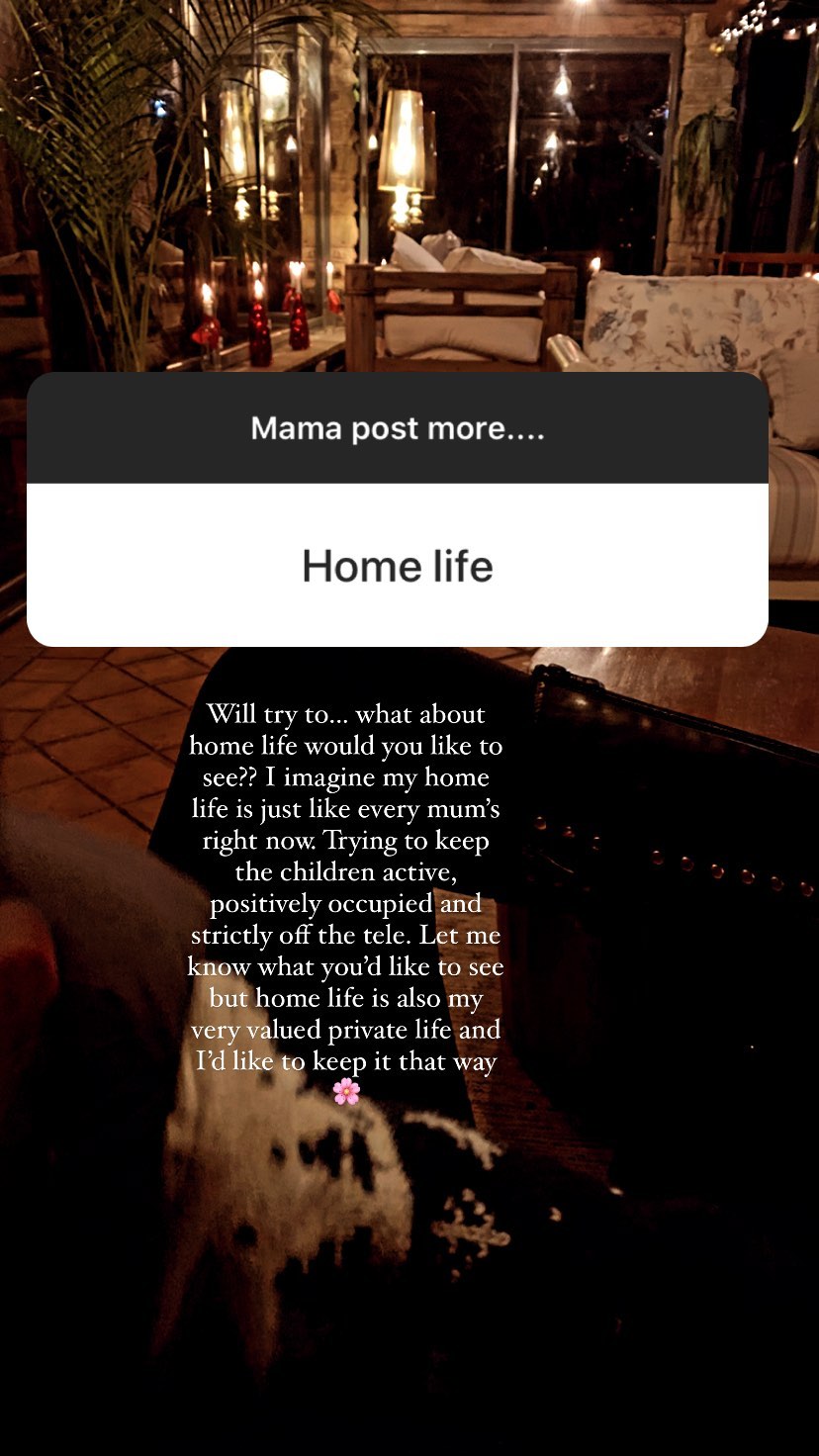 Sharing a background photo with her children admitting;

“I’m rather traditional and so I’m vehemently against it. My babies are still too far young, including the eldest, to be on social media. In fact, I really regret having posted my eldest at all.” 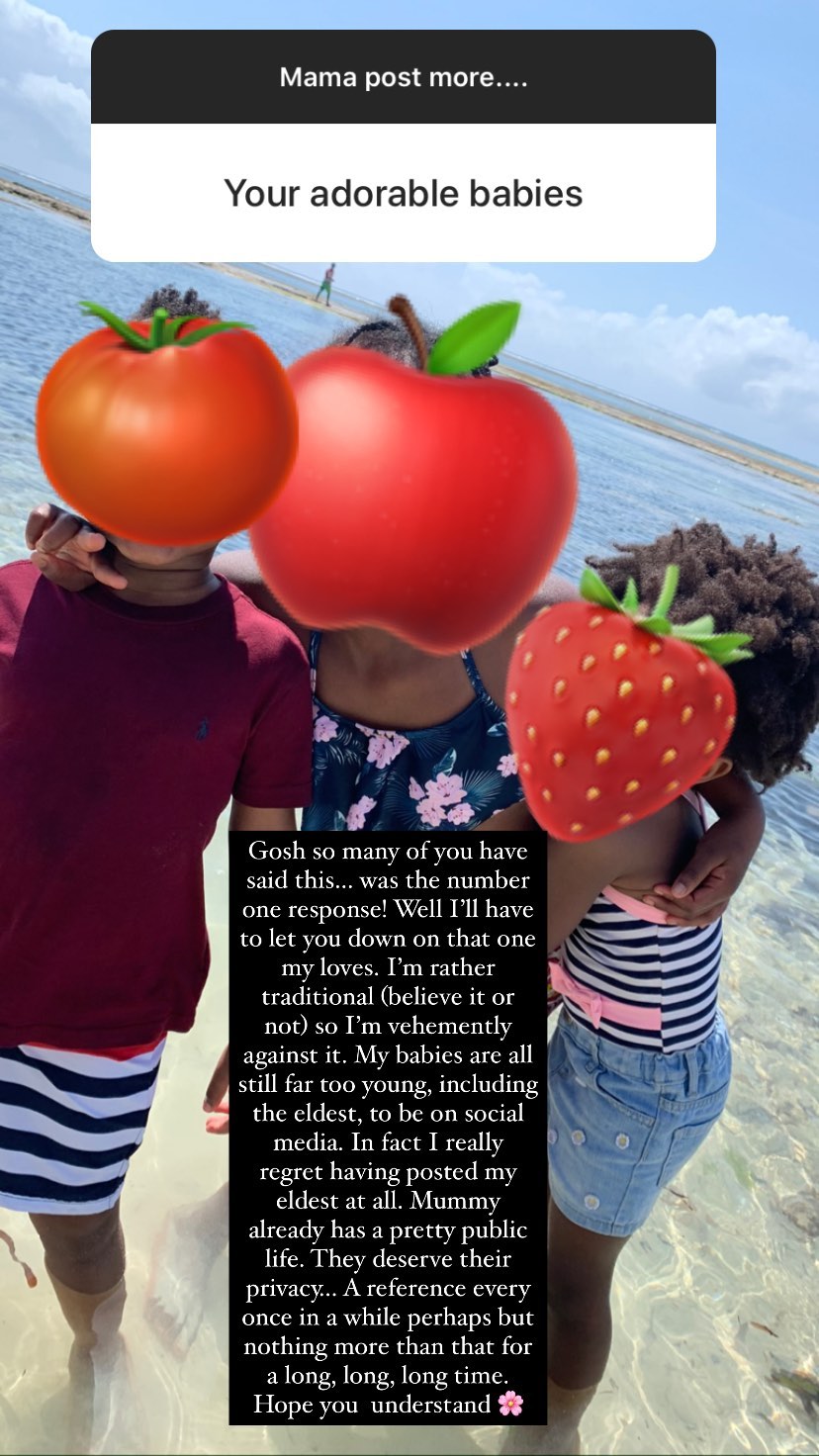 Drawing the line between who she is in the public space and who her children are personally.

“Mummy already has a pretty public life. They deserve their privacy,” she stated.

Wrapping up admitting that discussions around her kids are like sacred moments for her and cannot really share much about it. 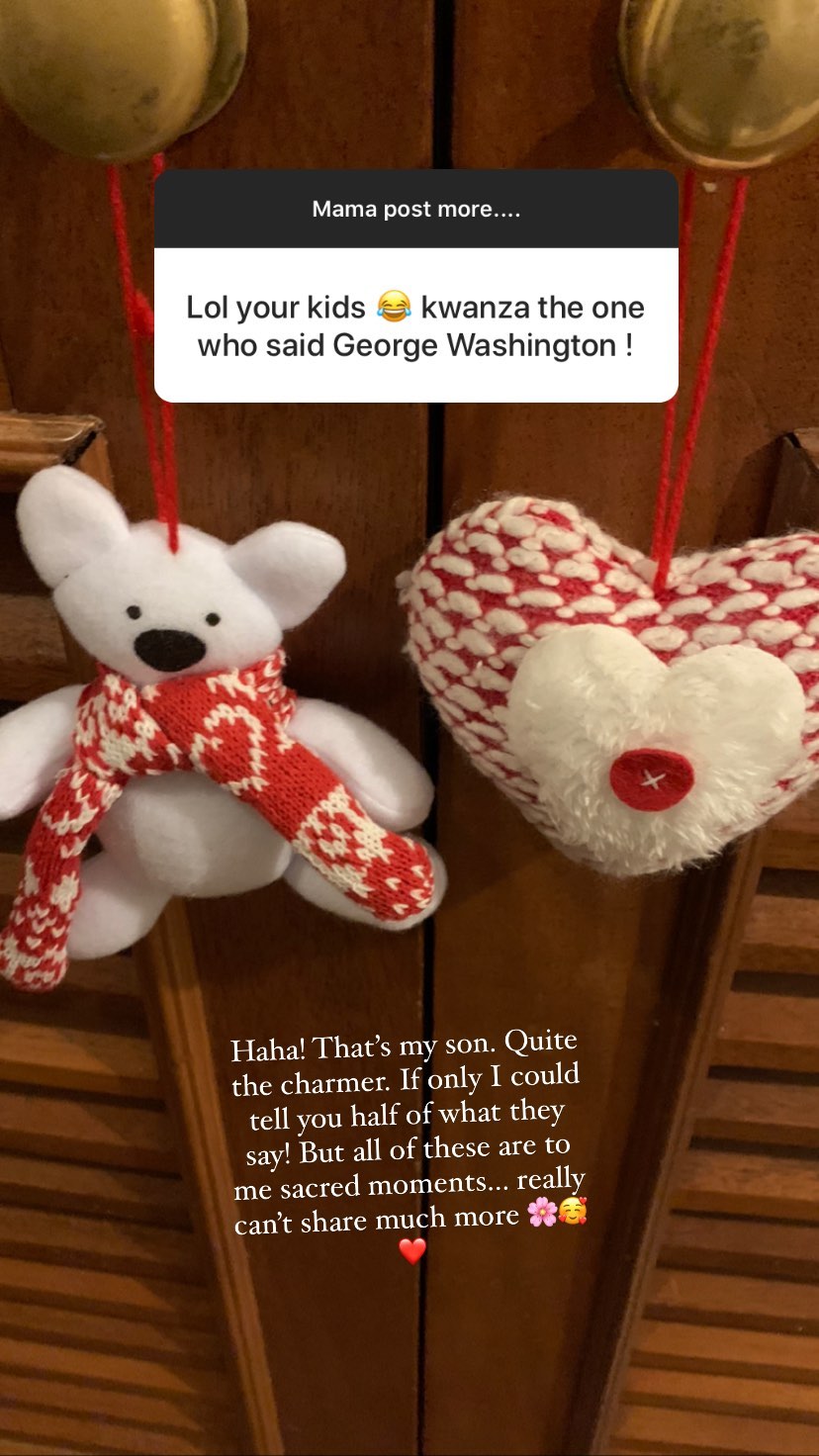 The beauty was previously in a relationship with President Uhuru’s nephew Jomo Gecaga, where they sired twins before partying ways, something she attested as one of the best decisions she ever made.