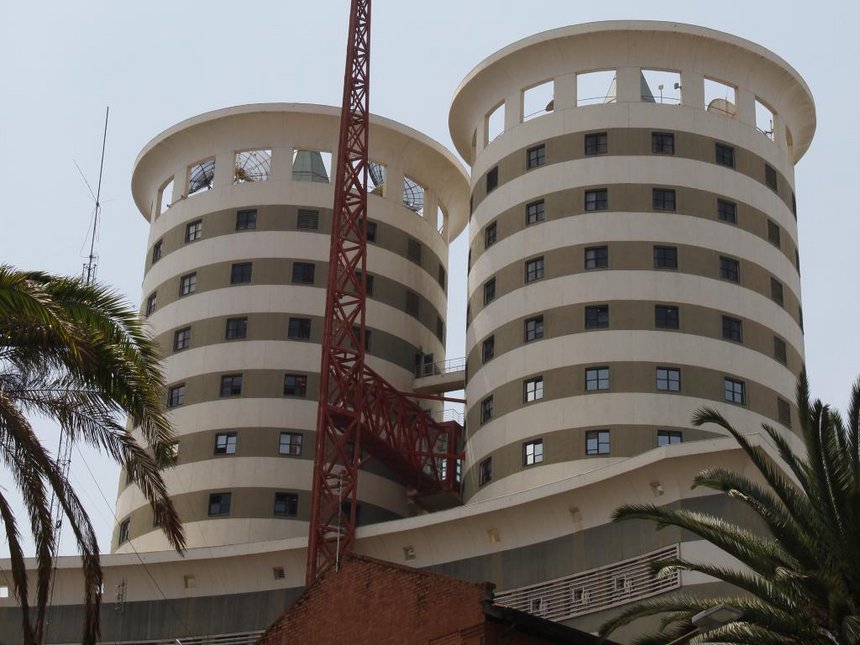 “Guys, I have taken leave from the office to address my issues at the head office. Kindly work with Apollo and other team members. Enjoy your time,”  That’s the last email Nation Media senior editor Emeka Mayaka sent before receiving the axe.

He was Nation newspaper’s bureau chief in Kisumu but he has since been fired after being embroiled in a major sex scandal.

As first reported by Business Today, he was allegedly being accused of threatening and raping an intern at gun point working at the bureau’s offices earlier this month. 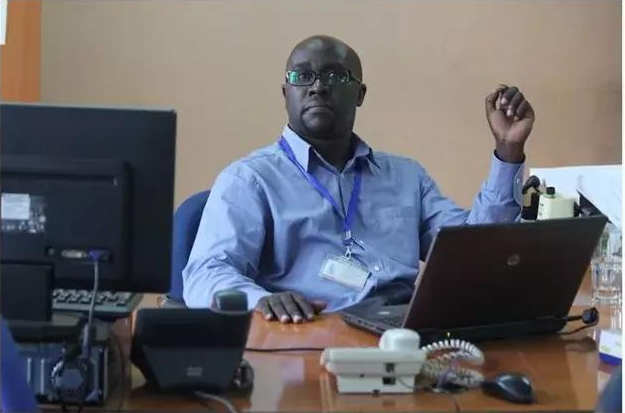 Emeka Mayaka at the Bureau office in Kisumu

The lass in turn took action attracting the attention of Editor in Chief Tom Mshindi who wrote Emeka a letter to visit the Nairobi office.

And when he finally managed to get there on Tuesday 18th April, another letter was waiting for him; that of ulrimate dismissal.

While Mayaka strongly defended himself against the charges, saying they were malicious and false, being fired has raised eyebrows. He even said he never owns a gun. “The claims are being pushed by dark forces with the aim of having me removed from job. I am being framed up,” Business Today further reported.

Even though Nation has not made public the findings of their investigations, sources allegedly claimed investigators found strong evidence against the editor, including text messages.