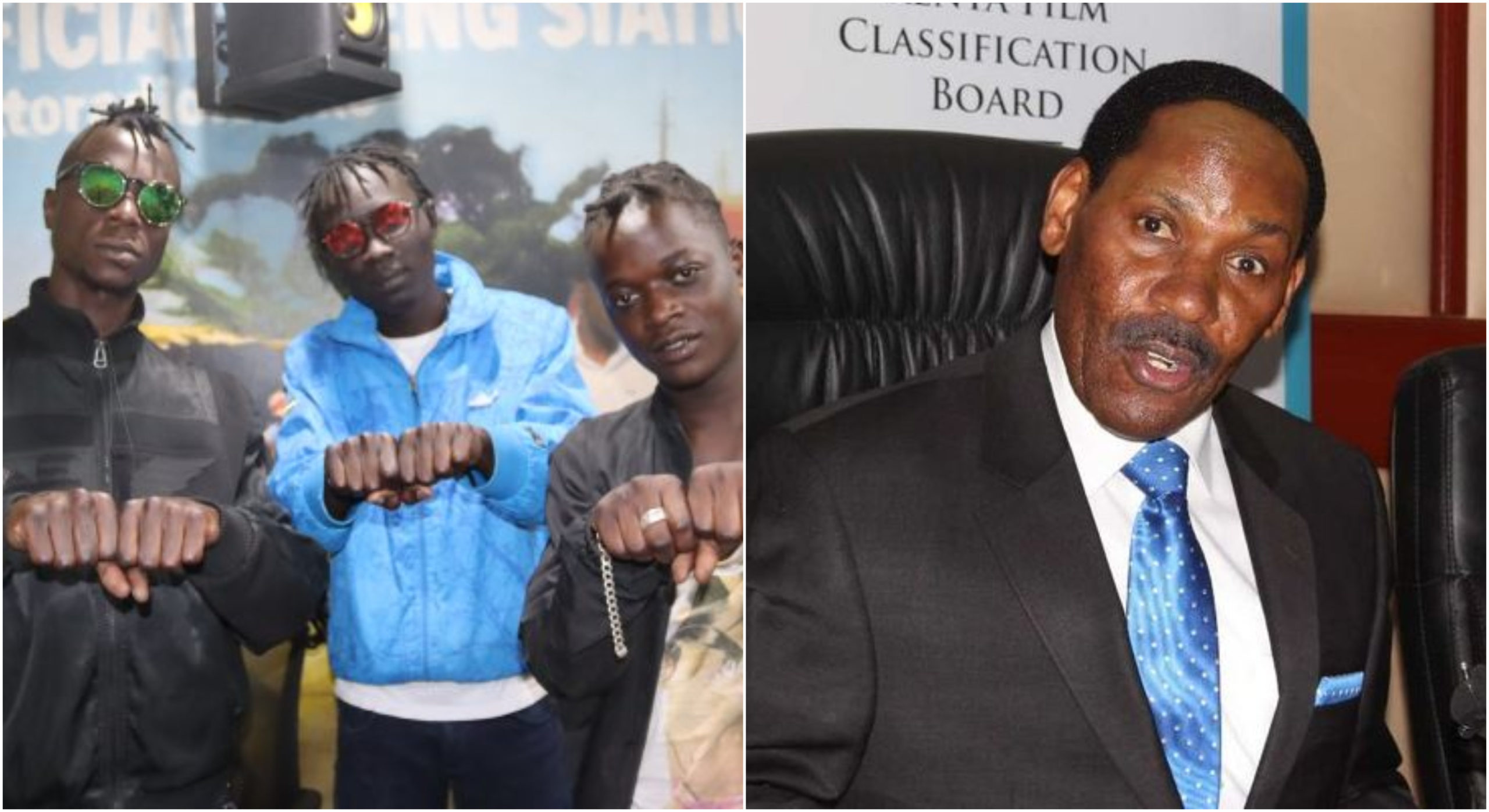 In a heated discussion during their Classic 105 morning show, Churchill believed Gengetone artistes are the individuals misleading the youths into believing that ratchetness is the route to take.

Well, it now looks like his school of thought is one many agree with after media ethics cop, Ezekiel Mutua came out to bash the current trends youths have embraced today, because of the influence of the media.

“What has become of us as a society? And people are treating all these as normal and this only shows the sinking of this nation,” he stated. 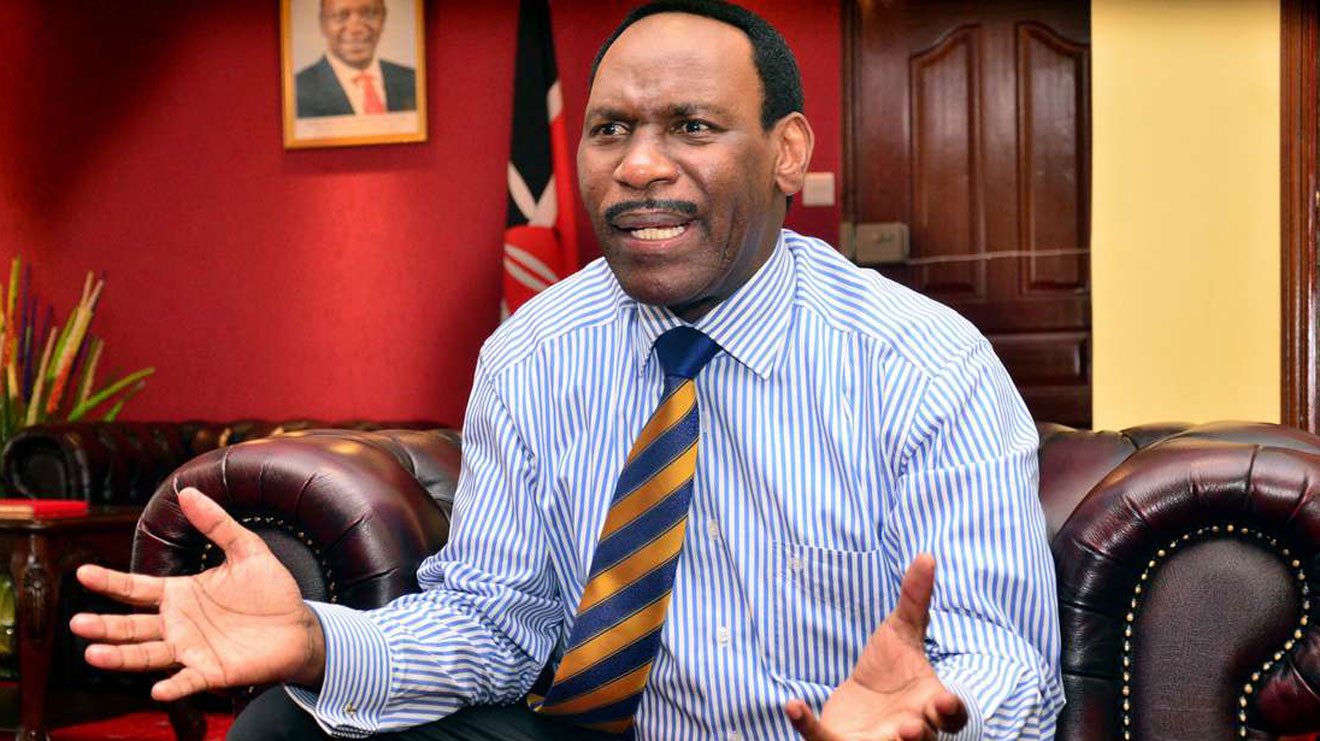 Before questioning parents to the likes of Gengetone groups like ‘Bogi Genje’ who have clearly deviated into the kind of behavior and content parents would easily condemn.

“Are their parents proud of them? Those kids who sing dirty things or post their nudes on social media, whose kids are they? Don’t they have parents?” he questioned. 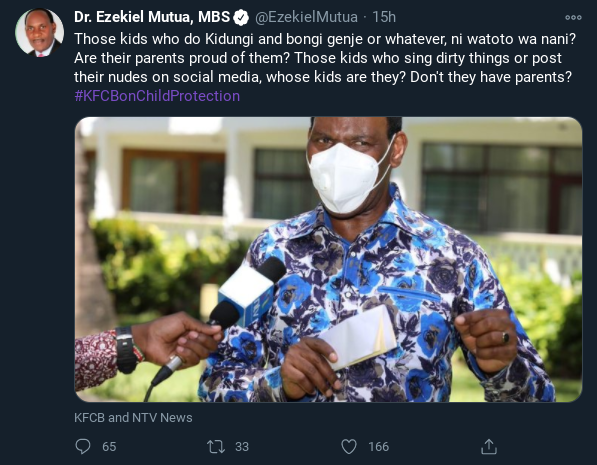 Adding that artistes and the media should realize the kind of power they hold to influence and shape societal norms, values and character.

A power they must uphold responsibly and professionally. 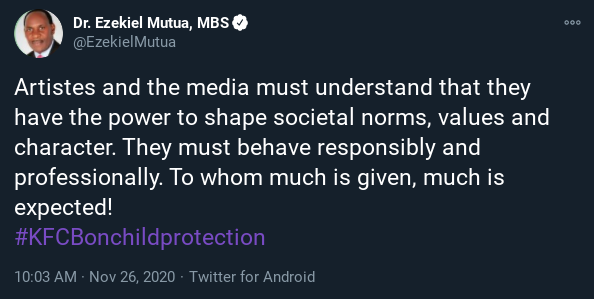 “Life has no meaning if we lose it at this point. Everything boils down to creating a future from the present. Let’s protect our future by protecting children from harmful content,” he advised the public.

A series of tweets by the moral cop that have received a mix of reactions from the Kenyan public.