Duale’s sweetheart says failing to arrest Raila is letting Kenya go to the dogs. Nazlin says the Nasa leader is leading his supporters to their deaths.

“Arrest Raila Odinga now or let the nation go to the dogs Mr. President Uhuru Kenyatta. You have to be firm not just soft and diplomatic. You can’t govern a country like its a hyacinth forest!

“The coward lawless rebel leader, liar who gets his broke, poor jobless supporters killed on the streets, continues peddling more lies through his teeth, misleading the masses, the mega source of confusion, misleading and making hopeless his supporter’s, inciting them into violence and anarchy. He continues to weave more lies. He was cowardly not to swear himself in today but ran away and pushed it to December,” Nazlin Umar wrote in part on Facebook 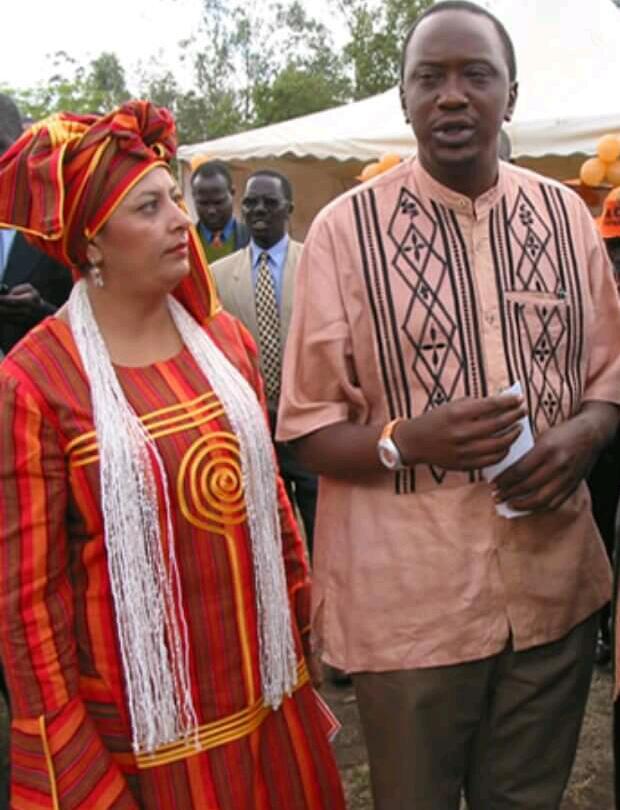 Nazlin claims Raila is a coward. She says that Nasa leader ought to have fought GSU officers who stormed Jacaranda ground to disrupt Nasa rally.

“He must be dealt with through the ambuits of Law or we just sit back like little girls in ponytails and petticoats and allow him to continue intimidating, threatening, sabotaging us, holding the whole nation hostage in sabotage and let him take this nation and all of us to the dogs, the south Sudan way.

“Why did he run away like a thief at the entry of GSU? They dare not harm him. He should have stood his ground and fought off the GSU like a man, be dragged into arrest, a police cell. The coward would have become an instant global icon! What a wasted golden opportunity! Just good for pressers! That’s it??? This are the characteristics of your ati rebel leader! My foot has more guts! Coward,” wrote Nazlin.