Kenyan singer Ali Yusuf, popularly known as Arrow Bwoy, has dropped a new single ahead of the release of his much-anticipated album in August. 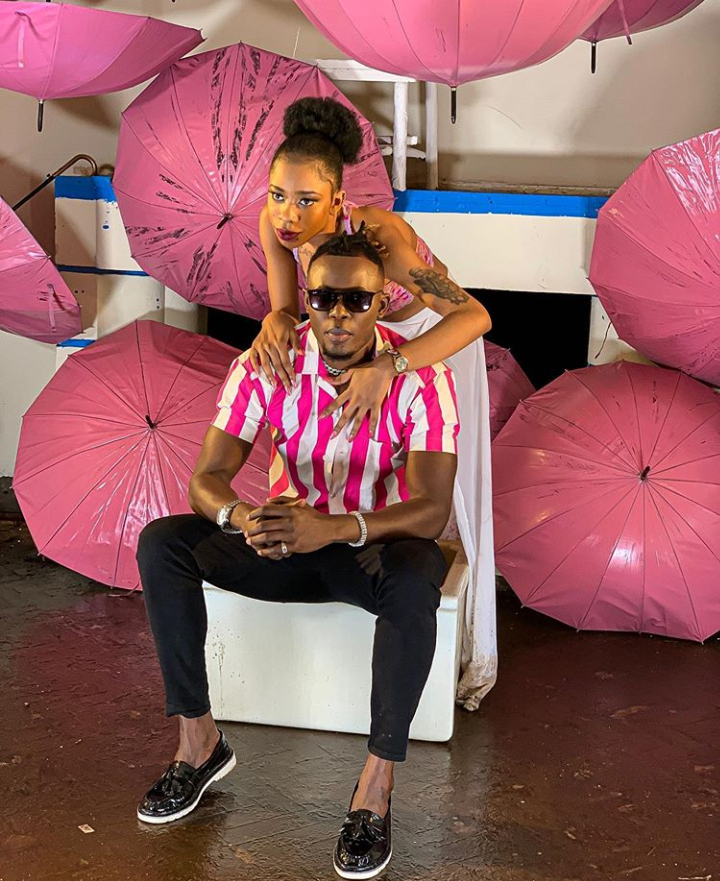 Dubbed Ngeta, the new jam is a fusion of dancehall and Swahili RnB. The result is a blazing club banger that will make you hit the replay button at least a couple of times.

To be honest, I didn’t really feel the song when I first heard it but after listening to it a couple of times, I realized that it was a masterpiece and probably Arrow Bwoy’s best work yet.

Ngeta is a Sheng word that means ‘to be mugged’. In the song, the Digi Digi hit maker says you should press it (you know what) as if you are mugging him. Does it sound ridiculous? I thought so too.

As is the norm, Arrow Bwoy threw in some Luganda words and they really spiced up the song. You’ll also hear the word chinkororo, which means Kisii warriors, a lot so much so that you’ll be tempted to think it’s the title of the song.

Ngeta was produced by Victor Muisyo Mutungi, or Vicky Pon Dis if you like and he really came through on this track. The beat is very decent and it will get you in a good mood from the moment you hit the play button.

Apart from the beautiful video vixens, another thing that caught my attention was the use of colour and how it was well co-ordinated i.e. through their outfits and the umbrellas that were used as props.

But this doesn’t really come as a surprise since the video was directed by the one and only Deska Torres of Platnumz Pictures. Put simply, he did an incredible job.

Watch Ngeta below and tell us what you think.