The song titled African Woman, which is off his recently released album dubbed Hatua, heaps praise on the African woman for her intelligence, beauty, bedroom prowess among other things.

According to Arrow Bwoy, women from this continent are rare gems because they are not only homemakers but they can also love you with all their hearts. 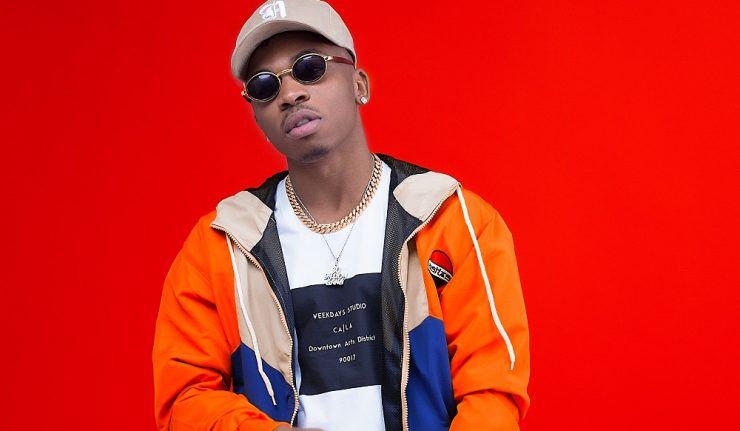 In one of the verses, he says, “I’ve never seen a woman like an African girl ooo, I say she cooks, she cleans, she makes money eyeaaaah, she got a love in abundance, tamu kama nanasi, so strong kama Mandela, ana sauti inamtoa nyoka, tena ni fundi pale chumbani, ana macho inaita kama jioni ooooo yeeeeah.”

Mayorkun also nailed it. Apart from the parts where he’s singing his heart out in Swahili, there is something about a pidgin and Kenyan Bongo that makes it irresistible. You’ll hit the replay button without even knowing it.

The beat for this jam is also dope. Although some people may say it’s subtle, I feel it works for this song because let’s be honest, you don’t expect to shaku to this jam but that does not mean that you can’t.

Listen to African Woman below and tell us what you think.