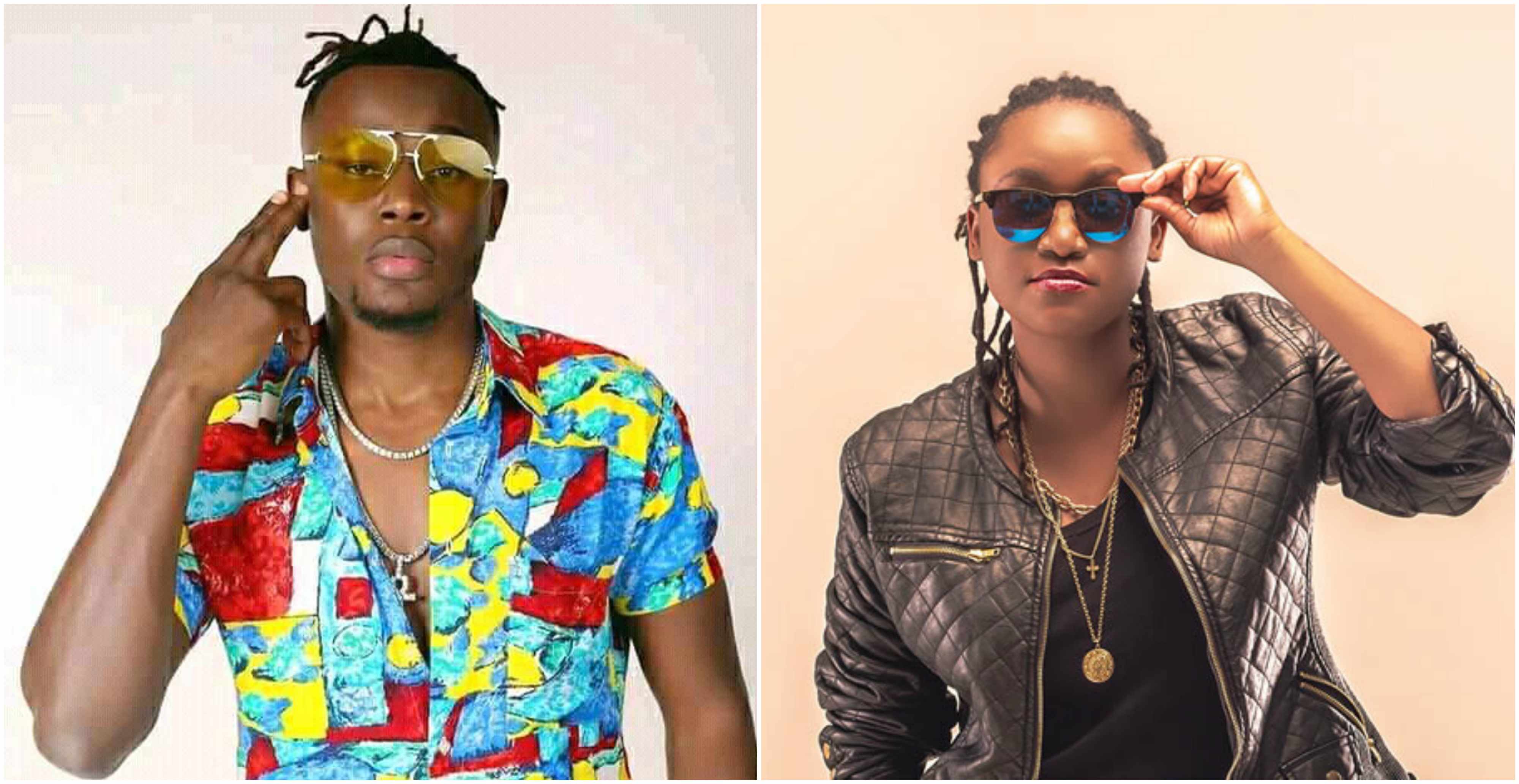 Kenyan singer Yusuf Ali, better known as Arrow Bwoy and famed for his Digi Digi hit has linked up with Fena Gitu on his latest release.

The song titled Ride talks about hustling hard and not letting the opinions of other people, especially the haters, get to you. (At least that’s how I understood it).

Although we are used to Arrow Bwoy infusing elements of dancehall and/or ragga in many of his songs, I don’t think he has ever released a song that’s purely ragga. As such, this is a first.

In my opinion, he should do more similar songs as Ride since it’s not only entertaining but also different from the kind of songs that he released. Also, it’s not about love or a girl that he’s smitten with.

I never thought I’d ever hear Fena Gitu flowing to a reggae/ragga beat but she did that in this jam and it came out so well you would think that she has been doing it for a minute.

The beat was for this jam, which is off Arrow Bwoy’s recently released album dubbed Hatua, is also dope and I’m sure people who love reggae music will agree with me on this. Plus it has a strong message!

Listen to Ride below and tell us what you think.