Arrowbwoy will not be edged out easily 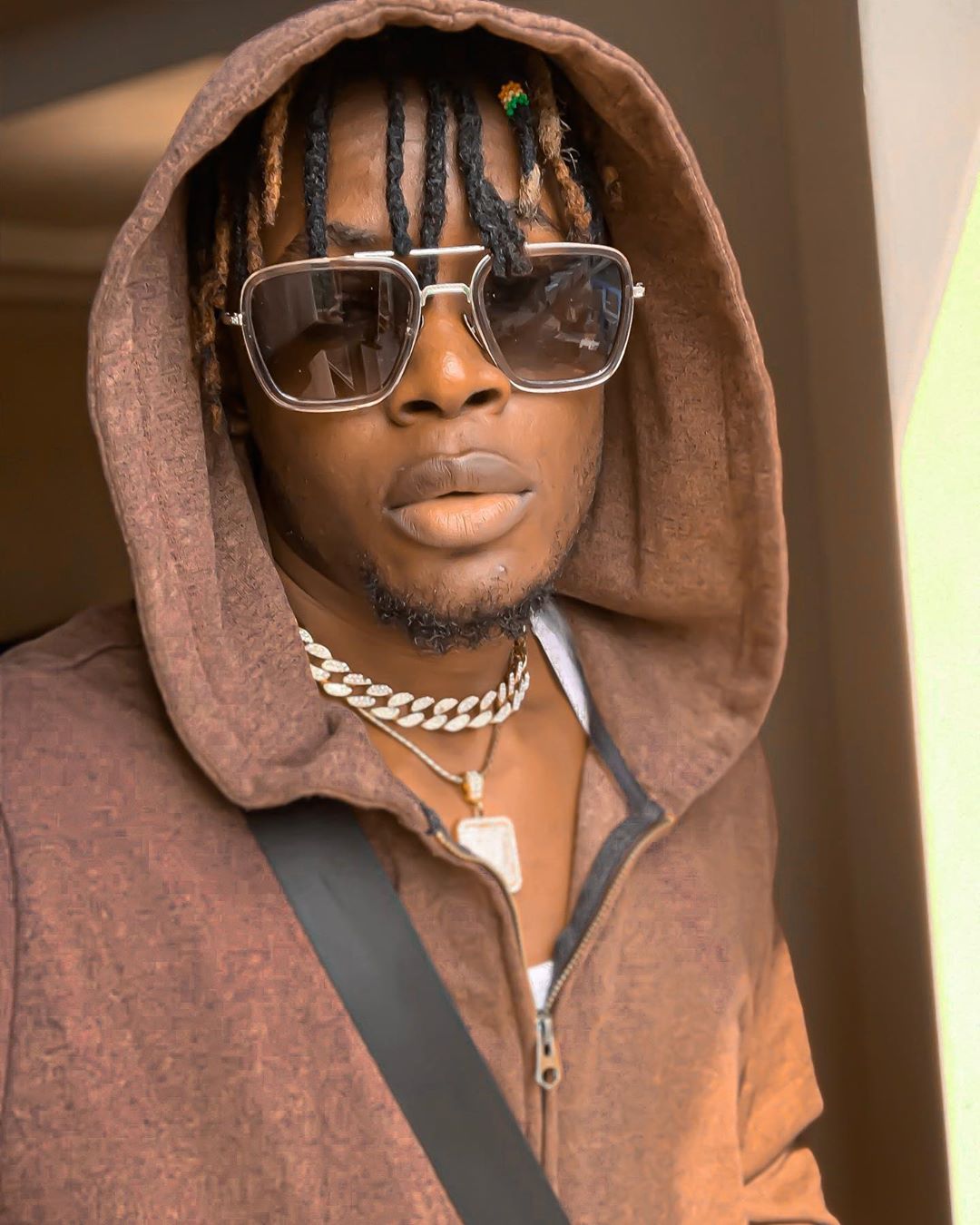 Despite the noise about Arrowbwoy having a monotonus sound. I must say he is among the few artists whose music will Still remain relevant for a while.

He makes us dance on the feel good days and even on personal entertainment. For one he is also an underrated music star in Kenya. Once again, Kenyans!!!The little support for his music is really sad.

Just like super producer Musyoka once said that Kenyans do not embrace Arrowbwoy as he deserves.

I mean this is the champion that got his breakthrough through hard work, proper lyrical writing and the prowess of his artistry.

Looking at his track record he is a man that carefully analyses his audience  before releasing a song.That gives him an edge when it comes to music. 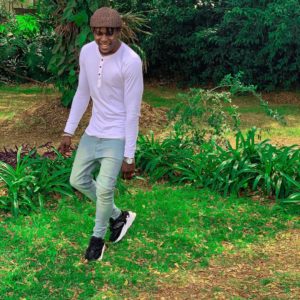 Recently when he dido Radio Love featuring the now super talented Nadia Mukami, some people were skeptical about it but they delivered.

Radio love was just among the many stepping stones that Arriowbwoy was enjoying in the limelight.

Further he went on with Good, that was well received especially by the female side of fans. The song was easy to understand and jam to.

If you thought this Baritone gifted man was going anywhere then you were right. He is in the music industry to stay. Long enough to be remembered with the likes of Nameless and the OG himself Khaligraph Jones.

Just before we got enough of the big banger, he brought us Ngeta, a song the celebrates women and their beauty. The production and color of this project is also one to die for.

In conclusion with the pace of 3weeks to a Month of musical releases. I believe Arrowbwoy  Is the man to watch out for. He makes us long for more by the day.

If you thought otherwise then let’s wait and see.